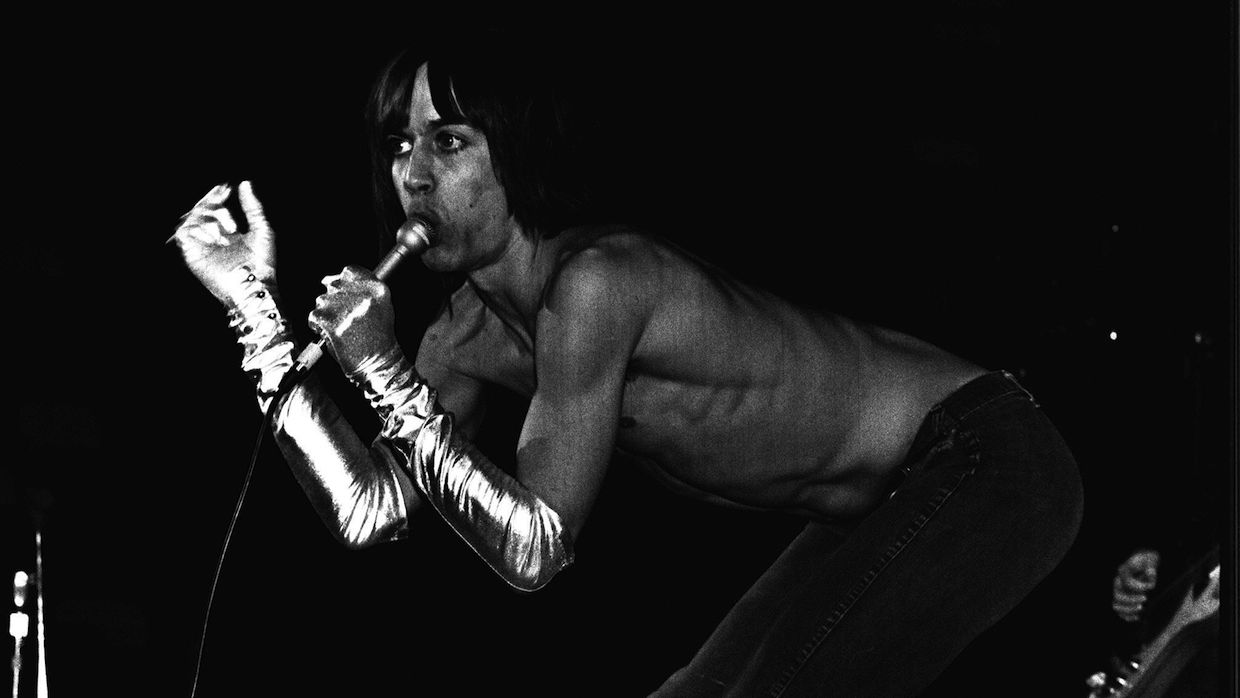 A feature entitled “Who Inspires Us?” appeared in the Fall 2003 edition of Filmmaker. Suggested by Ted Hope, the article contained 36 filmmakers writing simply about the inspirations sustaining their creative lives. I think that we can all agree that, 14 years later, inspiration is now an even more important commodity than ever. So, we went back to six of that article’s filmmakers, asked them to read their original responses and comment again — both on those responses and on who or what is inspiring them now. Screenwriter (Savage Grace) and former WGA President Howard Rodman’s contribution cited German artist […]