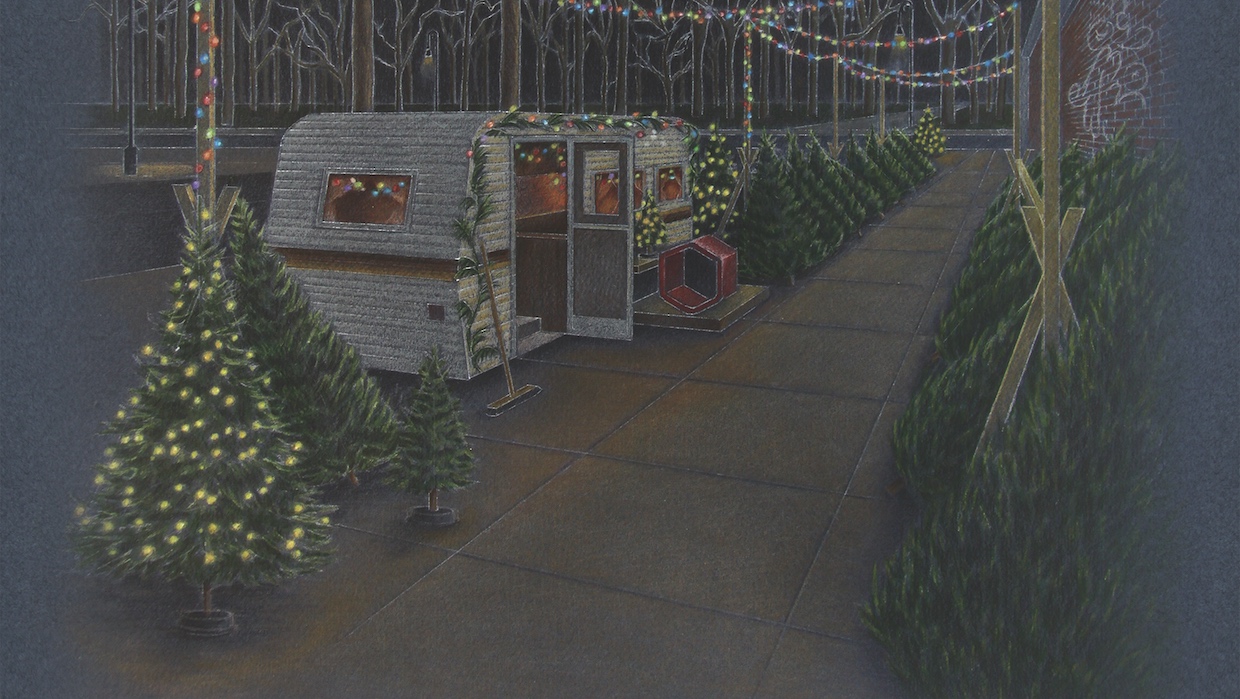 Trust, as in all things, is important in film-going. I trusted my best friend Tim when, in middle school, he told me to see The Net. I trusted Janet Maslin when she raved about The Straight Story. Elaine famously trusted Vincent the video store clerk when he recommended Pain and Yearning (a fictitious title) in Seinfeld. But in this golden age of technology and information hoarding, more and more entities are demanding, and abusing our trust.

I am of course referring to the A-word — algorithm. Now, I’m not going to say all algorithms are bad. I trust Rotten Tomatoes, for example, mainly because I know exactly how it works. I know how it’s calculated, and I know what it means. And consequently, I’ve yet to enjoy a film whose Rotten Tomatoes score is less than 40%. Some day that will change, but so far it hasn’t. But one reason I trust Rotten Tomatoes is they have no skin in the game (as far as I know). They’ve created a metric, and they sit back and let it work. Trust.

Now imagine, if you would, a version of eHarmony where eHarmony creates actual human beings to add to their system and match with their users. Sounds like a new Netflix show, you say? Well, thanks for the segue. Netflix and Amazon, the two top streaming services, both offer original content and both use secret algorithms to try to steer their audiences. But where are they steering them? You see where I’m going. These algorithms aren’t for us. They’re for them.

In a perfect world, streaming algorithms would lead audiences to programs they are likely to enjoy. There are thousands upon thousands of films and TV shows out there, and they all have some audience. The algorithm is what finds that audience. But often it doesn’t.

When I made Christmas, Again, I was (fairly) aware of my audience: art-house fans, aspiring filmmakers, people who prefer introspection over spectacle. And I definitely didn’t purport the film to be something it isn’t; it’s about isolation and melancholy, and most people know that going in. But on Netflix and Amazon the film is continuously recommended alongside titles like Christmas Crush and A Christmas Tree Miracle. Now, we’re assuming these algorithms are more complex than simply a common keyword; otherwise, they’d be recommending Apollo 13 for lovers of Greek mythology. But either way, 42% of the 176 Amazon reviews gave Christmas, Again one star.

What bums me out isn’t the one star (I have enough confidence in the film not to care). What bums me out is that hundreds of people whose tastes are not in line with my film are wasting precious time watching it. And when it’s not what they expected (the most popular gripe is, “This isn’t a Christmas film!”), they write a review and make sure the world knows how angry and deceived they feel, as though there is a rule book for Christmas movies and I ignored it. (Did I?)

But the real offender seems to be the streaming services, whose deliberately frustrating interfaces and unknown algorithms steer audiences in the wrong direction and, more often than not, toward their original content. What we’re left with is far from a desired meritocracy; especially when so much content exists, finding your audience is more important than ever. What we have, then, is a heavy (artificial) hand whose criteria and motives are unknown, demanding us to trust it.