“I Wanted My Cinematography to Embrace the Ugly and Mundane”: DP Drew Daniels on Arizona 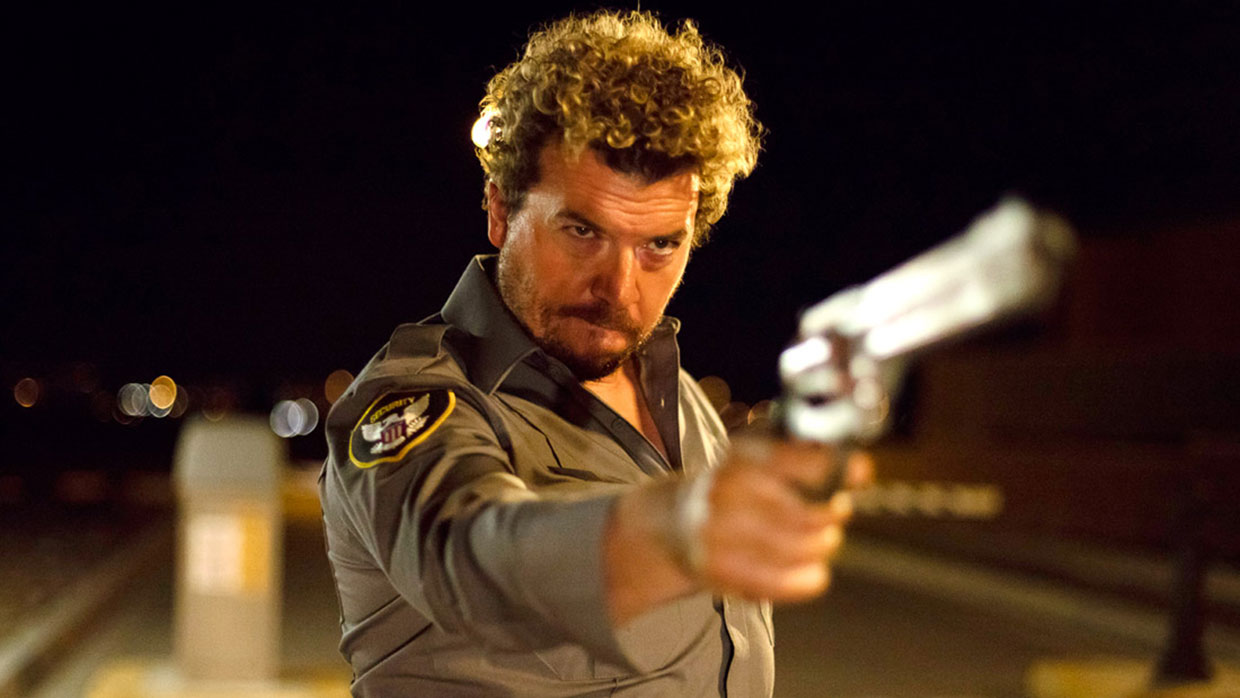 Prolific cinematographer Drew Daniels has shot more than 40 shorts and features since 2009. His recent credits include the films of Trey Edward Shults (Krisha and It Comes at Night) and the SXSW-winning short Thunder Road. Daniels was tapped by first-time feature director Jonathan Watson to shoot Arizona, a darkly comic thriller featuring Danny McBride, Rosemarie DeWitt and Seth Rogen. Below, Daniels discusses the film’s visual influences, his love of natural light and capturing the “dusty, burnt out quality of the suburban Southwest.” Arizona screens in the Midnight lineup at the 2018 Sundance Film Festival.

Daniels: I got the job to be cinematographer of Arizona by a meeting set up by my agent, Ann Murphy. I met Jonathan Watson, the director, at a coffee shop by my house and we immediately hit it off.

Daniels: My main artistic goal for this film was to tell the story in a simple, subjective way that wasn’t too flashy and didn’t distract from the story. I wanted my cinematography to embrace the ugly and mundane.

Daniels: We had many references going into the film, from No Country for Old Men to Funny Games to Joel Sternfeld’s photography in American Prospects.

Daniels: We shot on the Alexa Mini with Cooke Xtal Express lenses. The director loves vintage anamorphic photography and as this was his first feature, I embraced it 100 percent.

Daniels: My lighting is usually a subjective, reality based approach. I love natural light, I obsess over it endlessly so I usually start with that then start taking away, but on this film, because we were shooting in New Mexico in the early summer, the clouds would constantly roll in and change the exposure all day long. Because of this, I had to add supplemental lighting but I always tried to make it feel natural.

Daniels: There’s a chase sequence in and around a drainage pipe at night. This was a really challenging scene because it was in a tunnel, that was in a ravine, that was prone to flash floods, sudden sand storms, and it was huge. We put the camera at 1600 ISO and used everything from condors with giant LEDs to flashlights to a single butane lighter to light this sequence.

Daniels: I shot the film with a general warm palette and then in post, found inspiration from Joel Sternfeld’s American Prospects. Me and my colorist, Damien Van Der Cruyssen, and the director took this and ran with it, and I really like how it came out. It brought out the dusty, burnt out quality of the suburban Southwest.