“The Problems of Online Censorship and Social Media”: Editor Philipp Gromov on The Cleaners 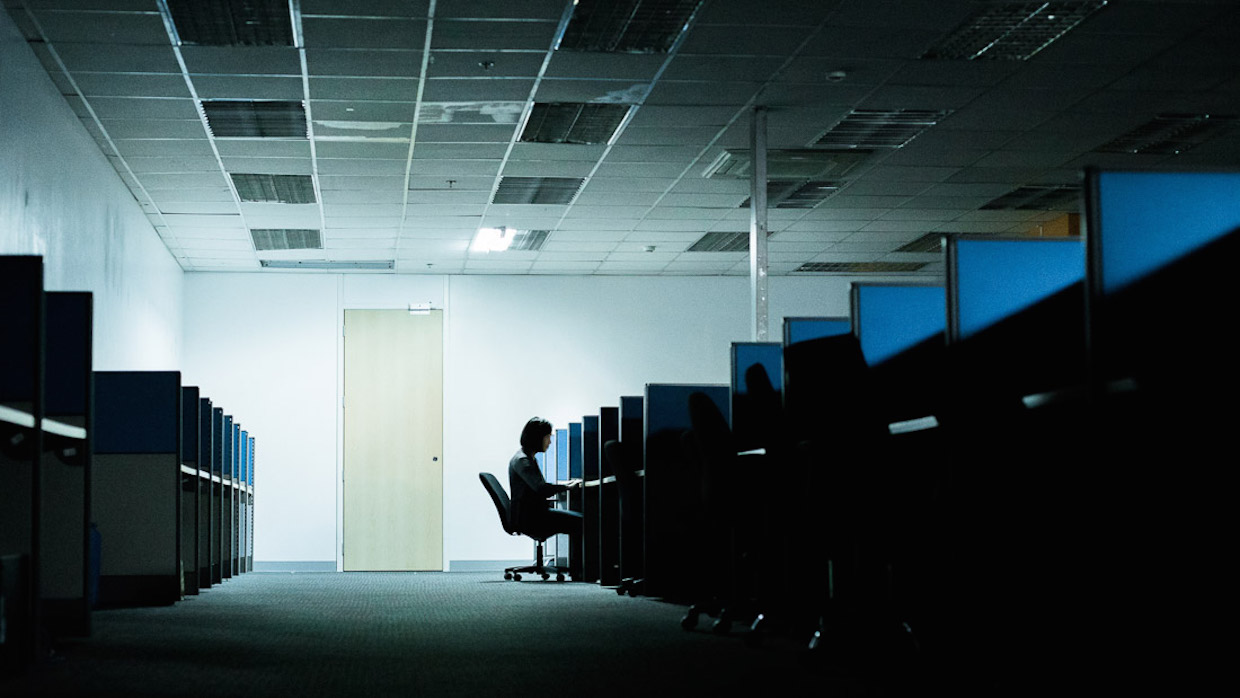 German editor Philipp Gromov has cut 11 documentary features, series and shorts since 2010. He began his career on The Other Chelsea: A Story from Donetsk, which tells the story of a small mining town in Ukraine. His latest feature, The Cleaners, premieres in competition at the 2018 Sundance Film Festival. The film offers a rare glimpse into the lives of digital “cleaners”: anonymous people contracted by Silicon Valley companies to scrub the internet of content deemed “inappropriate.” Gromov spoke with Filmmaker about cutting the film and why The Cleaners has inspired him to cut his own use of social media.

Gromov: My career as a documentary editor virtually started at Gebrueder Beetz, the German production company of the film. I was a junior editor for their six-part TV series Farewell Comrades! This was my second major documentary project. Over time, I continued to work with Gebrueder Beetz as an additional editor. After two feature-length documentaries that I edited for other companies, I was invited to work on The Cleaners. At first, I was just working on the pre-edit for my colleagues Markus CM Schmidt and Hansjoerg Weißbrich, but they left the project and I became the main editor of this film. It was a huge responsibility, but I am happy to have worked on this film with the two wonderful directors Hans Block and Moritz Riesewieck.

Filmmaker: In terms of advancing your film from its earliest assembly to your final cut, what were goals as an editor? What elements of the film did you want to enhance, or preserve, or tease out or totally reshape? How did you achieve these goals? What types of editing techniques, or processes, or feedback screenings allowed this work to occur?

Gromov: Our main goal was to combine several layers: the world of big politics where the issues connected with social media are discussed, the personal stories of our protagonists and the global impact of their work. Another goal was to find a balance between these worlds in the film. During the editing process the balance shifted. At times it seemed we were losing our protagonists and were only focusing on the problems of social media. In other rough cuts we concentrated on the dark and captivating world of our main characters too much and the structure of the film risked falling apart. There is this trivial question that directors are asked many times in different situations: “What is your film about?” Asking this question was important when finding the right balance and finishing the film.

Gromov: I started working as an editor almost 14 years ago for a small oppositional Russian TV channel in Berlin. There, I met colleagues who exposed me to the world of documentaries. For example, Grigory Manyuk, a director and a cameraman, who worked with the legendary Soviet documentary filmmaker Herz Frank. In general, I was very lucky to meet wonderful editors early on in my career. Editors were the great professionals Lena Rem and Markus CM Schmidt. But perhaps the director Andrei Nekrasov had the greatest influence on me. I worked together with him on many of his films, most importantly on the film The Magnitsky Act. Behind The Scenes. His attention to detail, his feeling for the music, his professional curiosity and sharp analytical mind, had a great influence on me as a documentary editor.

Gromov: My favorite editing system is Avid. Maybe it is old-fashioned, but Avid gives me this subjective feeling of stability when I work. The software is less intuitive and, surprising as this might be, it gives me more freedom and space in my work. The boring and logical Avid allows to direct the energy to the editing process alone.

Gromov: Such complex films like The Cleaners are often shot in several parts of the world and by different camera teams, which always poses additional challenges for the editor. But with this film, the most difficult and interesting part was working on the structure and putting all the layers together.

Gromov: One of the challenges during the editing process was integrating the interviews with experts into the film. One of the solutions was to use the wonderful data-visualization created by Johannes Timpernagel. This enabled us to have a separate layer for the experts in the film,
the layer that would be visually different from the other ones.

Gromov: Of course, when I started to work on the film, I did not have any idea about the existence of “the cleaners” – probably like the majority of social media users. At first, I was intrigued by the fact that such people exist, but gradually I realized it is only the tip of the iceberg and the problems of online censorship and social media in general are much more complicated and that I myself do not have ready-made solutions for these problems. One of the most straightforward outcomes of my work on this film is that I almost do not use social media. I know that stopping my use of social media does not solve all problems, but this has been my personal, intuitive decision.