“As Irreverent as the Subject Herself”: Editor Paul Carlin on Westwood: Punk, Icon, Activist 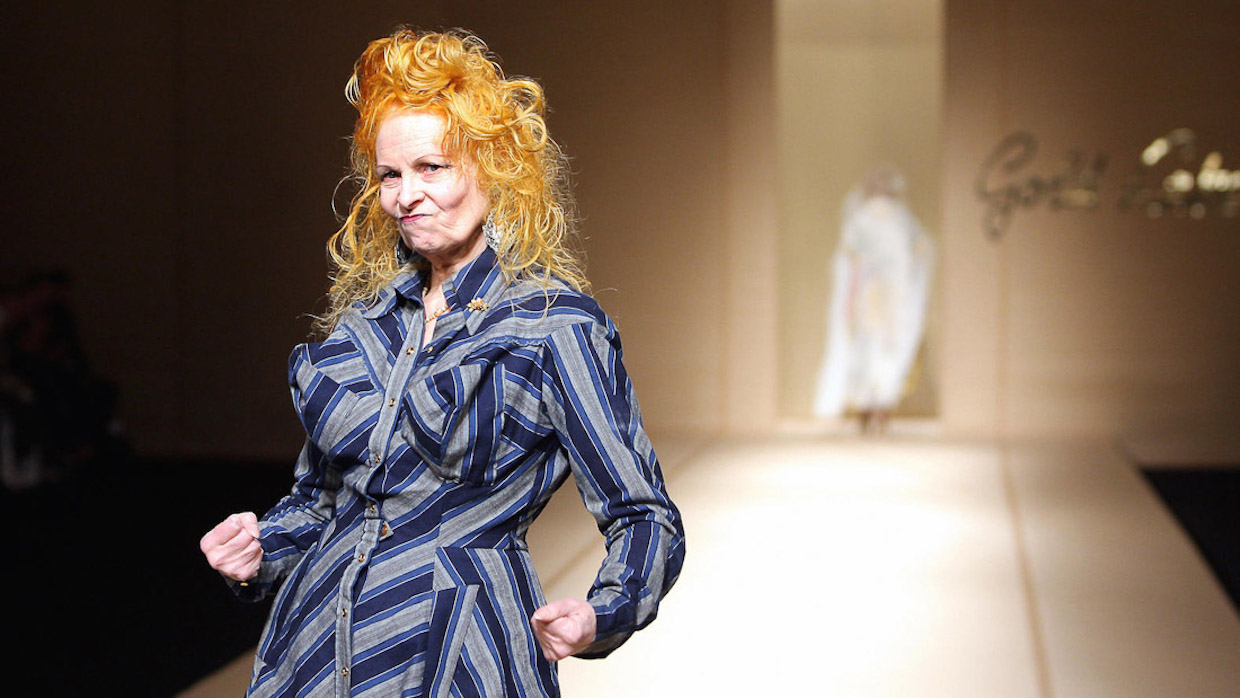 Carlin: I think it was as simple as having had plenty of previous experience bringing documentaries to the big screen. Beyond that it was meeting the director Lorna Tucker. We shared a lot of common ground.

Carlin: The film had already been assembled, almost to the point of a rough cut. So Lorna and I had to decide what was and wasn’t working. We needed to give the film a specific point of view, a narrator who could carry the story from the top to end, and a style that would give it its own personality.

Carlin: Having watched the main interviews it became clear that Vivienne had to be the narrator of her own story and that we had to build the present tense scenes around her recollections of the past. The style was inspired by the culture clash of Vivienne’s own life, from punk to haute couture. For example sonically I used classical music as a counterpoint to industrial dance music. We also tried to make the film as irreverent as the subject herself as successive screenings proved that this suited the story and gave the film an individual style.

Carlin: I initially trained as a cameraman, but after film school while searching for a vacancy I was offered an editing position based on a short I had cut. I felt more at home in post-production than out on set. I was most influenced by Walter Murch, who created the sound design for Apocalypse Now and edited The Conversation for Francis Coppola. Because of his work I have always regarded sound and video with equal importance.

Carlin: As often happens, the most difficult scenes ended up on the cutting room floor, but the scene I returned to most often in the cut would be the first scene after the main title where Vivienne is in preparation for a show. It took many attempts before we had the right balance between process and emotion.

Carlin: We turned to a VFX artist to help with the many sequences of stills in the film. I have worked with Allison Brownmore on many docs in the past, and she found a way to give the stills a feeling of movement that matched the dynamic of the archive sequences and kept the film urgent and pace-y.

Carlin: I’m not sure the meaning of the film has changed much now that it’s finished, but it’s a relief that its been selected for Sundance. I guess that means that the intended meaning has successfully translated to an audience beyond the cutting room, something you never can be sure of during the process. Some story beats that seemed crucial to Lorna and myself at the start of the edit, like Vivienne’s childhood and the management of her various fashion lines, gradually faded as they obscured the main story of Vivienne’s determination to succeed and her fight for social justice.