“The Entry Point to a Story Is So Delicate”: Editor Maya Maffioli on Beast 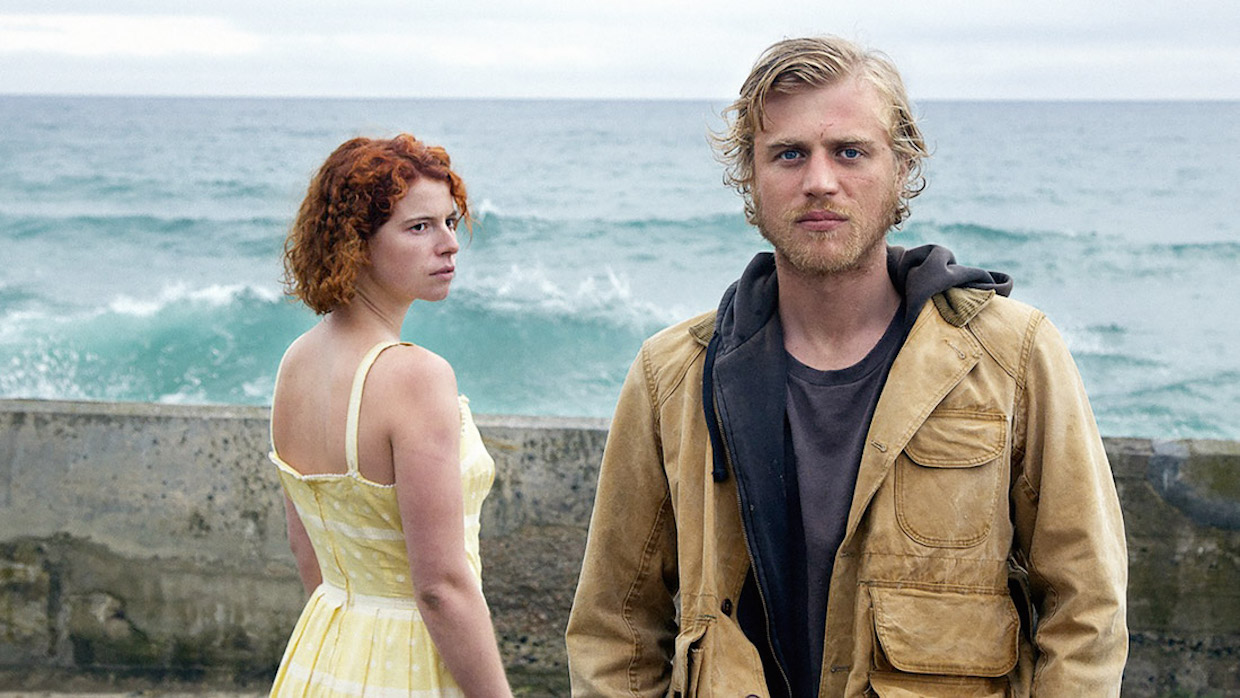 by Soheil Rezayazdi
in Editors, Interviews, Sundance
on Jan 28, 2018

Maya Maffioli and Michael Pearce were classmates at the National Film and Television School in England. They now join forces as editor and writer/director, respectively, of Beast, a romantic psychological thriller that debuted at the Toronto International Film Festival in 2017. Maffioli has edited more than two dozen short and feature-length projects since 2007. Below, she discusses balancing the film’s many tones, the striking lead performance from Jessie Buckley (Taboo) and why “a good love story on screen is always unbeatable.”

Maffioli: Michael and I met about 10 years ago at film school where we did our MAs in our respective disciplines. After film school I cut two shorts films that Michael directed (Rite and Keeping Up with the Joneses). Most of the core crew who worked on his shorts came from the NFTS and ended up working on Beast as well.

Maffioli: What struck me the most when I first got the rushes was to see the force that is Jessie Buckley’s performance. Moll’s character was very compelling on page but to see her on screen through Jessie’s presence was so powerful and unexpected that preserving that and giving her justice was an absolute priority. The tricky thing with the edit was to keep the ambition of the script and direction: for Beast to be a love story, a thriller (that bleeds into horror ) and a family psychodrama. To balance all the elements: the drama, the procedural, the horror and the fairy tale. Also in the edit we were very focused on Pascal’s character and how the audience would feel about him – would they be on Moll’s side and fall in love with him or be suspicious of him?

Maffioli: In terms of Jessie’s performance it was just a gift to the edit, so with Michael in the cutting room it was a thorough scrutiny of rushes to make sure we had every frame of her performance in the cut, that we wouldn’t overlook any moment. Jessie portrayed Moll with an incredible mix of warmth and vulnerability but also power and danger, and all those elements had to be balanced to give the complexity of her character but also to justify the climatic end of the film – her development had to be gradual yet unexpected. In terms of editing techniques I used different approaches to for the emotion of the scenes following Michael’s (and DP Benjamin Kracun’s) decisions with the camera – so the approach was more impressionistic and poetic for the love scenes or more surgical and cold for the procedural scenes or more kinetic if it was an action sequence. The camera uses a variation of styles: tracks, handheld or static, and the editing follows on that.

Maffioli: I started being interested in editing from a cinephile point of view, from watching films and becoming increasingly interested in how they worked. In practical terms I first worked for 3-4 years as runner and edit assistant in London and then did an MA in editing at the National Film and TV School in the UK, which is a 100% practical course. After the film school I did about eight years of more assisting, cutting shorts, docs and small features before I edited Beast. I am very interested in how certain filmmakers can create solid, engaging dramas yet experiment and be daring and poetic with the editing language and structure. I love filmmakers like Apichatpong Weerasethakul, Jane Campion, Antonioni, to name a few. I also love character-based documentaries and I love editing them; the approach to documentary informs a lot how I approach editing fiction.

Maffioli: We cut Beast on Avid as it’s pretty much the standard in the UK to cut features and is the system I feel most comfortable with.

Maffioli: The most difficult scene was the opening: the section from the opening credits until the moment Moll decides to leave her own birthday party. In those initial minutes the film has to establish both the world and its emotional tone, and it’s presenting the audience with a lot of characters and themes. I find most of the time when I’m editing the opening is the part that I re-work the most because the entry point to a story is so delicate and can influence how you see the whole film.

In Beast we ended up leaving out two scenes that preceded the party to limit the amount of faces and locations the audience had to deal with, plus we played and debated a lot with Moll’s opening voice over. All the side characters’ lines of dialogue at the party got stripped back down and our sound designer Gunnar Oskarsson did a brilliant job in shifting the sounds from subjective to objective to establish Moll’s state of mind.

Maffioli: When I watch the film I find myself being really drawn to the love story, but when I read the script I thought the love story was going to be as equal in dramatic importance to the thriller aspect and to the social portrait of the island. The two main characters have such a chemistry and they’re so compelling to look at that inevitably everything else falls into the background, or maybe a good love story on screen is always unbeatable.