“We Used Chaos to Clarify Our Senses and Capture True Harmony and Beauty”: Gabo Arora | Zikr: A Sufi Revival 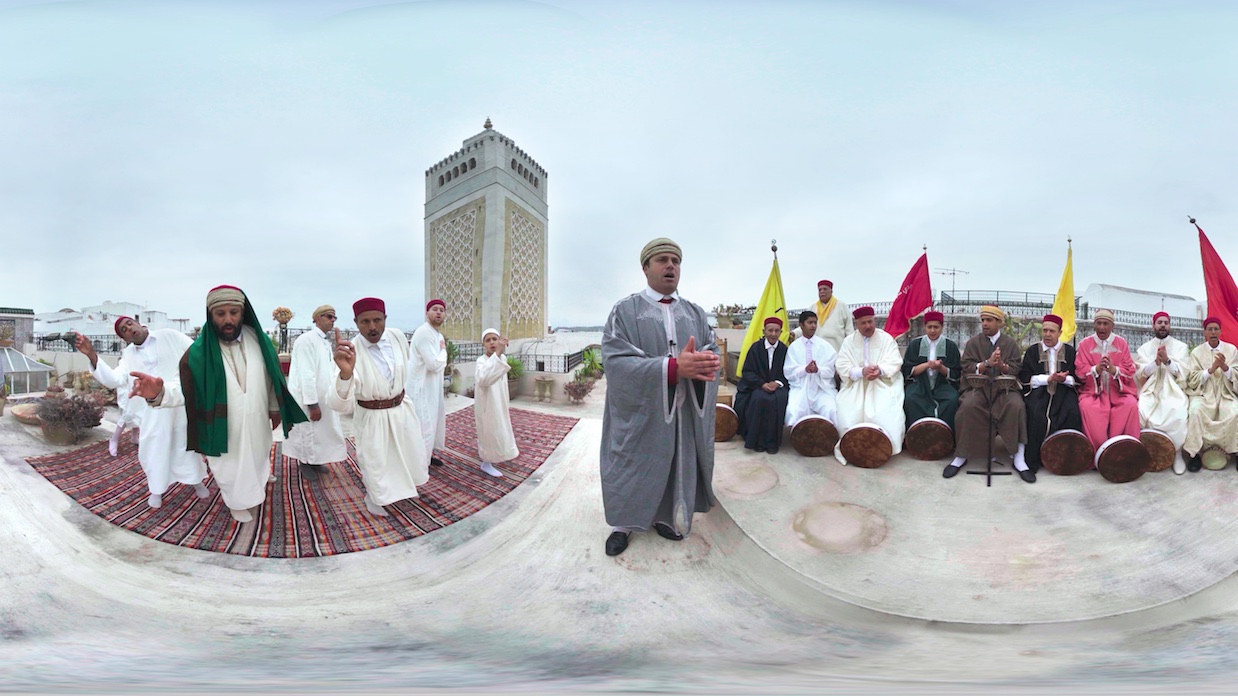 by Filmmaker Staff
in Sundance, Sundance Responses
on Feb 1, 2018

There is always chaos at the heart of any creative endeavor, and when I left for Tunisia last year with a team of experiential visionaries to capture Sufi rituals, we needed to fully embrace it. We landed with only a rough idea of what we wanted to accomplish, along with a Tunisian fixer I randomly met at a party in Brooklyn who had never produced a media project before. Sure enough, chaos immediately ensued as soon as we landed and all of our audio gear was confiscated in customs. Despite the odds, we recorded our first ritual with equipment cobbled together from around Tunis. We used the chaos to clarify our senses and capture the true harmony and beauty that unfolded around us.

The very essence and purpose of Sufi rituals is to enter an elevated state, often through music, where the ego vanishes and your connection to the divine strengthens. Through chanting, drumming, and dancing, the spirits are called forth and you embrace spontaneity and chance. People often go into a trance and even undertake acts of great physical hardship. It was an epiphany to see chaos be evoked and be something central for spiritual well being. The acceptance of chaos within a Sufi ritual allowed us to also embrace it outside of it; especially in encountering it in our everyday lives with the tumultuous political events of this past year.

It was chaos that fully shaped and realized the vision of the experience we are launching at Sundance. It could not have happened any other way.