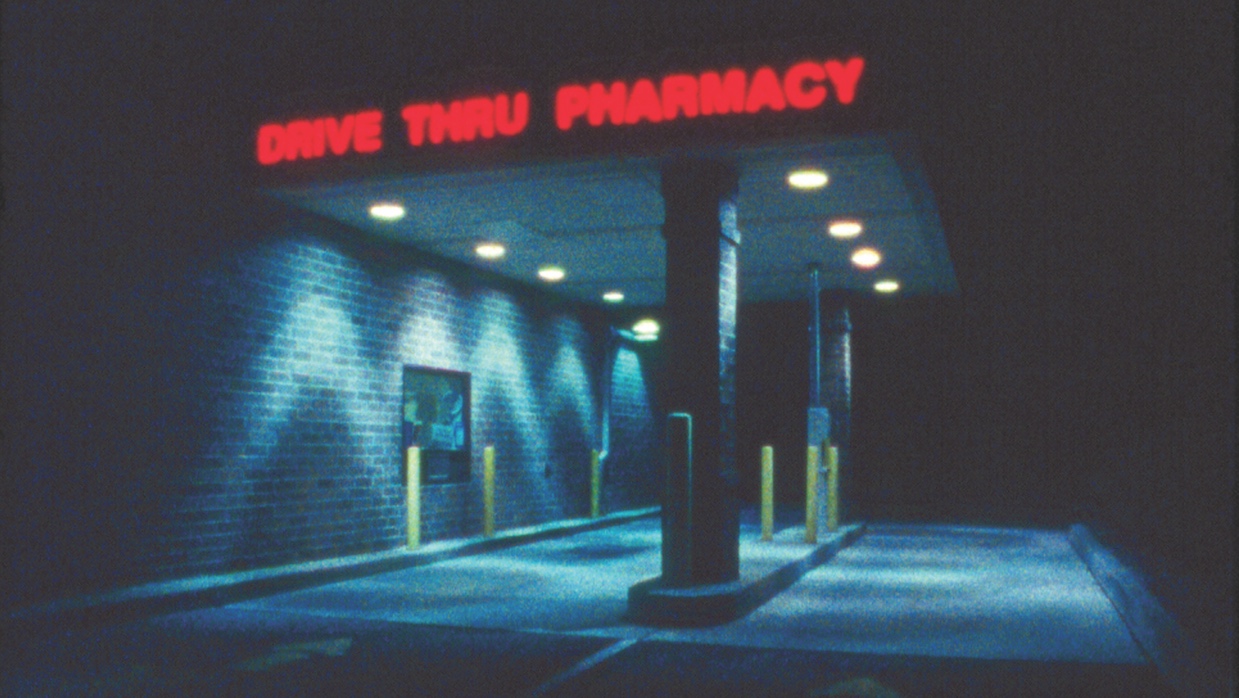 In Order Not to Be Here, courtesy of Deborah Stratman

Thirteen years ago, I wrote an article for Filmmaker: “Confessions of a Short Film Programmer.” In my introduction, I hinted at the most brutal clichés filmmakers should avoid (uncleared movie posters on the walls, a protagonist drinking from a Jack Daniel’s bottle, revealing a character to be a mime), but I didn’t want to completely wallow in the negative. After all, as a programmer of short films at Sundance, I’m fortunate to have such a cool job, even if it also happens to be the only job I’m capable of doing professionally. Since the publication of that article, the world […]