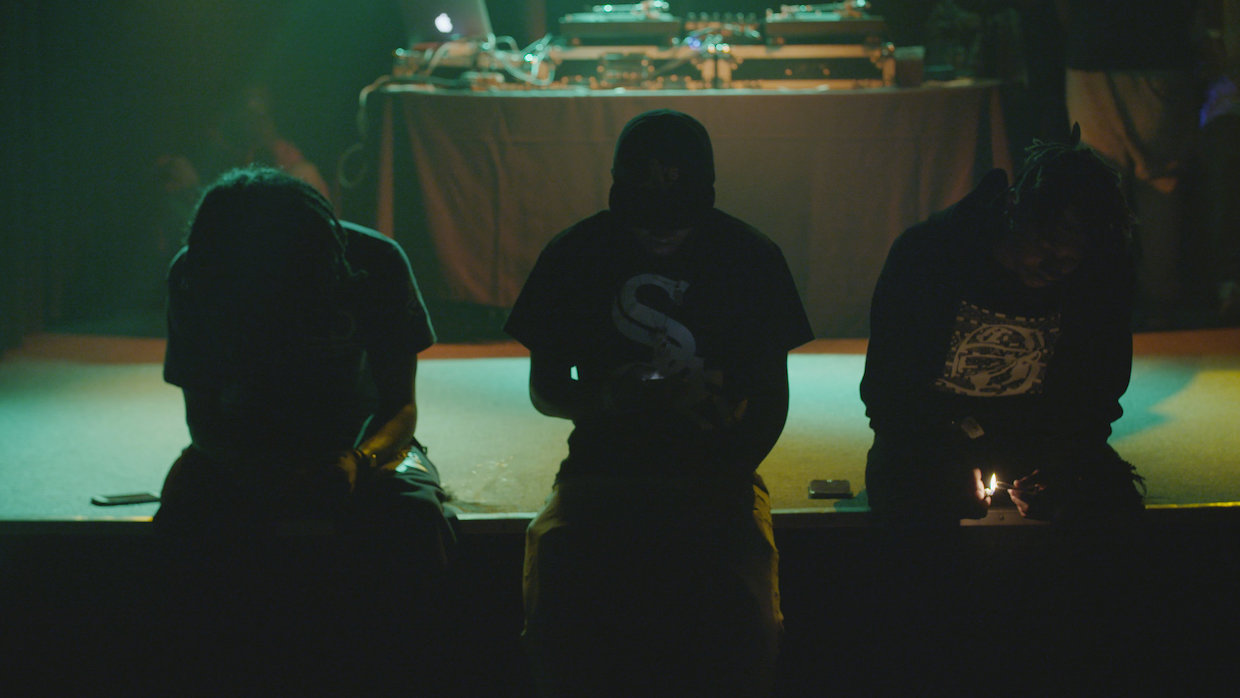 The Independent Filmmaker Project (IFP), Filmmaker‘s publisher, announced today the 20 feature films selected for the IFP Filmmaker Labs, IFP’s year-long fellowship for first-time filmmakers currently in post-production on their debut feature. Combining documentary and narrative features together for the first time, the program begins today, running May 21-25 at the Made in NY Media Center by IFP located in DUMBO, Brooklyn.

The Filmmaker Labs continues its dedication to supporting underrepresented voices. Over 60% of this year’s attending Lab Fellows, and over 70% of the directors specifically, are diverse in regards to gender, ethnicity, sexual orientation and disability. Furthermore, this year’s Labs projects represent a range of creative visions from all over the world, with films shot around the United States, as well as Brazil, Costa Rica, Ghana, Lebanon,  Mexico, Russia, South Korea and the United Kingdom.

“In today’s independent film landscape, with modes of distribution and exhibition in seemingly constant flux, the Filmmaker Labs remain firm in their commitment to supporting the next generation of boundary-pushing filmmakers,” says Joana Vicente, IFP’s Executive Director. “By removing the boundaries between non-fiction and fiction storytelling labs, these ambitious, wildly diverse  and highly international Lab projects will receive more opportunities than ever to have their voices heard.”

IFP also announced the 2018 Filmmaker Lab Leaders, who will help provide multiple levels of mentorship throughout the process. Leaders will include: