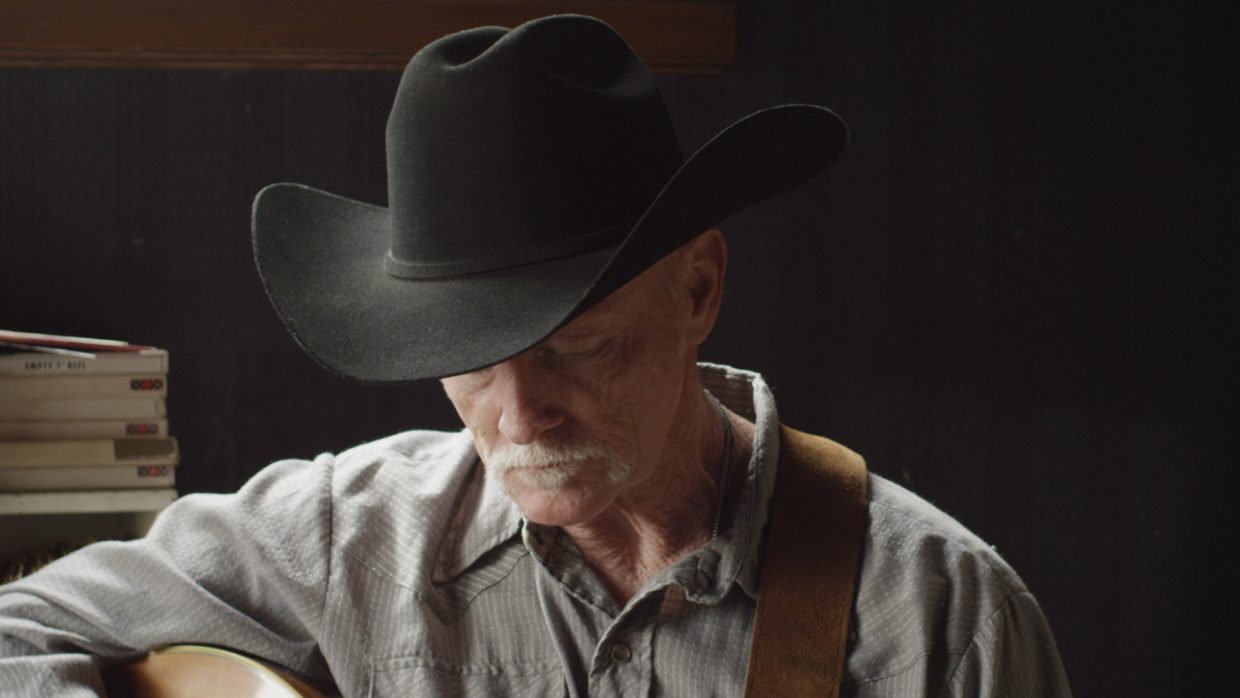 They say that making your first feature is a lot like having your first child. My wife, Allyssa, and I have not taken the plunge into childrearing yet but instead we created a “baby bucket list.” It included diving the Great Barrier Reef, petting a Koloa bear, seeing the Sagrada Familia in Spain, attending a rodeo in Hawaii, running a marathon and last but not least making a feature film.

At the time I proposed this idea it didn’t seem far-fetched as we met in the film industry. I was working as an associate producer on Scott Pendergrast’s first feature, Kabluey (which came through the Film Independent labs), and my wife served as the assistant production coordinator. Our first date was at the Alamo Drafthouse where we went to see a small indie called Puffy Chair directed by the Duplass Brothers. We both loved the movie and were elated of what the filmmakers pulled off on a shoestring budget. Another element that we both enjoyed was that a family made it; brother directors and the lead actress was Mark Duplass’ real girlfriend. We thought, “Hey, we could do this,” but little did we know our chance was still many years away.

Kabluey wrapped and I was shipped to Montana to co-produce a small movie called Pretty Ugly People that was written by first-time director Tate Taylor. He and producer Brunson Green had put together a cast of newcomers that included Octavia Spencer and a TV star named Melissa McCarthy. As now Allyssa and I were officially dating and she had completed her first job in the film business, I asked her to join me in Montana on the film. The low-budget production rented out a house that we officed and lived in with the transportation coordinator. I figured that if we could make it through living and working together 24/7 maybe we were meant to be. And I was right. The whole experience of shooting near Glacier National Park and traveling to romantic locales during our days off brought us even closer together. 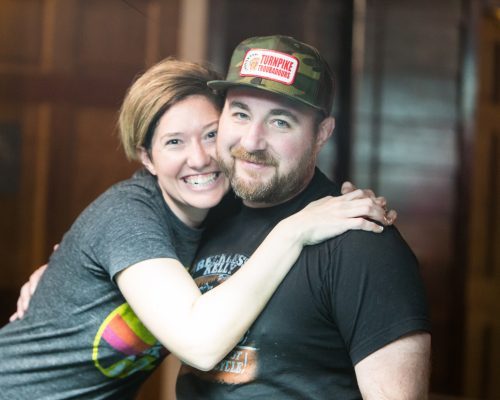 Next we got married and concocted the infamous Baby Bucket list, which took us hallway around the world. but after a few years we were down to one last thing: make a feature film. I’d been kicking around a story set in the world of outlaw country music about a young struggling singer heading down the pop country road of stardom for all the wrong reasons. He hits a crossroad when all his opportunities dry up and the only job he can find is chauffeuring a drunk, aging, honky-tonk legend, Buckshot Thomas, cross country to what could be the last concert of his life. While writing I had a financially brilliant idea; make all the stops in the movie the places my wife and I frequent the most on the holidays and vacations. That way we could film the whole movie in Los Angeles (where we lived) and then shoot b-roll while we continue to travel together. Sounds crazy but it actually worked. The only hiccup was that we couldn’t always fly to each spot, as we needed real highway travel. So we strapped a camera to our car and headed down the roads of America while stopping at every honk-tonk that crossed our paths.

If you can’t count on your family whom can you count on? I know I lot of people who say, “Oh, I could never work with my wife.” I had the exact opposite opinion because she was the most trustworthy and hardworking partner that I’ve collaborated with. As I was wearing many hats on the film I leaned heavily on Allyssa. She not only edited the film but executive produced and even has an acting cameo in the film.

My film has two lead characters, one younger and one older. I went the traditional route of casting the younger lead and found a super talented guy, Conor Murphy. But the older lead who would play Buckshot was a little trickier. Our budget was fluctuating, which dictated who we could and couldn’t offer. Wen our budget finally locked we were two weeks away from shooting and I still hadn’t found my Buckshot. Conor stepped up to the plate and sent me a reel of one his family friends: seasoned actor Tim deZarn. His body of work included TV shows ranging from Deadwood to Star Trek, and I remembered loving his memorable scene in The Cabin in the Woods. I set up a meeting, and we immediately clicked as Tim had a colorful past that was in synch with Buckshot’s journey. Within two days I cast him and the rehearsal process started. Tim put on his producer hat and recommended a handful of his actor friends; Frank Collison (O’Brother,Where Art Thou?) who plays Nickel, a blind guitar maker and Allan Wasserman (Curb Your Enthusiasm) as Lucky Owens, the film’s nemesis. We were down to one last role and Tim suggested his wife, Janine Venable, who ended up bringing a true to life spark in a memorable scene with Buckshot. Again when in doubt you can always count on family.

This mantra continued on when I was searching for soundtrack contributors to help steepen the true outlaw country vibe of the film. I used advice from an article in Filmmaker magazine by Sean Baker (The Florida Project) about how he found his soundtrack artists on his film, Tangerine. He contacted bands on the website Bandcamp.com, focusing on artists who were self managed. So, I did the same — I could contact these artists directly and not have to deal with a manager or record company. It sounded way to easy and I was skeptical but I stuck to the plan. I hit the jackpot when a discovered a true outlaw country voice, Cecil Allen Moore. All of our first contact was online, and I had yet to seal the deal for his music. Fate stepped in when his tour decided to come through LA. I went to hear him live, which was amazing because I learned that he plays with his wife, Nicki Moore. After the set I bought them a few beers and told them the story about my wife and I’s dream to make the film. It was a magical night and essentially solidified the deal for the soundtrack. Their music is prominently featured in the movie and they have supported the film in tremendous ways.

At the movie’s premiere I gave a speech thanking all the cast and crew that had worked so hard to bring the film to life. We had all become one big family in the process and the love was truly felt in that moment. But I still had one last person to thank… Allyssa. I took a deep breath and said these words, “Honey, we did it!”

With the last thing on the list finally crossed off, I wasn’t really hoping for a sequel but a new adventure that they say pre-production is only nine months long.

Joshua J. Smith is a writer/producer/director that lives in Los Angeles, CA. His first feature film, Buckshot, is released by Freestyle Digital Media and currently available on VOD platforms and Blu-ray/DVD by Honey Releasing.