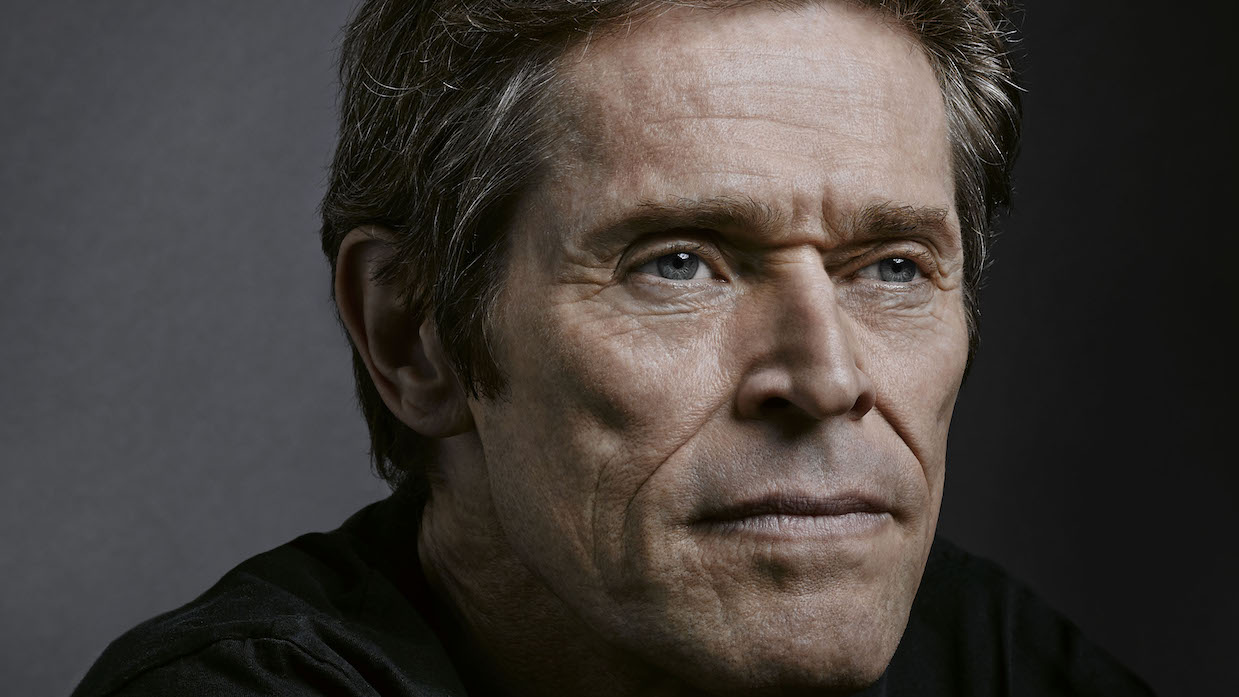 “Willem Dafoe is one of the most iconic actors of our generation. Throughout his legendary career, he has consistently brought versatility, boldness and daring complexity to his roles. Whether a Hollywood tentpole franchise or a small-scale independent film, Willem’s artistic curiosity has led him to film and theatre projects all over the world, making him one of the most internationally respected actors. The IFP is thrilled to be honoring Willem with the Actor Tribute this year,” said Joana Vicente, Executive Director of IFP and the Made in NY Media Center. “We are equally delighted to present Paul Greengrass with the Director Tribute. Paul brings a startling realism to all of his films whether directing a stellar cast in a cat and mouse thriller that stretches around the globe or directing relative unknowns in a tragic docudrama within the confines of a doomed plane. His singular ability to create a visual – and visceral – narrative from his meticulously redrawing of impactful historical events will have a lasting influence on cinema for generations to come.”