Back to One, Episode 27: Thunder Road‘s Jim Cummings 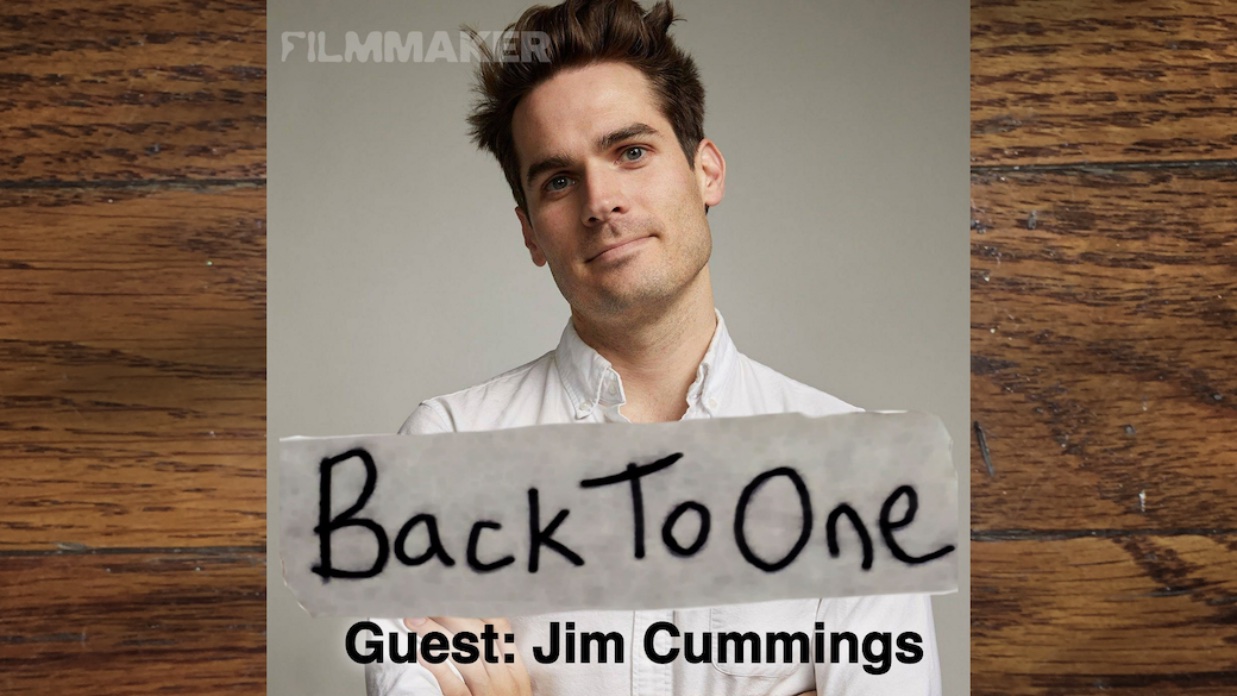 Jim Cummings’ performance in the Sundance winning, one-shot short film Thunder Road was the talk of the indie film world in 2016. Then he turned it into a feature, and it won the Grand Jury Prize at the SXSW Film Festival. Now Cummings has decided to turn down less than thrilling distribution offers and make the risky decision to distribute Thunder Road himself. It was the right move. The film has not even hit American screens yet and it has already made its money back and more. He talks to me about “performing” the script into existence, mastering the long take, and his passion for demystifying the idea of making movies, and inspiring people to follow him and make and distribute their own. Now.