“We as People Have Agency to Change Things”: Director Jacob Aaron Estes | Relive 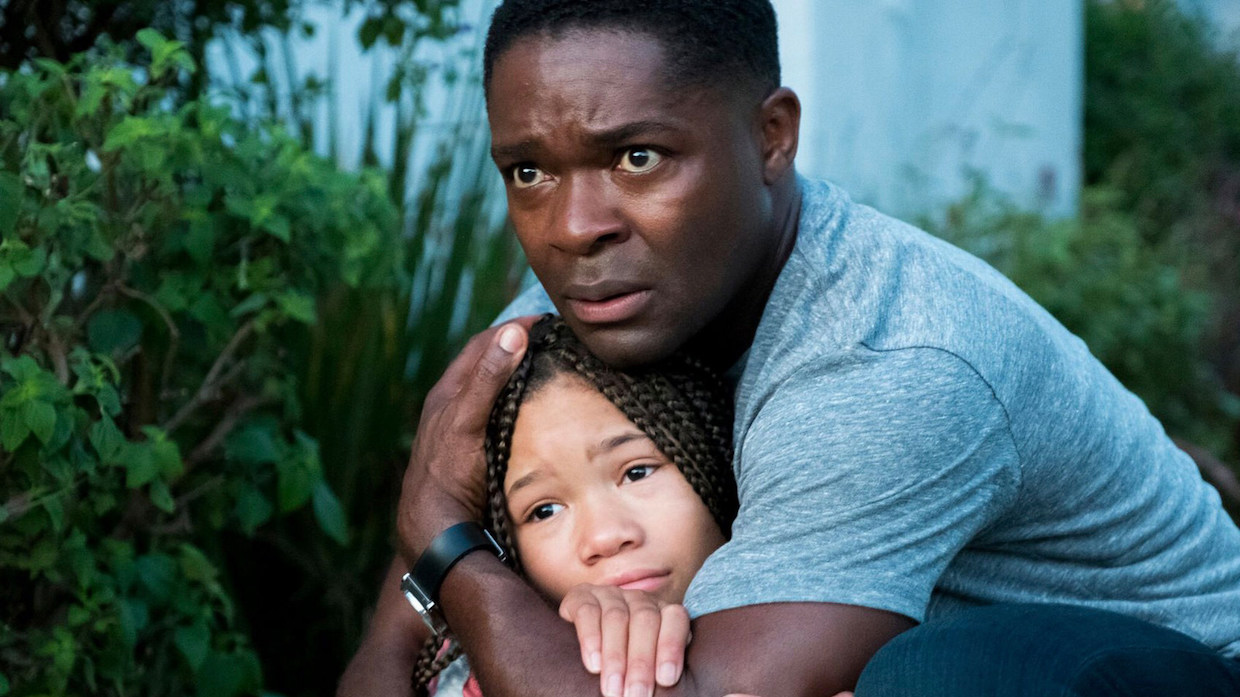 When I sit here and search for an answer to the question about what I am most privately proud of about my new film Relive, I find myself asking: “What is it you tell your intimate friends about when they ask you about your movie? Therein must be the answer.”

Of course, I do talk a lot with my friends about the making of the movie—how it was cast, how it was written. I talk about how exciting it was to scout south central Los Angeles, to discover the beauty of a side of Los Angeles I had never explored before after living in the northeast portion of the city for twenty years. I talk about how, because my movie has to do with two characters interacting with each other from two different timelines by way of a cellphone, editorial was both an incredible and maddening experience wherein almost anything seemed possible with a little bit of restructuring and ADR.

But most of all, I talk about the movie’s theme, and how it differs from the themes I have previously explored in film. My first two movies, Mean Creek and The Details, were both moral tales—one to do with the depravity of human nature and the other to do with man’s inhumanity against man. One was a drama, one was a dark comedy, but both included violent deaths, and had to do with how characters responded to awful stresses of their own making. They were both decidedly disturbing.

At first blush, Relive is even darker and more disturbing than either of those movies. The plot has to do with a massive, horrific familial violence, far beyond the violence of my first two films, but unlike my first two films, that violence seemingly arises out of the ether, mysteriously. My characters are stranded and must sort out how to deal with the aftermath of an unexplainable violence. But ultimately, I believe the heart of Relive has to do with the fact that, as my character Jack Radcliff, played by David Oyelowo says in act three, “You can change things.”

Given that the theme appears bluntly in dialog, I’m not sure how “hidden” this point of pride is, but the notion that we as people have agency to change things is something I really want to say to the world right now, and I’m glad to have the opportunity to put out a story that reminds us of it.