“Despite How Extraordinary the Scene Itself Was, We Had to Cut It”: Directors Britt Poulton and Dan Madison Savage | Them That Follow 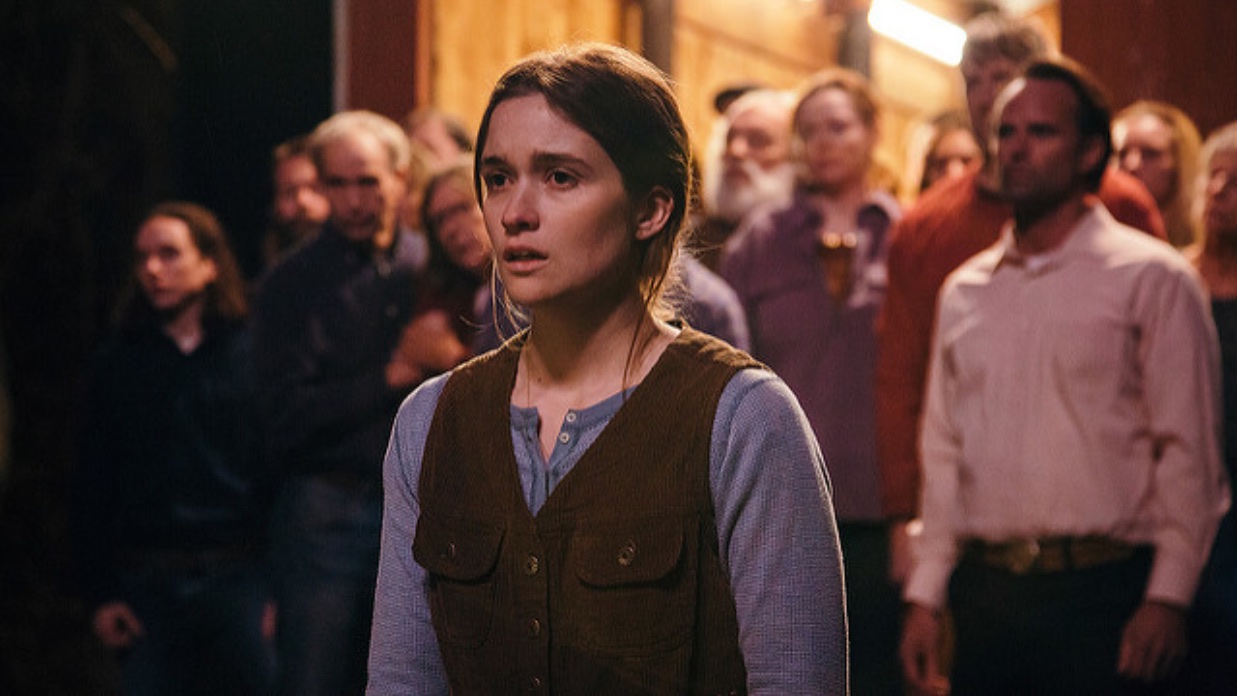 There is a scene that we are extraordinarily proud of, and prouder still that no one will ever see it.

It was once the midpoint of our film—the moment when everything changes, and our protagonist (Mara, played by Alice Englert) sees herself, and her future, clearly for the first time. It’s a devastating scene, but we won’t tell you anything more about it, because the scene is no longer a part of Mara’s story, and perhaps it was never meant to be. But if you told us that in months—or years—before we left to shoot our film, we never, ever would have believed you.

We knew that the scene, a complex choreography of actors and animals, would be difficult to shoot and went into it holding our breath. Because this was our midpoint; if we stumbled, the whole movie could crumble along with it. The day passed without incident, and we left the shoot—full of hope, but still uneasy—silently wondering to ourselves, “Did we get it?”

We wouldn’t know the answer to that question for months, not until we finally sat down in the editing room to watch the first cut.

Our collaborators not only rose to the challenge, but surpassed our wildest expectations. The performances (Alice, alongside Lewis Pullman) were arresting; the cinematography and editing (Brett Jutkiewicz and Joshua Raymond Lee), visceral; the score (Garth Stevenson), heart-wrenching.

We didn’t touch a single frame of it in the eight weeks of our director’s cut, not until the day before picture lock. With the clock ticking down, we at long last had to confront the instinct we’d been ignoring. The moment was so devastating that it had become a distraction; it took us too far away from Mara’s journey, and the beating heart of our film. Despite how extraordinary the scene itself was, we had to cut it.

It wasn’t an easy decision. Our collaborators had given us their very best work, and we hated for those five minutes of extraordinary craftsmanship to go unseen. But for the sake of the film, we knew we had to let it go.