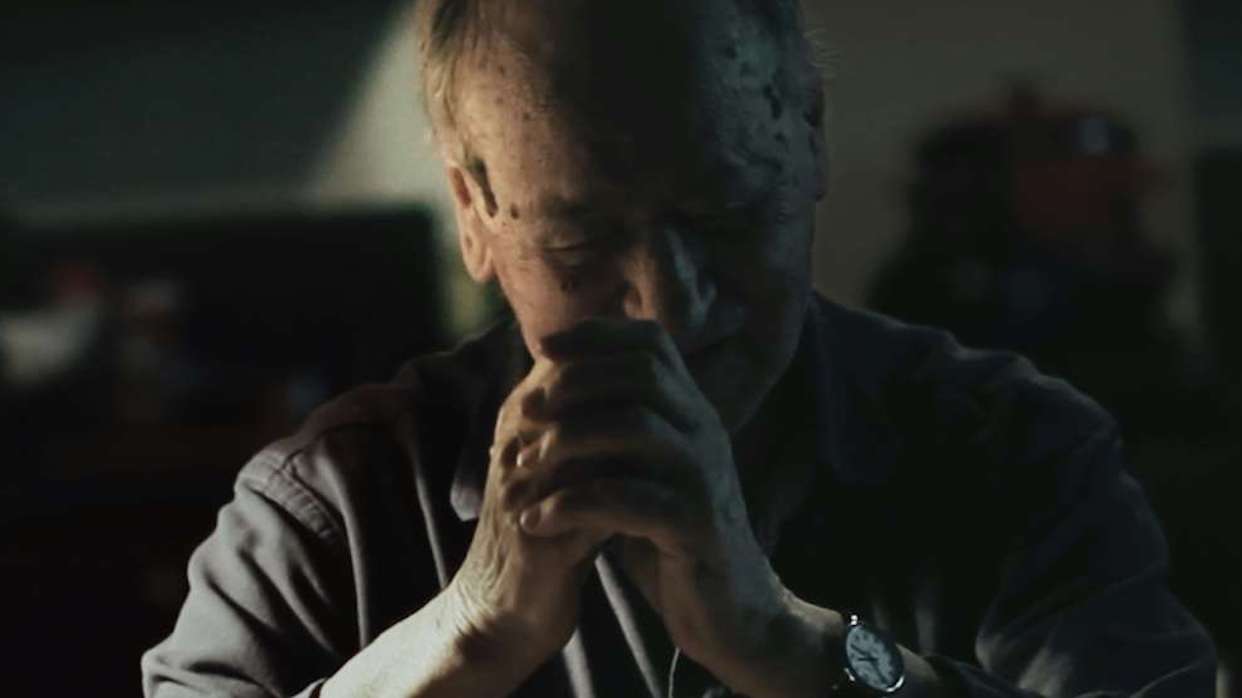 Jonas Mekas in I Had Nowhere to Go

I only met Jonas Mekas once, briefly, in the most technical and unimpressive sense of “met”: I was coming out of Anthology Film Archives, emerging from a press screening and grimly proceeding to the nearest USPS branch. He asked why I wasn’t smiling, for which I didn’t have a good or succinct answer, and turned tail. I blew it! He didn’t identify himself and didn’t need to: Mekas’s status as an East Village institution and NYC film legend was imprinted on me long before I moved to the city. Artforum‘s obit puts it succinctly: “His output, which spans seven decades and even more films, along with over twenty books of prose and verse and innumerable mentorships, has inspired generations of filmmakers, writers, and audiences.”

Mekas’s death at age 96 was announced this morning on Instagram by AFA, the continually vital and adventurous theater/archives he helped found in 1970. There’s so much Mekas lore that I can’t begin to attempt to compact it all here; for a taste, I recommend turning to a Twitter thread by Ed Halter, one of many prompted to share their memories this morning. “In the early 00s, he came up to me and handed me a videotape with his signature scrawled on the label,” Halter writes. “I went home to my East Village apartment and watched it – it was a copy of Jonas’s video letter to John Handhardt, then at the Guggenheim. The museum had mad[e] overtures to acquire Anthology, and this video was Jonas’s response. In the video, Jonas talks to the camera, over a glass of wine, and explains to Hanhardt that Anthology cannot take this offer, and explains the importance of Anthology remaining independent. No deal. Yes, the big cultural institutions have the money, and the reach, and the power. But they do not — they cannot — have the kind of independence that Jonas fought his whole life for, and that a true film culture needs to thrive.” (That video, incidentally, can be seen here.)

Another thread, via Mark Asch, is a good way to dig into Mekas’s pre-AFA days with the Film-Makers’ Co-operative, starting with a video from 1965 in which CBS News soberly asks the big question: what’s an experimental movie? Mekas patiently provides one answer up top. (The video, which is very entertaining, can be watched here.) Here, via Little White Lies, are some of Mekas’s candid photos taken over the years, along with some brief choice anecdotes. There will be many more reminiscences in days to come; these are just some starting points of entry.