“Either There is a Film or There is None. We Chose the Former”: Director Kirill Mikhanovsky | Give Me Liberty 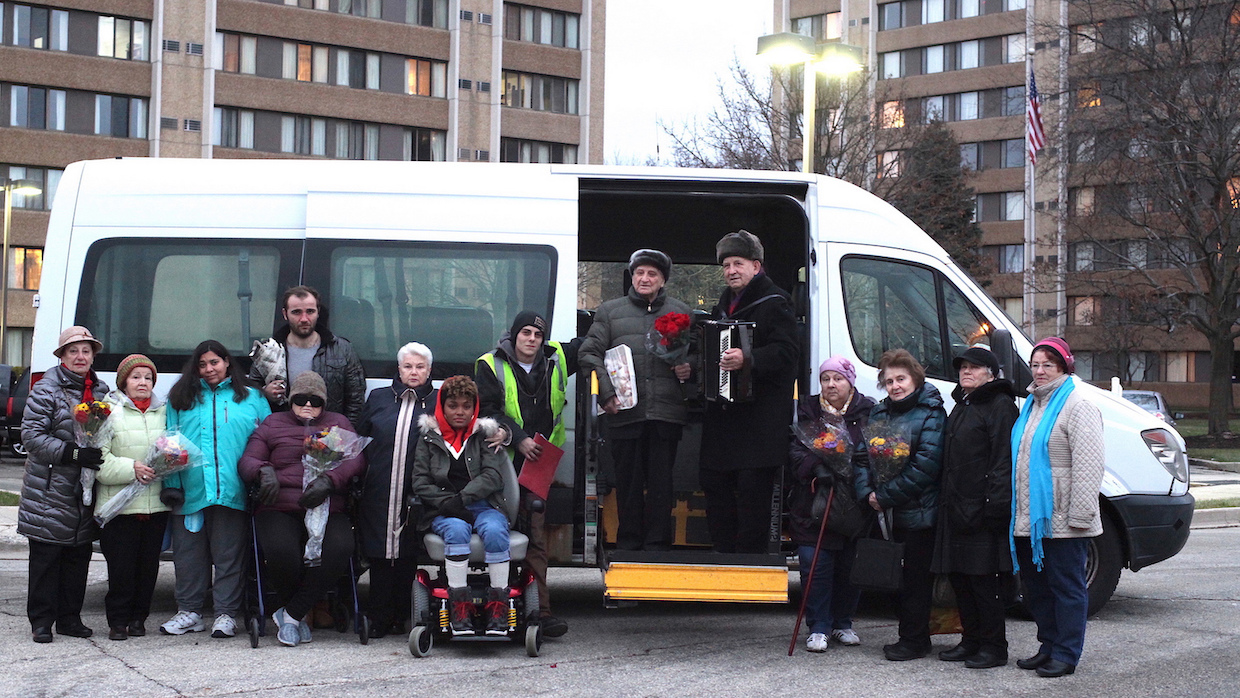 Lauren Spencer, Maksim Stoianov and Chris Galust in Give Me Liberty (courtesy of Sundance Institute)

by Filmmaker Staff
in Sundance, Sundance Responses
on Feb 1, 2019

In October of 2017, two months out from the start of production, our then-partners left the project my writing and producing partner Alice Austen and I had created and been working on for 2+ years. High and dry, with little to no prospects of making it on our own within any feasible time frame, we could do nothing but face the fact that we still had to make the film—and soon too, or we would, in fact, be, as someone put it, “prehistorically screwed.” To be or not to be. Give me liberty or give me death… Three months later, under-prepped, under-crewed, with a fraction of the budget, the original number of locations and cast members unchanged and vision uncompromised, we found ourselves building the car we were racing, i.e. shooting Give Me Liberty at a breakneck speed while looking for additional funding to complete the shoot. The audience and Nature, alike, have no interest in the blood, sweat, and tears, the whips and scorns of time that befell us. Either you are or you are not. Either there is a film or there is none. We chose the former. There is a film now. There is Give Me Liberty.