Back to One, Episode 62: Michael Kelly 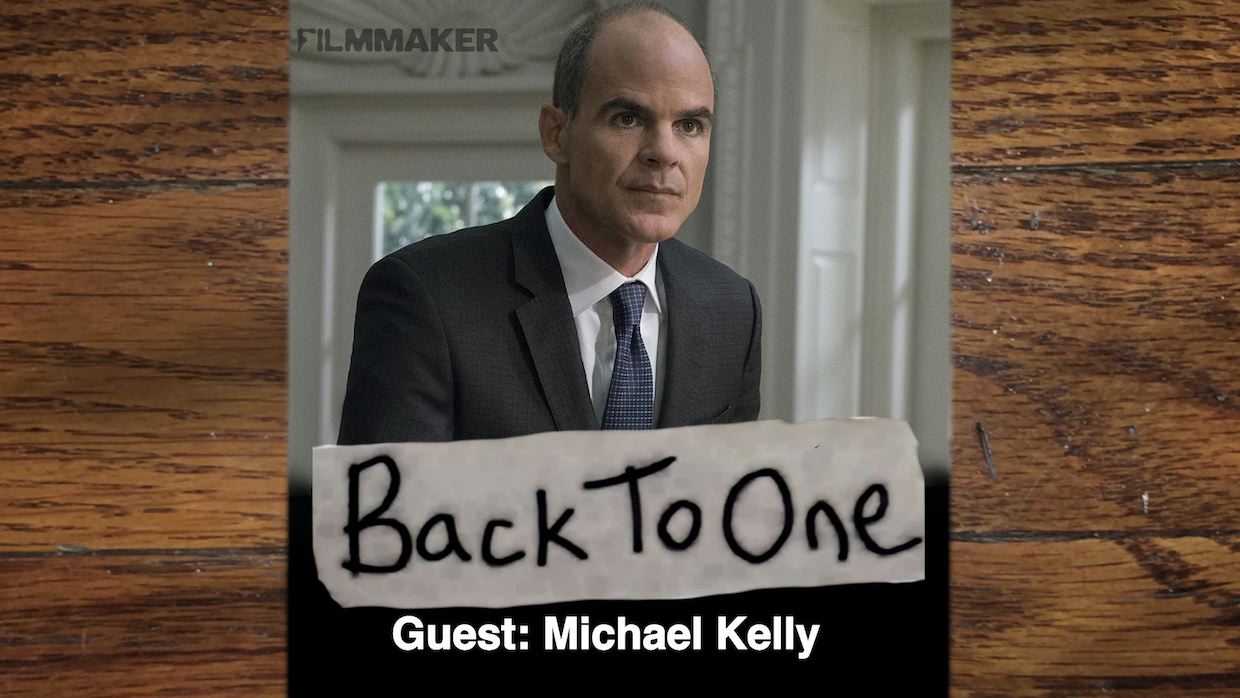 Acting, Back to One, Michael Kelly

Through six seasons on House of Cards and multiple Emmy nominations, Michael Kelly has brilliantly embodied the character of Doug Stamper, navigating him through the highs and lows of loyalty, devotion, and dark-heartedness, culminating with a new layer of antagonism in the final season. It was a tour de force performance. In this episode he sits down to talk about the nuts and bolts of his craft, his meticulous and elaborate script breakdown process, how David Fincher knocked him off his game, and why he will never stop worrying about the next job no matter what awaits him post-Stamper.

Back To One can be found wherever you get your podcasts, including Google Play, and Stitcher. And if you’re enjoying what you are hearing, please subscribe and rate us!