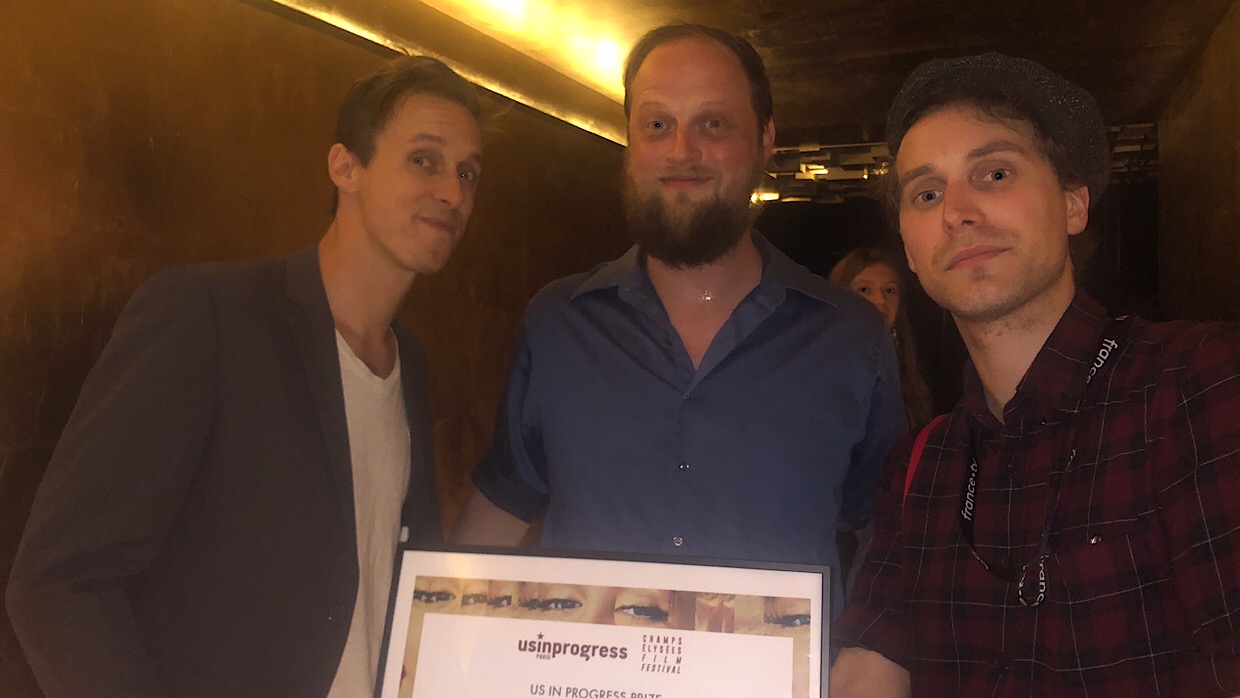 Beast Beast, the first feature from Danny Madden, took the top prize at U.S. in Progress Paris on Friday. In a statement, the jury (of which I was a member), wrote of the multi-strand story, “The film is a successful attempt to capture the present teenage generation. The director approaches his protagonists with empathy and understanding. The film has a strong political (gun control in particular) and social aspect while remaining an entertaining and creative piece of work.” Beast Beast is produced by Vanishing Angle (Matt Miller, Tara Ansley, and Benjamin Wiessner), and Alec Baldwin is an executive producer. A founding member of the Ornana collective, Madden appeared on Filmmaker’s 25 New Faces list in 2012 as part of that group.

Isabel Sandoval’s Brooklyn-set Lingua Franca about an undocumented Filipina immigrant facing deportation and her relationship with a Russian slaughterhouse worker, was awarded a Titrafilm post-production package, which includes subtitling, in order to help it reach international markets. The film is produced by Sandoval, Carlo Velayo and Jhett Tolentino.

Producer Daryl Freimark, who presented Theodore Schaefer’s Giving Birth to a Butterfly, was awarded a pass to the next Cannes Film Market.

In addition to myself, the jury this year consisted of Gabrielle Dumont, partner at the production company The Bureau; Eric Jolivat, manager and programmer of Le Capitole Cinema and associate programmer of the Max Linder Panorama Cinema; Cecile Sabin, of the French distributor Diaphana; MK2 CEO Nathanael Karmitz; and Sophie Frilley, general manager of Titrafilm.