Back to One, Episode 63: Jacki Weaver 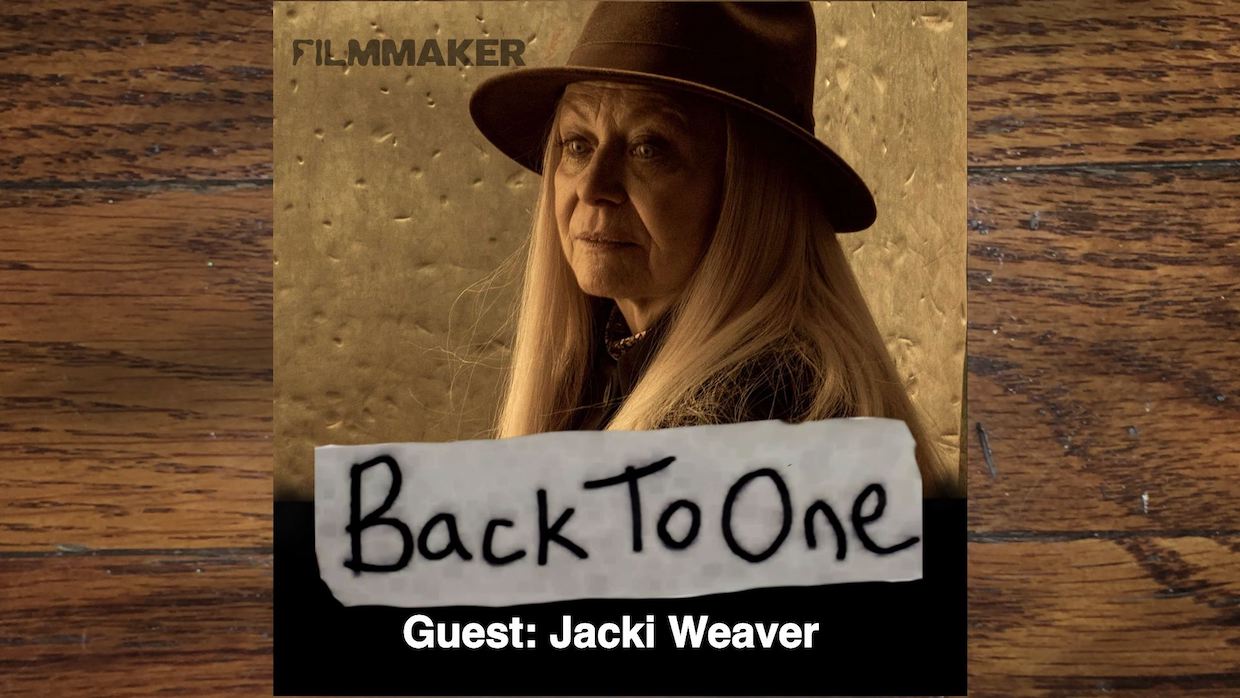 Acting, Back to One, Jacki Weaver

Jacki Weaver’s “big break” story is unique because she was finally embraced by Hollywood at age 63, landing an Oscar nomination for her incredible performance in the Australian film Animal Kingdom, after being a staple in the Australian theater and film world for 30 years. She went on to great roles in such films as Widows, The Disaster Artist, and Magic in The Moonlight, plus the acclaimed new version of Uncle Vanya on the stage with Cate Blanchett, not to mention her second Oscar nomination for Silver Linings Playbook. And this year she stars opposite Diane Keaton in the cheer-elder comedy Poms, and the delightfully odd new series Perpetual Grace, LTD. with Ben Kingsley. In this half hour, she tells two very different audition stories that occurred shortly after Hollywood rolled out the red carpet, and talks about how she’s become very tolerant of all types of directors, and has love in her heart for film crews and writers. I have love in my heart for Jacki Weaver and you will too.