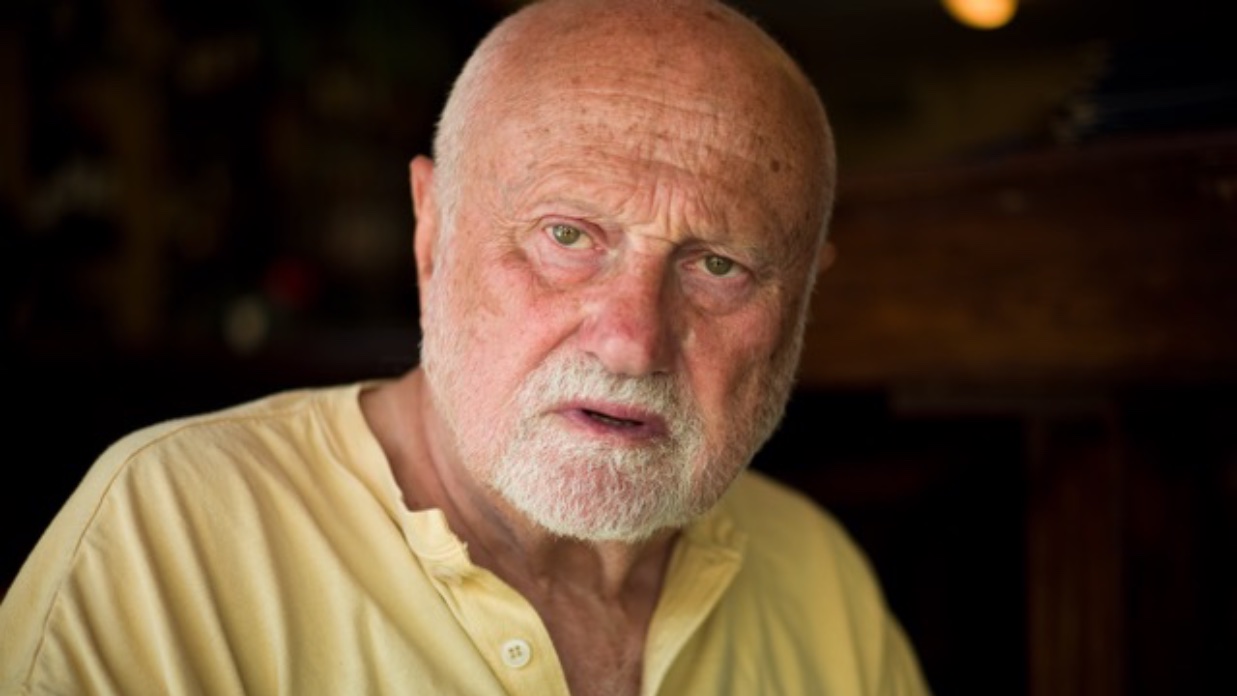 Exhibitor, distributor, producer and director — one of the seminal figures of the modern American independent film movement, Ben Barenholtz, died last Wednesday in Prague. He was 83.

In the late ’60s, Barenholtz programmed New York rep house the Elgin Cinema, where his scheduled mixed experimental films with mainstream movies. It was also where he popularized the concept of the “midnight movie,” playing Alejandro Jodoworsky’s El Topo for months on end. Another midnight movie — Eraserhead — was an early marquee title of Barenholtz’s first distribution company, Libra Films, and later, at Circle Films, he bought and distributed the classic and career-launching Blood Simple, by the Coen Brothers. Barenholtz then became a producer, with credits including the Coens’s Raising Arizona and Barton Fink to George Romero’s Martin to Darren Aronofsky’s Requiem for a Dream. At the age of 70 he directed his first documentary (Music Inn) and a decade later a drama, Alina.

I would run into Ben several times over the years. He was pretty much a legend in the business by the time this magazine started, and I count watching a midnight screening of Eraserhead my first weekend in school at the New Yorker theater as one of my most impactful viewing experiences. And while I didn’t know Ben very well, I couldn’t not be astonished by the the excellence of his credits as well as seeming to be that rare person from the business side of the industry who stayed a real friend and comrade with the directors he worked with.

Barenholtz — who in later years revealed that he was a Holocaust survivor — was remembered today at his funeral in Prague. Friends Tom Prassis, Nancy King, Eamonn Bowles and Arnie Sawyer wrote the following eulogy, which was read, and I’m sharing it here with their permission:

Having survived certain death by the Nazis Ben lived life as if he was playing with house money. Most of us weren’t aware he was a Holocaust survivor until just a few years ago. What we did know is that he had come of age in Brooklyn when Brooklyn was not the “nice” place it is now.

Early on he spent time as Willem de Kooning’s carpenter and caroused with many of the Abstract Expressionists. He also hung out with James Baldwin, was responsible for getting Herbert Shelby’s novel Last Exit To Brooklyn published, staged Leonard Cohen’s first public performance, invented the midnight movie, was the primary discoverer of the Coen brothers, David Lynch, John Waters, Alejandro Jodoworsky, Guy Madden, John Woo, among others and he directed his first feature film when he was 80!

Ben lived and died under his own terms. Success and failure didn’t matter much to him. What was important was integrity, curiosity, and most of all honesty. We often thought of him as the most interesting man in the world, like the beer ad on TV. Women wanted to be with him (boy, did they ever!), but so did men. It was fun being around him. He was the least full of shit person we ever knew.

So, although we are sad Ben is no longer here, we appreciate the time we spent together, the wisdom and fun he shared with everyone lucky enough to know him and we celebrate his life.

We would also like to express our deepest gratitude to the people who watched over and took care of our friend Ben in his final days — Chloé Reisen, Ava Farber and particularly Lukas Cermak and his wife Zuzana. We will forever be in your debt.