Back to One, Episode 66: Jesse Eisenberg 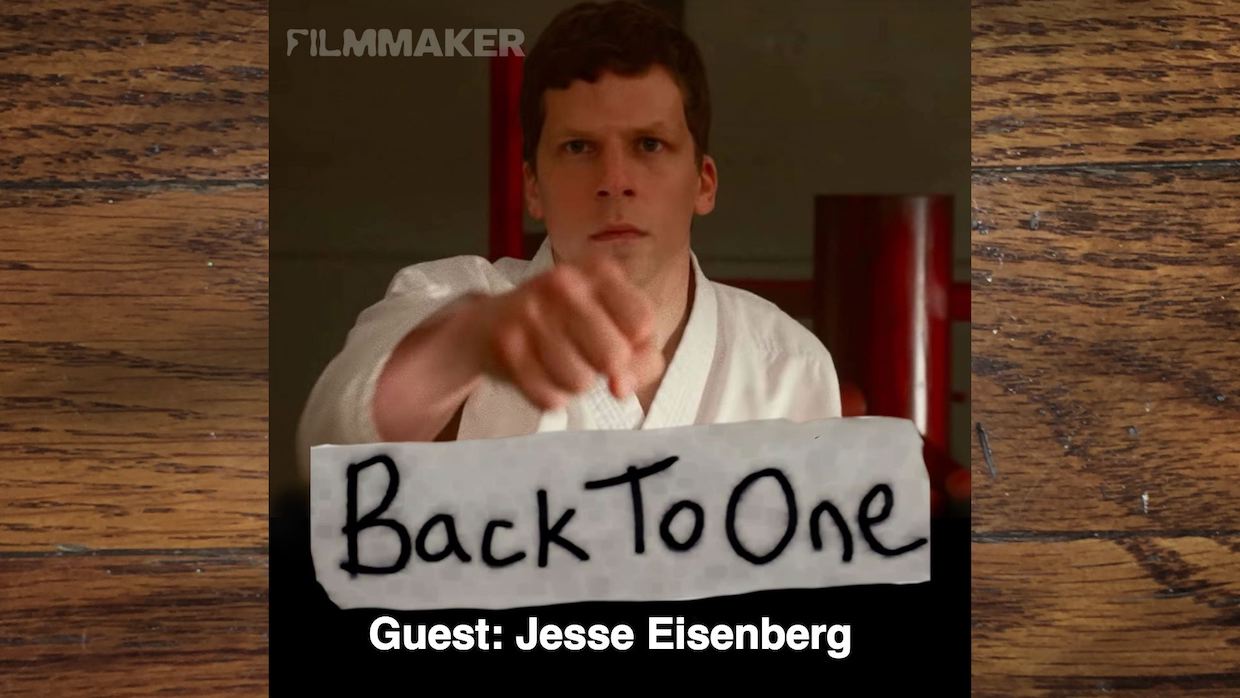 Acting, Back to One, Jesse Eisenberg, Podcast

While he might be best known for his Oscar-nominated performance as Mark Zuckerberg in The Social Network, Jesse Eisenberg’s preternatural ability for making unique characterization choices has won him roles in wildly original films, both indie and studio, such as The End of the Tour, Adventureland, Holy Rollers, American Ultra, Zombieland, and two of my favorites, The Squid and the Whale and The Double. Now he continues that trend with Riley Stearns’ The Art of Self Defense. In this half hour he talks about the effort he put into finding the right tone to play the absurdity in that film, and the very specific thing he does when he’s not happy with a take, and why he never watches his films, ever, not once. Plus much more!