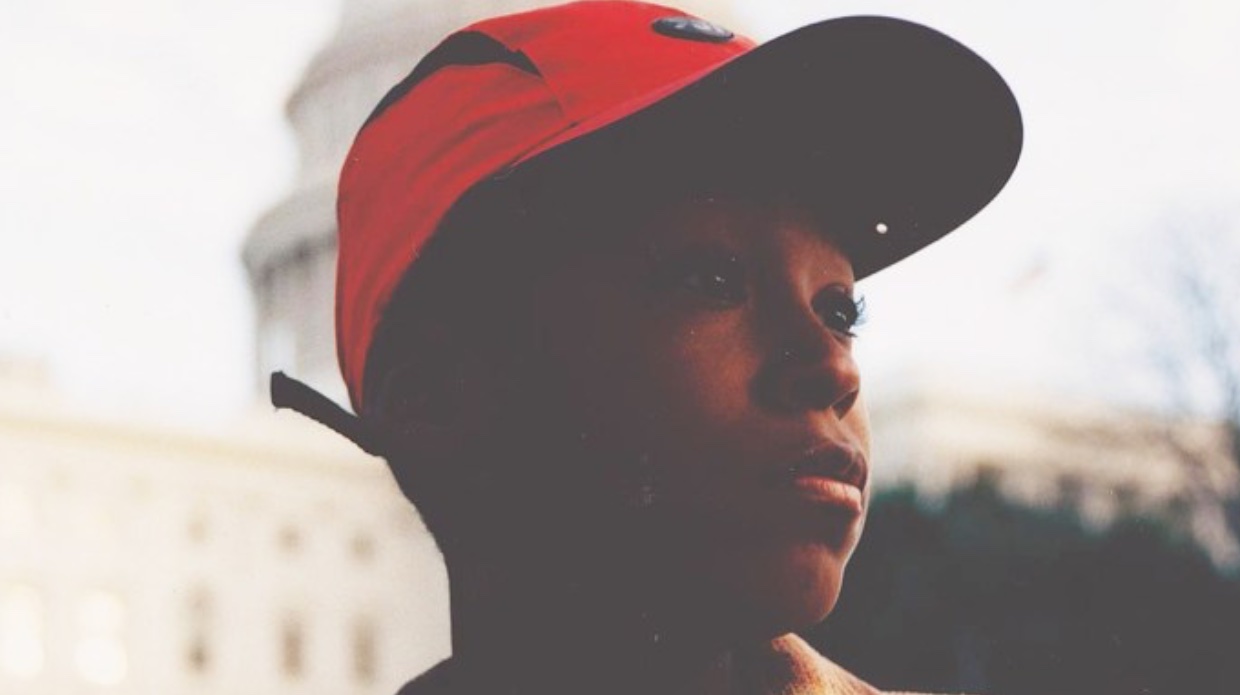 Two Tribeca titles — 17 Blocks, Davy Rothbart’s decades-spanning documentary about an African-American family living in the shadow of the U.S. Capitol, and Smriti Mundhra and Sami Khan’s award-winning short doc St. Louis Superman — were announced today as the debut acquisitions of  MTV Documentary Films, a division of Viacom’s MTV Studios headed by producer and executive Sheila Nevins. Nevins previously headed HBO Documentary Films and was hired to launch this new MTV division in May.

In a press release, Nevins said,  “At the heart of American Democracy, there is an injustice that gnaws at the soul of the have-nots and Davy Rothbart’s 17 Blocks and Smriti Mundhra and Sami Khan’s St. Louis Superman are two films that expose both the injustices and courage of Americans who survive against almost insurmountable odds,” said Nevins. “MTV Documentary Films foray begins with these two impactful films.”

“Sheila Nevins is an absolute legend, and her mission at MTV Documentary Films to tell absorbing, unique, and urgent stories that can make a real difference in the world resonates powerfully with mine,” said Rothbart in the press release. “The brave Sanford Family, our filmmaking team and I are enormously honored to be working with Sheila and MTV to share 17 Blocks with the world. It’s been a 20-year journey to make this film, and now, as audiences get to know the Sanfords, a new journey is just beginning.”

“It is an incredible honor to be able to work with Sheila Nevins, the preeminent leader in the documentary space, and the team at MTV Documentary Films to bring Bruce Franks Jr.’s story to audiences across the U.S.,” said directors Smriti Mundhra and Sami Khan. “This year has been a truly incredible journey and we know the best is yet to come.”