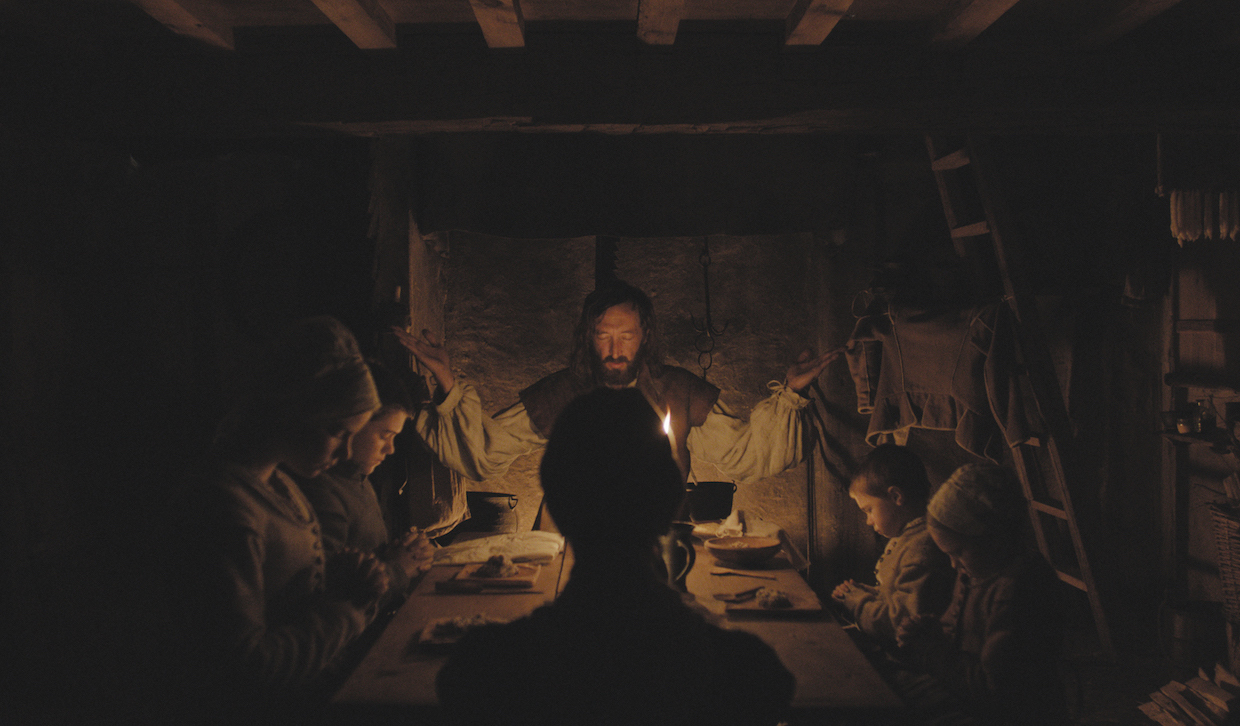 “What always attracted me to the work is that there’s something impossible about it,” says Jay Van Hoy, cofounder of Parts & Labor, the New York–based independent film production company that helped develop a wave of new auteurs over the past 15 years, from Kelly Reichardt to David Lowery to Robert Eggers.

While Parts & Labor no longer exists as it once did as a partnership between Van Hoy and producer Lars Knudsen (the two split in 2016, with Van Hoy retaining the brand), its legacy lives on, as one of the most prolific independent film companies of its time, and as a breeding ground for a new generation of producers who are carrying on the company’s mission.

By the time of the split and the end of its first decade, Parts & Labor was credited on nearly 30 features, including films that scored an Oscar (for Christopher Plummer in Mike Mills’s Beginners), multiple Independent Spirits, eight Sundance awards, and three Cannes awards (including, most recently, The Lighthouse)—and returned, says Van Hoy, 25 percent profit on their at-risk equity. The company also built up a significant overhead—$1.5 million in yearly operating expenses, Van Hoy estimated in a 2016 Filmmaker interview.

“I am very proud of what we accomplished,” says Van Hoy, “but I would caution producers who are working in the way that we all did—it’s very, very hard. It doesn’t always make conventional economic sense, so you’re continuously trying to find ways to innovate and support yourself with very small margins. You confront deep uncertainty. Not just occasionally—this is a constant.”

At the time of its breakup, Parts & Labor had a nine-person staff, with seven active producers. The goal was to create an apparatus that would be sustainable by enabling the development and production of multiple films at a time. But even in the beginning, the company was known for its work ethic. When Lucas Joaquin, who went on to produce several features by Ira Sachs, joined Parts & Labor as its first assistant in 2008, they had five features in postproduction at a time when the market was about to collapse, and DVD sales were beginning to plummet. “They were tireless,” says Joaquin. “The films were so precarious and could fall apart so quickly, but they had a love of movies. And at that point, it was not financially remunerative.”

In 2016, at the peak of their success, with the premieres of Andrea Arnold’s American Honey and Robert Eggers’s The Witch, the company started to fray owing to “10 years of not having real financial security,” explains Van Hoy, “and depending on those films”—like the profits flowing from Eggers’s picture—“to support our operations and not having a dedicated source of financing to fund them.”

Producer Lauren Haber (Trophy), who was at the company from 2010 to 2016 and is now head of development at Impact Partners, says, “We were always working on what was immediately in front of us, so it was hard to think about the future and build the company in a longer-term way.”

Parts & Labor was also unable to grow because Hollywood absorbed a number of the directors they helped support. “It was no longer viable for a director to spend their life with a producer, so they turned increasingly to agencies,” explains Van Hoy. “When it came to pitching bigger studio projects, we had no negotiating power—and that shocked us.”

Shortly after Parts & Labor’s breakup, Joaquin, along with Alex Scharfman, who began as a Parts & Labor intern in 2009, and producer Drew Houpt, founded a new outfit, Secret Engine. Already boasting a half dozen credits, including Tayarisha Poe’s Sundance NEXT title Selah and the Spades and Tribeca standout Blow the Man Down, the company, says Joaquin, is moving into management as a way to preserve filmmaker relationships. “It can be difficult for an indie company to continue those relationships after a first and second film finds success,” he says.

And while the marketplace is different today, “It’s still very much the same pursuit. We’re still finding independent equity and production partners with financing capacities, and it’s still very much tied to cast and foreign sales numbers. But even though the streamers are part of the plan, they can’t be the whole plan.”

After the split, Parts & Labor cofounder Knudsen produced Ari Aster’s successful A24 releases Hereditary and Midsommar. This summer, he and Aster announced the formation of a new production company, Square Peg, that will produce not only work by Aster but also film and television by other directors. In a statement, Aster and Knudsen said, “We are a filmmaker-driven company. We are in it for the long run, and we intend to build and grow Square Peg into something that has an identity and brand that will become synonymous with outsider work that flourishes in the mainstream.”

As the original Parts & Labor team continues to pursue new projects, its various younger employees are taking many of the lessons they’ve learned in the trenches with them. Isaac Ericson, who started at the company in 2014 and still works with Van Hoy at the newly structured Parts & Labor, says at the time he was “thrown in the deep end—reading scripts, doing deep research. [They were] bringing me into strategic planning, making sure I saw early cuts. While being incredibly kind, [they were] super focused and demanding. People there tried to work to enable each other.”

“Parts & Labor didn’t withhold intel because they wanted us all to learn from their production experiences—and mistakes,” echoes Julia Oh, a former intern who was a coproducer on American Honey and is now a commissioning editor at Film4. “I also learned to make every phone call move a project forward. How can I push this project a tiny step closer to production?”

But Haber, Oh, and others say their most important takeaway was how the company remained so “director driven.” “Protecting the creative process and the creative vision for the director was really the top priority,” says Haber. “I learned so much about why that’s so important, wherever company you are.”

Despite the company’s diffusion, the synergies of its former members continue to produce some auspicious indie projects. Van Hoy’s Parts & Labor is producing a podcast as well as a slate of several series and feature projects, including Alan Ball’s latest, Uncle Frank. (Van Hoy, who worked at the digital marketing company Operam for a time, is now very much focused on the larger media landscape—“it’s incumbent upon me as a producer to learn about the technologies and to work across different platforms and media in support of the storytelling,” he says.) Meanwhile, Square Peg and Secret Engine are making plans to team up on an as yet unannounced arthouse genre film in the tradition of successes like The Witch and Hereditary, with former company veteran Tory Lenosky, now at Pulse Films, on as a producer.

“It’s something we’ve taken with us,” says Scharfman — “an awareness of how to tell auteur-driven stories that have the capacity to break out, which we learned from The Witch. If you can find that sweet spot, there’re ways to make something that can crossover and doesn’t lose its artistic integrity.”