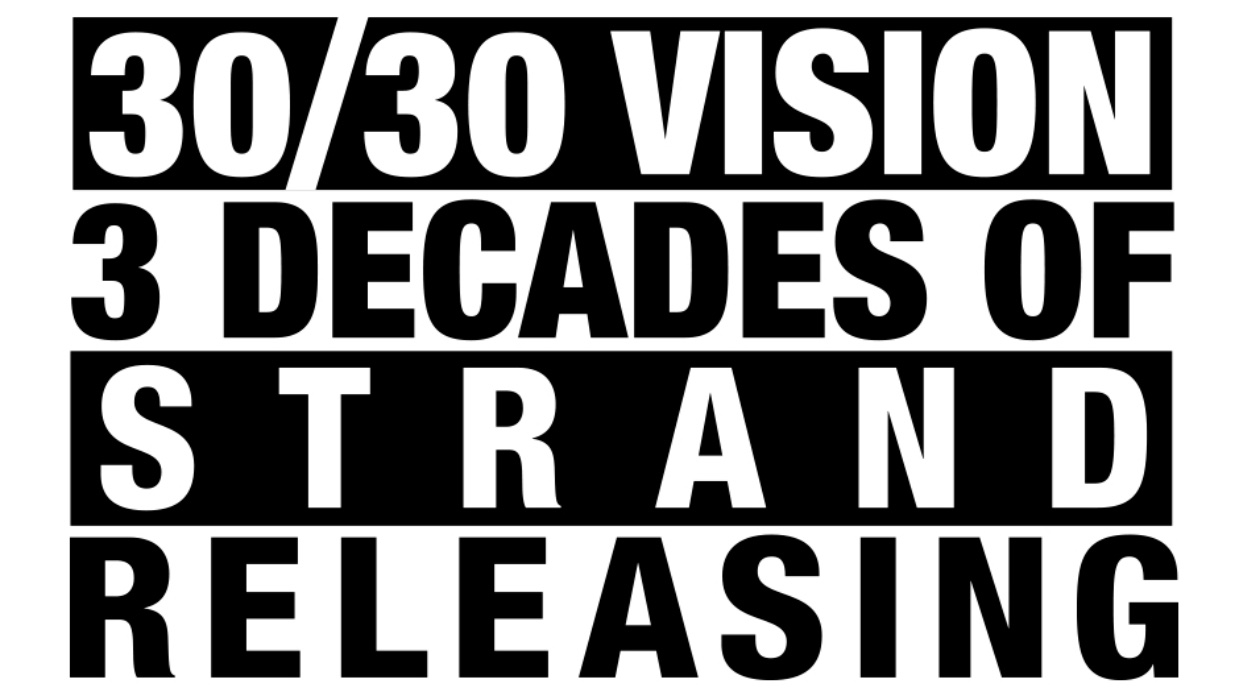 by Scott Macaulay
in Filmmaker Videos, Filmmaking
on Oct 22, 2019

Strand Releasing, the inventive, carefully curated independent distributor known for its release of both American and international arthouse auteurs, turns 30 this year, and to celebrate it has invited its filmmaker friends to create short iPhone films that speak in various ways to Strand’s mission and film culture today. I’m happy to premiere here exclusively at Filmmaker shorts by Ira Sachs, whose Frankie opens this Friday, October 25th; Indignation director, screenwriter and producer James Schamus; and Shulie and A Woman, A Part director Elisabeth Subrin. Previously released have been shorts by Fatih Akin and Karim Ainouz.

Comments Strand co-founder Marcus Hu, “The genesis for the idea arose one day over lunch with [MoMA Chief Curator, Film] Raj Roy. Raj came up with the idea on the spot, and we immediately knew it was the perfect way to pay homage to the company’s legacy and the brilliant filmmakers whose work we’ve distributed over the past 30 years. We found a wonderful collaborator and supporter in Apple, who were gracious enough to provide our filmmakers with the equipment they needed for the project.”

The shorts are part of a larger package, “30/30 Vision: 3 Decades of Strand Releasing,” that will screen at, among other venues this Fall, the Walker Arts Center in Minneapolis, MN on November 21st with Gregg Araki in attendance; the Wexner Center for the Arts in Columbus, OH on November 22nd with Guy Maddin and Gregg Araki in attendance; the San Francisco Museum of Modern Art on December 5th with Lynn Hershman and Connor Jessup in attendance; and UCLA Film and Television Archive at the Billy Wilder Theatre in Los Angeles on December 13th with Gregg Araki, Andrew Ahn, So Kim, Brad Gray and Strand staff in attendance.

Below are the three films by Sachs, Schamus and Subrin, along with Hu’s introductory comments about each.

Before I Forget, by Ira Sachs

“Strand distributed Ira’s first feature film, The Delta. In this short film Ira decided to pay tribute to another one of Strand’s filmmakers, Jacques Nolot. His film is a meditation on not only the passage of time but on how we remember our lives through recorded images. Ira and Strand have maintained a close bond over the years and celebrate the addition of The Delta into the MOMA’s permanent collection in New York. Ira’s current project Frankie, starring Isabelle Huppert, opens soon.

“James Schamus — producer, filmmaker and raconteur — has been one of Strand’s oldest friends and supporters, from his work with Good Machine and Focus Features. James’s film provides us with a thoughtful history of photography and the moving image that both pays tribute to the past and celebrates how advancements in technology support the ever-evolving nature of cinema. His film elaborates on a history of storytelling through image and how we can use the iPhone and other new technologies to create, reflect and inspire in our day-to-day lives.

“Elisabeth Subrin has been a friend of Strand’s for many years. We met Elisabeth decades ago at the Sundance Labs, kept in touch and ultimately distributed her feature film A Woman, A Part. Elisabeth’s short for 30/30 Vision is a tribute to the French actress Maria Schneider. Subrin is currently developing an experimental feature bio pic about the life and legacy of Schneider. In the short, and her feature film in progress, she explores the erasure of Schneider, a complex artist, whose critique of the film industry was decades ahead of her time and the current #MeToo movement.”

(Disclosure: I produced A Woman, A Part, which Strand released.)