Back to One, Episode 81: Alex Wolff 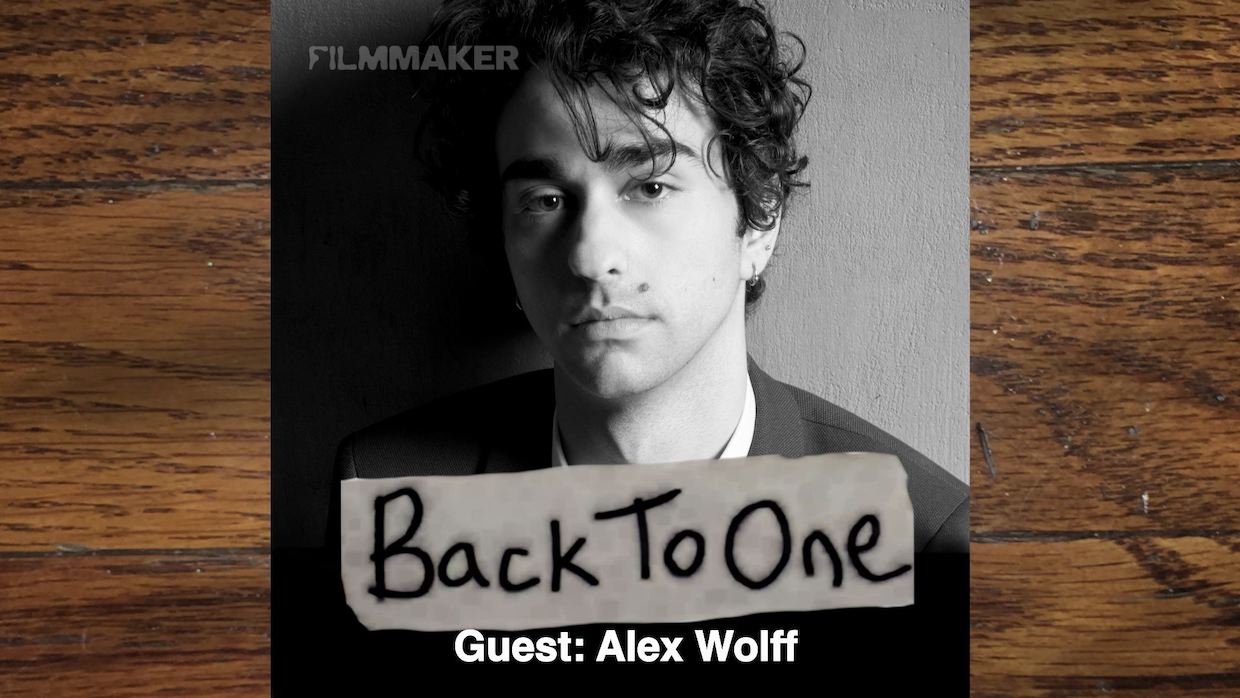 He’s only 21, but going by the depth of his work and the eloquent way he talks about it, Alex Wolff feels like a seasoned veteran. “I’ve basically been on camera since the sonogram,” he says, joking about his childhood in The Naked Brothers Band with his brother, Nat, on Nickelodeon. Since then he’s knocked out a handful of impressive performances in films like Patriots Day, My Friend Dahmer, and Hereditary. Now he’s written, directed and stars in a labor of love called The Cat and The Moon. He talks about treating his actors like kings and queens on that film, stealing from the greats, letting prep work flow through the bloodstream, and much more.