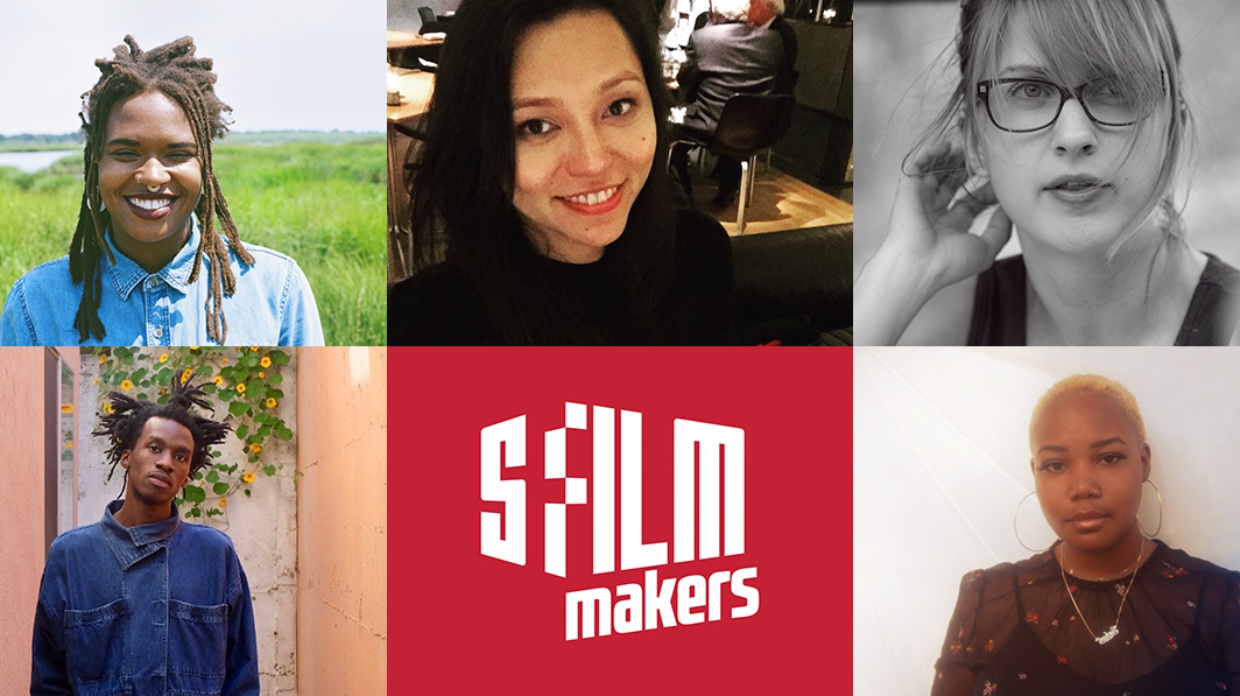 SFFILM, in partnership with the Westridge Foundation, announced today the five narrative feature film projects that will receive $100,000 in development funding from the organization. Awarded twice annually, the SFFILM Westridge Grants are one of the few U.S. sources of grant support for narrative features in the development phase. The grants target US-based filmmakers whose films take place primarily in the States and which focus on “social issues and questions of our time.”

Baptism.  Isabel Sandoval, writer/director; Carlo Velayo, producer – screenwriting – $20,000
Ellen, a mixed-Filipino transwoman raising an adopted baby with her husband in Brooklyn, unknowingly gets reconnected with Rebecca, a working-class Caucasian woman who had given her up for adoption as an infant son. The two mothers ultimately realize that their frayed bond goes deeper than the biological.

Each Other’s Mothers.  Lara Jean Gallagher, writer/director/producer; Aimee Lynn Barneburg, producer – screenwriting – $20,000
After getting her period for the first time at a remote resort on the Oregon coast, a girl discovers a coven of maids harvesting her virgin blood.

Joy and Pain . Sanford Jenkins, writer/director/producer – screenwriting – $20,000
An exploration of two families, through the lovers who unravel and bind them, as they prepare for a new child.

Paper Trail . Rachael Moton, writer/director – screenwriting – $20,000
Unexpectedly hit with a huge debt, two Black students at a PWI in rapidly gentrifying North Philadelphia are forced to come up with money quick. They unknowingly find themselves at the center of a huge cheating scandal after they begin doing their classmates’ homework for money.

More information on the grants, from the press release:

SFFILM Westridge Grants provide support to film projects in their critical early stages, safeguarding filmmakers’ creative processes and allowing artists to concentrate on thoughtfully developing their stories while building the right strategy and infrastructure to guide them through financing and production. In addition to cash grants, recipients will benefit from SFFILM’s comprehensive and dynamic artist development program, SFFILM Makers, as well as support and counsel from SFFILM, the Westridge Foundation, and a dedicated mentor.

In a statement, the jury said, “What stood out to us were the beautiful and striking ways in which these five narratives artfully tackle important social concerns of our time with nuance. We were particularly moved by the range of emotional landscapes featured here, including lyrical and textured musings on the past and present, and what it means to come of age. From high-stakes dilemmas and sibling camaraderie in the midst of gentrification to quiet moments of reflection and meditative musings on the unraveling of life, the jury found each of these five remarkable stories uniquely impactful and stirring.”

Applications are now being accepted for the next round, and the deadline is February 12, 2020.