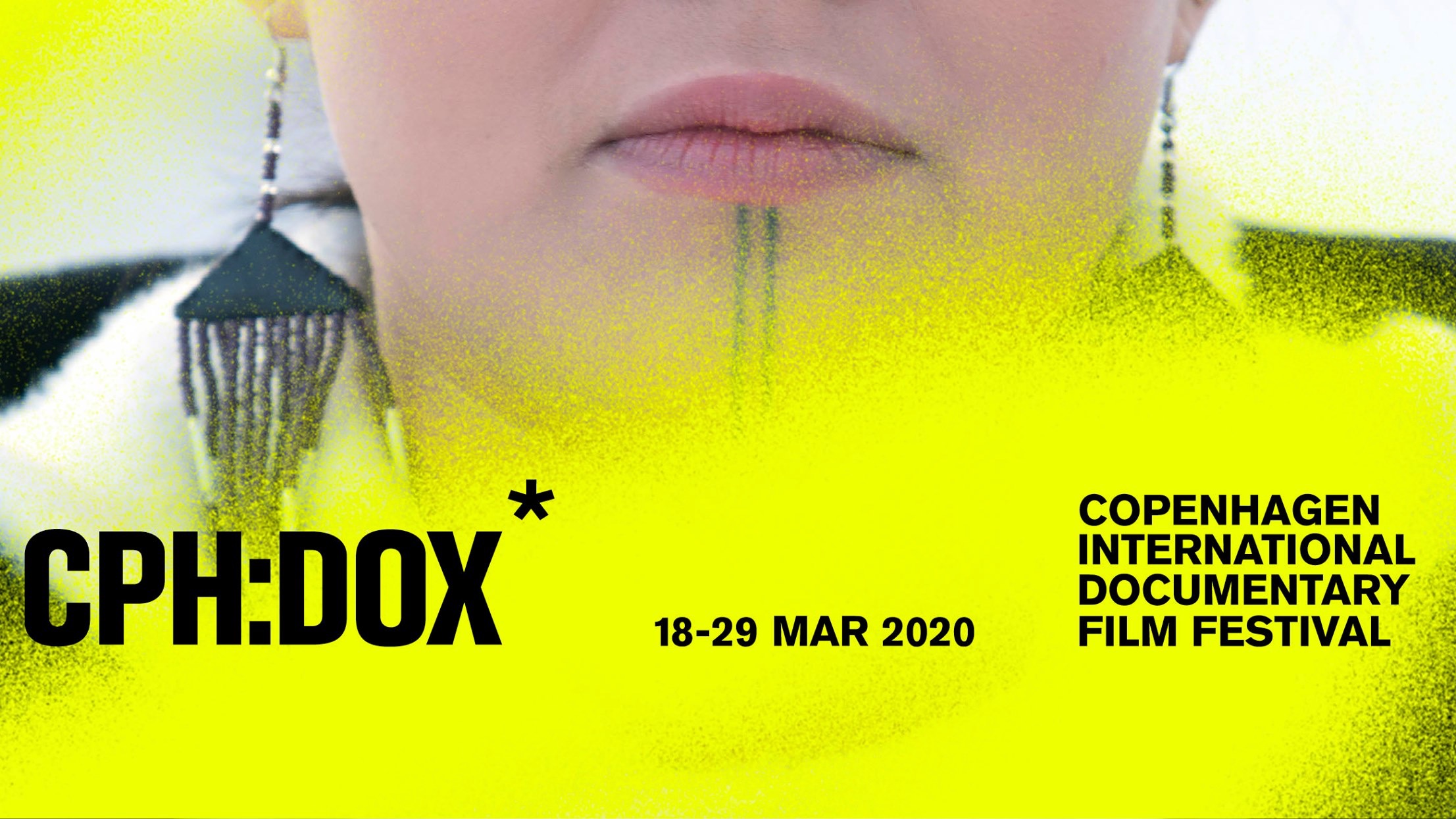 CPH:DOX, the boundary-busting Copenhagen non-fiction film festival that takes place each March, announced today that its upcoming 2020 edition will be a digital one. With indoor events of over 100 people banned by the Danish government, the festival is quickly scrambling to present a portion of its program online.

In the light of the global crisis related to COVID19, and following the latest announcement from the Danish Government on March 11, 8.30PM further restricting public gatherings, CPH:DOX has decided to roll out its 2020 edition in a digital version.

Sadly, this means that the planned +700 screenings of 220 films will not take place. However, the festival has already taken necessary steps to launch parts of the festival digitally.

To this end, CPH:DOX has partnered with Festival Scope to make an online programme available for a local audience, highlighting a selection of this year’s best Danish and international titles such as DOX:AWARD competition titles Songs of Repression, by Estephan Wagner and Marianne Hougen-Moraga produced by Signe Byrge Sørensen (The Act of Killing), and Long Live Love by Sine Skibsholt.

In parallel, the festival is working towards having the six competition programmes judged online by the appointed juries as well as reviewed and covered by Danish and international film critics.

Also, CPH:DOX’s industry activities, comprising the renowned co-production event CPH:FORUM as well as the five day CPH:CONFERENCE and the training activity CPH:LAB will be carried out digitally to a great extent. CPH:MARKET titles will be available for accredited guests on the Cinando platform.

The well known CPH:DOX social experience will have to reinvent itself in a whole new way, and the team is now working 24/7 to make it happen.

The revamping of the event follows the cancellation of other festivals, including, just today, Full Frame and Big Ears and, previously, of course, SXSW.