An Evening of Derek Jarman, Before the Lockdown: Jeffrey Babcock on the (Temporary, We Hope) Loss of Underground Cinemas 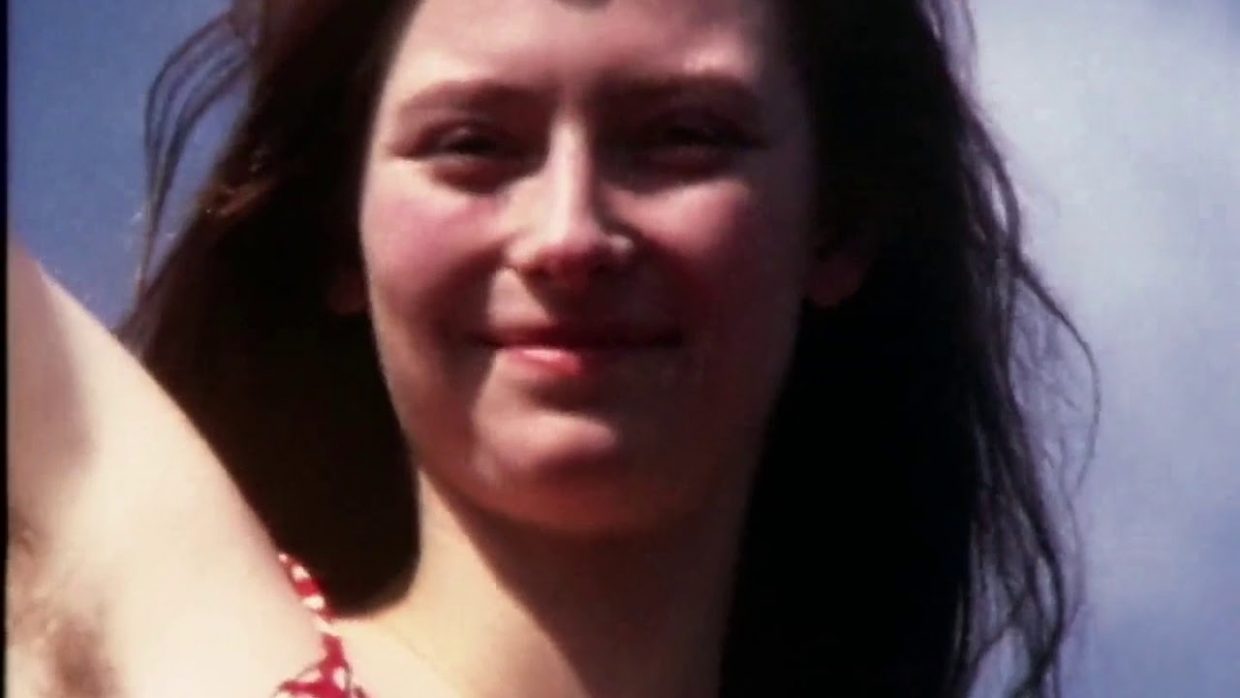 In 2011, Lauren Wissot wrote about underground cinema curator Jeffrey Babcock, who programs films in theaters throughout Amsterdam. She forwarded me the below email, from his Jeffrey’s underground cinemas newsletter, and I think it captures beautifully the emotional tenor of the present moment as it pertains to film exhibition. With Babcock’s permission, we’re reprinting it here. — Editor

I hope you are doing well, of course.

This is one of the saddest announcements since I started the cinemas, because all the screenings have been cancelled by government orders. I hear people panicking, and others are suggesting good things that might come out of this whole process. Maybe we will all read more and everyone will become reflective and enlightened. What I’m particularly concerned about is the risk of people becoming even more isolated and depressed than they are now. Most of the locations I work with belong to communities or tightly-knit groups of volunteers. These spaces have been working really hard for decades to resist isolation and build up a sense of togetherness. The new situation is hitting their core values hard, and many of them wanted to stay open: places ranging from a small concert venue like De Nieuwe Anita to a big institution like the Goethe. Like me, despite the dire situation, they wanted to contribute in the fight against social isolation. The underground cinemas have been for decades a place where people could dream together, regardless of age and social belonging. It horrifies me to imagine all those people locked away all alone watching their little screens and nothing more. And it’s the old people who are going to be hit the hardest with fear and loneliness. I also worry what this city will look like after the dust settles. Already many small places are being driven out of business by the economic lockdown.

I could write a lot more, but I prefer to share some words together with you about my last screening, which happened in Paris last Saturday in the Latin Quarter, the wonderful occupied La Clef cinema which I mentioned in earlier newsletters.

The movie I screened at La clef was Derek Jarman’s Glitterbug. It was his last film, and since Jarman had the HIV virus, he basically edited it on his deathbed. He was 52 years old. It is a nonverbal film, composed only of flickering images with original music by Brian Eno. It’s a compilation of super-8 home movie footage Derek shot over the span of two decades. It is a dreamy film, especially with the image-memories of lovers and friends, many of whom would die of the same illness as he did. So the film has a bittersweet edge to it. In the La clef cinema on Saturday night, we watched how people were touching each other tenderly (in ways that are now prohibited) and we felt Derek Jarman’s love flowing through his camera lens. We could also see the love of his friends, including Tilda Swinton, towards him. It was almost shocking.

Watching this movie was a poignant experience at this moment because of course it had the theme of a virus, but in the end, despite even death, love and community won. In the early evening, the cinema collective and several others had long conversations about the current situation. People cooked food, and the discussions were about really learning, not pushing an agenda. After the screening the conversations continued the heart-wrenching glow of Jarman’s intimate vision. These discussions were almost magical, and one of the most profound experiences of my life. It confirmed to me that what we need is a sense of community, not hoarding, madness and fear.

We had moved the programme from Sunday to Saturday because of rumours that the borders could close. The next day, I followed Cc’s simple instructions to get back home early: “Just jump onto any random train with your Monday ticket, dog.” And for once, it worked. I am deeply moved by the whole experience.

In any case, stay tuned, I’m planning to programme all the movies that were cancelled as soon as we open up again. Until then, all I can say is…. good luck!

While I was at La clef cinema on Friday night a special event was unfolding. On stage were some of the journalists of the legendary French film magazine Cahiers du Cinéma that has been around since 1951. Recently almost the entire staff of editors and journalists quit en masse because a group of bankers, tech entrepreneurs and commercial film producers bought the magazine a month before and wanted to turn it into something more “chic” and entertaining, and limit its reviews to French arthouse cinema. Since its birth the magazine was always uncompromising and covered all different kinds of international cinema. Among its writers were the French New Wave directors Jean-Luc Godard, Claude Chabrol and François Truffaut. It was fantastic that this venue, an occupied cinema, was chosen to conduct a debate and discussion with the journalists about what had really happened. The audience was fierce and the engagement was absolutely thrilling.