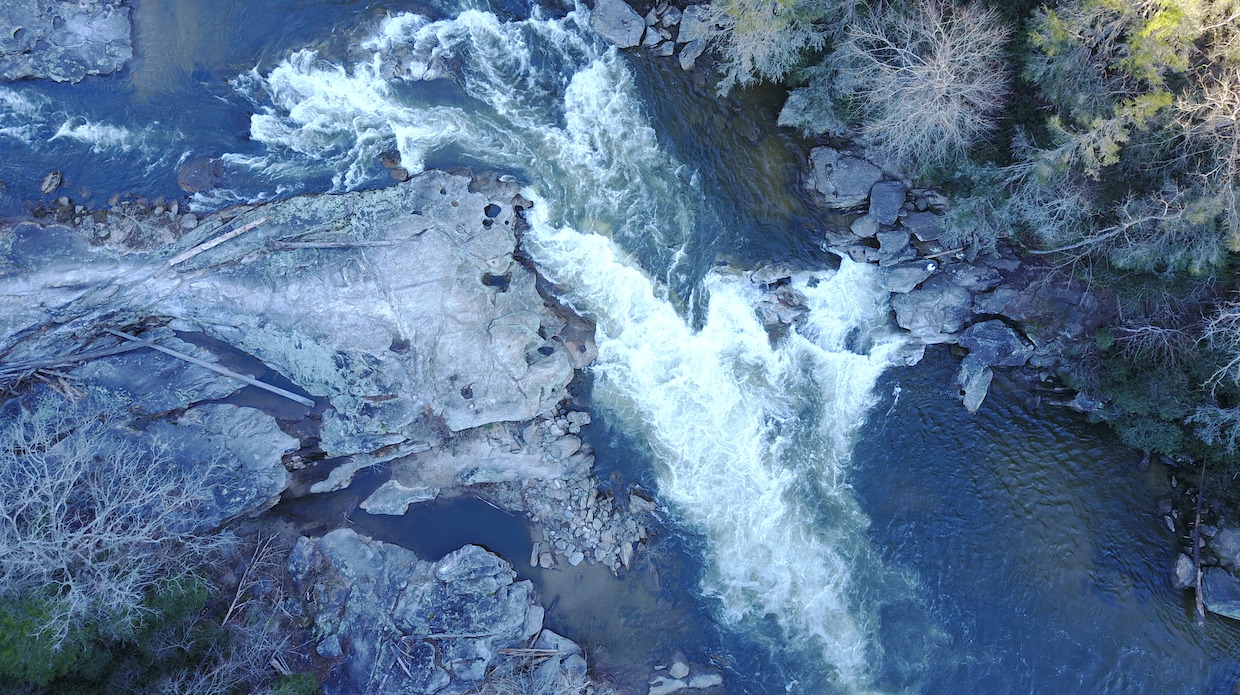 An aerial view of the Chattooga River in North Carolina. Photo courtesy of John Latenser.

In 2010, Eric Austin made a bold choice. The Texas-based father of three quit his day job as a sales rep to focus solely on his side hustle, flying unmanned aircraft systems (UAS)—commonly known as drones. He had a three-month job lined up on a Disney-produced show in Hawaii piloting his single-rotor helicopter adorned with a Canon 7D. In those few months, he would earn more than in a year at his old job. But before Austin ever spun his blades, he was grounded. Inundated by aerial permit requests and unable to get definitive guidance from the Federal Aviation Administration […]