Death of a Moment: A Muslim Filmmaker at SXSW 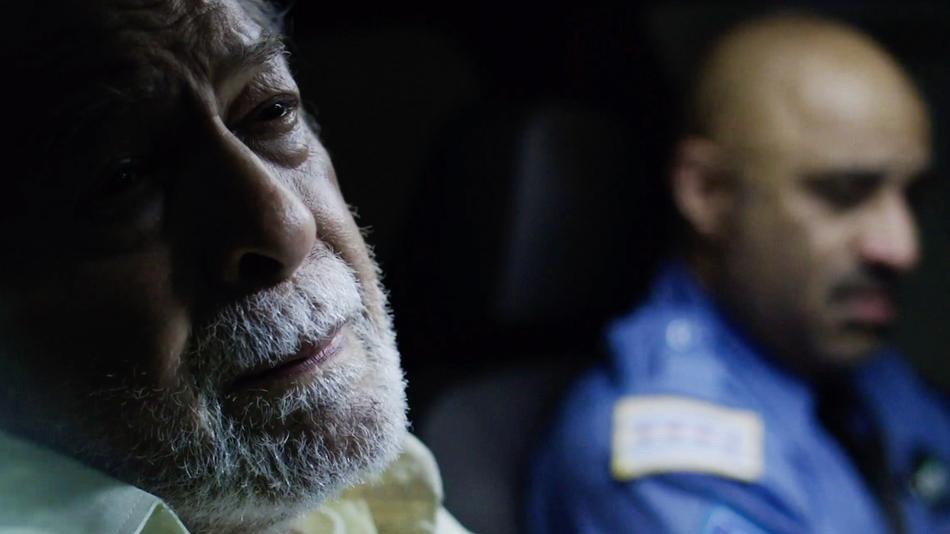 I'll Meet You There

For the first time in its 34-year history, the SXSW Film Festival got cancelled amid coronavirus fears. For an indie filmmaker like me, I’ll Meet You There – Bismil, which was one of only ten films out of thousands to be selected in the narrative competition, was the film of my life; that personal story I was dying to tell, as best as I could, with as little as I had. The film that took a decade to decide to really shoot. The film that faced hundreds of rejections before one yes.

We, the indie filmmakers of SXSW, are the hidden collateral damage in the face of politics, finance and public health.  We are on our own. For us, when it comes to our films, there isn’t really a solid plan B. And in the wake of the turmoil the world faces with the COVID-19 pandemic, we dare not even expect one. We must rightfully bow to the priorities of saving human life.

Whilst well-meaning supporters rally and assure the grieving filmmakers that our films will get reviewed, even possibly sold and not forgotten, what they don’t realize is what we really lost: a moment. Artists live for these moments — to launch their careers, to celebrate their work, to engage with cinephiles. This was our moment. And it passed before even arriving. We grieve the death of that moment.

Furthermore, as a Muslim female filmmaker, I don’t quite know how to take reassuring comments like: “Something better will be there”; “You can’t see it, but there is a silver lining”; “The other festivals will want to take you.” Try as I might, it is difficult for me to be as optimistic as these well-wishers want me to be. And here is why: I’m familiar with the odds of breaking in as a woman of color; I’m familiar with the odds of how many people care to see stories from the Muslim gaze. And I don’t say this in light of the latest statistical report that Reframe or Annenberg put out, I say this from my own personal experience and from the mighty rejections folder I keep on my laptop, right under my whiteboard that says in solid letters: “NO MORE SELF PITY”.

Quite simply: the odds of success in the film industry are just very harsh for women of color. And I guarantee you, harsher for a Muslim woman of color trying to direct in Hollywood. It has taken me more than a decade to get a manager. Even after the SXSW acceptance, I am still not being approached by agents like you would imagine. There have hardly been a flood of festival invites. Rejections before, rejections after. Not many opportunities are knocking on my door. 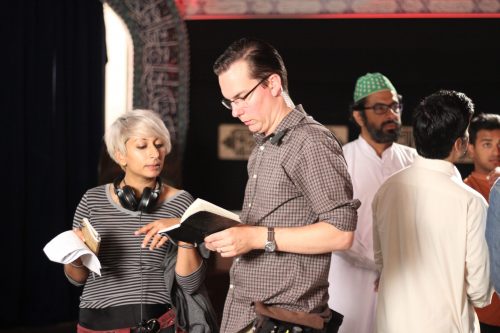 Friends and allies sometimes shy away from my determined eyes when they see that I’m still struggling as much as I am. I am told that I am one of the hardest working people they know, full of talent, full of potential. People tell me that they would love to have me in a room, that I would be an asset to any production. Yet, I’m not hired for the job. I’m good enough to be on all face-saving panels, but not good enough to be in a room or on their set? You see, one can keep going down that rabbit hole. But I know better than that, so I stop. At a certain point, you just start focusing on your craft and being positive. But when blows like the cancellation of SXSW occur, you are knocked back down straight into that rabbit hole, this time without a rope.

Years ago, when I heard Mira Nair talk about how hard it was to get funding for a film with a Muslim protagonist, who is actually a “good guy” (Reluctant Fundamentalist), I knew making I’ll Meet You There would be a huge struggle for me. I would get notes like, “But something should be wrong in the mosque” to “the white characters need to be meatier so we can get higher sales projections” to “let’s try and pre-sell to India.” What?! Just because the characters are “South Asian” doesn’t mean this film has a target audience in India. It is a film about the Pakistani-American experience. The issues are American even if the faces are brown. It is purely an American film.

From rejections on the investment stage within the business to losing private investment twice over gravely sexist encounters to finally shooting the film in 19 days for half the budget I wanted to shoot it for, we finally had the film in the can. The day we wrapped, 12 years after I had written the first draft of the film (this was my first ever script), the rainy New York sky had two rainbows above our set.

When I got that invitation email from SXSW, I was 39 weeks pregnant with my first child. My body exhaled a giant sigh of relief. I felt that I had finally dodged the bullet of being unseen and insignificant. I had finally earned my badge of being an A-list indie filmmaker. I would finally make those lists in Hollywood to be invited in the room where “A-list” indie filmmakers gather. SXSW had taken a chance on someone invisible like me. And all the struggle was finally worth it.

But alas, as I said earlier, that moment vanished suddenly. We are back in the arena, and we cannot count on lightning striking twice at same spot. The mountain suddenly became twice as high and possibly even steeper, and our tired, aching indie muscles must still push the boulder up.

I hear other filmmakers in my narrative section talk about their options to move forward to another festival, a sale, great press, curtain raisers; I hear them wanting to wait for a better chance and spotlight because surely there will be one. Again, I badly want to believe them, but I just cannot afford to. I dare not take things for granted. I want to be as optimistic, but that rejection folder on my laptop keeps staring me down from having that naïve optimism.

I am told by many that they don’t worry about me because I make things happen. That’s right, I’m a doer, and I know I will kill myself to make sure this film isn’t forgotten. But there are many women of color, marginalized groups who face odds like me, in the SXSW line up, and otherwise. And they aren’t filmpreneurs like me. Who will take care of them? Who will make them seen and heard? Who will bet on them like Janet Pierson and her team bet on me?

I’d always had the vision of raising my newborn daughter like “Simba” from Lion King at the premiere.  I wanted to share that moment with other female filmmakers and women of color; to help them realize that if you build a true and honest tribe around yourself, you can still have a shot at a dream.

That vision will have to wait to be realized. But what can still be realized is the sales and distribution of this film. So if you can help the sales and visibility of these films, please do. Follow them, write about them, and highlight them. If you’re an audience member, please consider buying a ticket or paying on your VOD service to watch these films when they are released. As for us, we will eventually be okay, because we are already used to doing the heavy lifting, with no help from the industry. As long as there is an audience, we shall keep making movies.