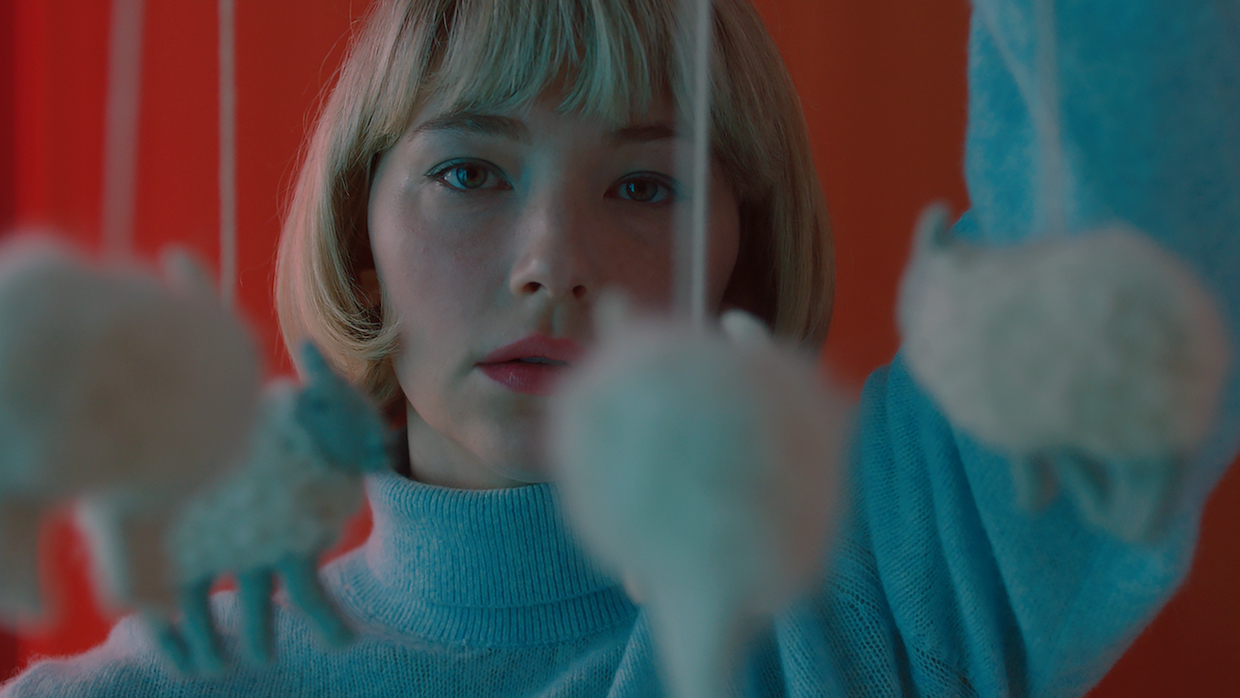 by Scott Macaulay
in Filmmaking, Financing
on Apr 9, 2020

The New York State film tax credit was reduced from 30% to 25% and qualification requirements made tougher in budget legislation signed last week by Governor Andrew Cuomo. Alarmingly for filmmakers shooting low-budget in New York City, new rules make pictures budgeted in the six figures ineligible for any New York tax credit at all. Projects that shoot a majority of their days in the five boroughs of New York City, Westchester, Rockland, Nassau, or Suffolk counties will be subject to a new minimum spend requirement of $1 million, and projects that shoot the majority of their days in any other New York county will be subject to a $250,000 minimum spend. (Notably, the minimum spend requirement does not apply to TV pilots.)

Despite the reduction in the credit and the tighter eligibility requirements, the actual funding allocation for the tax credit, $420 million per year, remains the same as this current year — good news for filmmakers given the $177 billion budget’s coronavirus-caused revenue shortfalls. The new budget also extends the film tax incentive program’s sunset date by one year, through 2025.

While the New York film community can breathe a sigh of relief that spending cuts have, despite opposition, spared the program’s overall allocation, producers who have made low-budget films in the city decry the effect the new spending requirements will have on commercially riskier productions by emerging talent. Studio films and television will be largely unaffected by the eligibility changes even as the new $1 million minimum spend requirement effectively means that NYC-shot feature films with total budgets of below, approximately, $1.3 million or so, depending on above-the-line and other excluded costs, will no longer qualify for New York tax rebates. And the minimum spend split between films shooting in and around New York City and films shooting upstate means that, comparatively, urban tales drawing on the dynamism of New York City streets will be more expensive to produce.

Says Spirit Award-winning independent producer Shrihari Sathe, “This is going to fundamentally alter the low-budget independent filmmaking landscape in New York City. Some of the first features I produced in the last 10 years wouldn’t have been possible per the latest minimum spend requirements. These new eligibility requirements are detrimental to emerging filmmakers. As fewer and fewer low-budget indies will film in the greater New York City area, it will also impact crew that are at the start of their careers.”

Producer Kishori Rajan (Random Acts of Flyness) echoes Sathe’s concern about the effect the rules will have on emerging filmmakers in New York City. “[These new rules] would have made impossible so many of the features I started my career on,” she says. “I’ve worked on about seven features in my career that were shot in New York state and utilized the 30% credit in order to get fully financed. I think that decreasing our ability to make lower-budget features in NYS will mean less break-in-to-the-industry opportunity for new talent in New York.”

“I am disappointed by the change in legislation,” concurs producer Alexandra Byer, whose most recent film, Tim Sutton’s Berlin-premiering Funny Face, is a Gotham-specific tale shot in the five boroughs of Manhattan. “I had already been questioning the ability to make true independent films in New York City and this seems to answer things. Without the tax credit incentive, lower-budget films will have to shoot elsewhere, in states and cities that can really support them. I always found New York City to be the creative hub and energy behind indie cinema — that is one of the reasons I live and work here. But to lose this incentive makes me think we are headed in a different direction. And, to get this news now also seems to kick us when we are already down.”

Prolific producer Mike S. Ryan (Free in Deed, The Missing Girl), who wrote about microbudget production in Filmmaker‘s current print issue, says he’s viewing the changes in the light of New York City’s pre-pandemic production density. “It’s a practical response to the reality that the city is beyond capacity,” he says. “There is not enough crew to make all of this TV and not enough locations that are able to put up with the constant stream of corporate production.” But Ryan ultimately comes to the same conclusion as the other producers interviewed here: “This seals it, New York is no longer a town that supports edgy alternative culture media. Get the message, young artists? Other cities await you.”

Producer Mynette Louie has two films in the marketplace that benefited from the New York credits: Carlo Mirabella-Davis’s Swallow, currently in release from IFC Films, and Heidi Ewing’s forthcoming Sony Pictures Classics release, I Carry You With Me. “I think that excluding smaller productions from being subsidized by tax credits might mean that some bolder, riskier films (which are generally smaller budget) become harder to finance,” she agrees. “It might also mean that lower-budgeted films helmed by working-class filmmakers with limited connections to rich people will have more of an uphill battle. Both outcomes would be really unfortunate as the world may need these types of films the most to help digest, heal, and progress in a post-pandemic world.”

But Louie also says she’s not surprised that the credit formula is being altered. “This pandemic will require cuts from all sectors, and I think tax credits should go before education and social services — such as those De Blasio unfortunately slashed — do. As much as I believe that governments should support the creative industries and stimulate jobs and local spending, as members of a greater society, we must all rethink our priorities as limited resources are reallocated in the coming months. From a more practical producing standpoint, what the tax credit cuts mean is that equity financiers and distributors will have to step up to fill the gaps. And I don’t see why they shouldn’t, especially if governments continue to refuse to increase taxes on corporations and the wealthy.”

If, as Louie suggests, financiers and distributors will now need to increase support to fill the budget gaps caused by the new credit rules, Rajan hopes they will remember to aid the new voices that have customarily emerged from the six-figure low-budget world. “We as an industry need to be more alert than ever that we’re making space and scouring for talent from all corners and not get lazy with fostering new voices in the movie space,” she says. “New York City is still one of my favorite places to film in the world, and I want to keep making work with established and new artists of all stripes here.”

The 5% cut affecting the Empire State Film Production and Post-Production credits will apply to applications received after April 1.

The new rules, which are detailed in Assembly Bill 9509 and Senate Bill 7509, are summarized, along with other provisions, at payroll company Cast and Crew’s newsletter.

(Disclosure: I have produced films that have received New York State tax credits.)