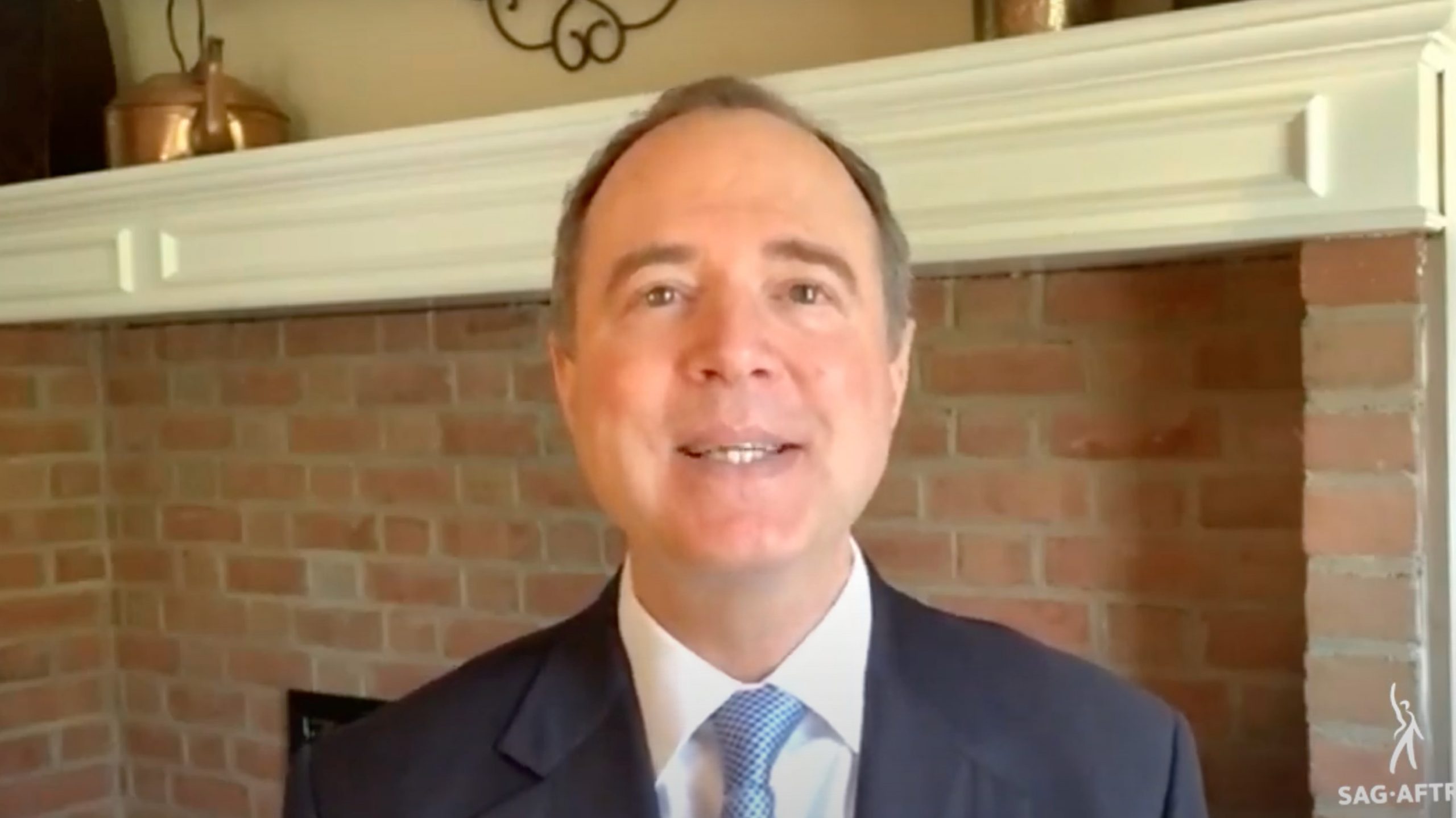 Unemployment benefits for gig workers. The first question asked came from a SAG member who complained that her state unemployment benefits were not calculated based on a combination of her previous year’s W2 salaried income and her 1099 independent contractor income. Schiff stated that his belief that a worker’s full income should be used to calculate both federal and state benefits and that he’s pushing for this provision to be included in future coronavirus response legislation. In response to an IATSE member question about extending the federal $600 unemployment stimulus, which is set to expire at the end of July, Schiff stated that his expectation is that this will be extended. He then went on to cite his preference for relying less on traditional unemployment and more on continued federal government protection of paychecks. Schiff also said that the next version of the CARES act should have a stabilizing mechanism so that continued nationwide unemployment over 7% would trigger sustained enhanced benefits for workers.

Work safety guidelines. An IATSE member who works in theater wardrobe departments spoke of the difficulty those in her position have in maintaining social distancing while in the workplace. While acknowledging that her union is at work developing new workplace guidelines, will, she asked, the next COVID relief bill contain temporary OSHA standards? Schiff replied that his hope and expectation is that there will be such language, which are needed industry by industry.

Employee COVID-19 waivers. One question that’s being debated in and outside of the entertainment industry is the legality of requiring workers to sign waivers absolving employers of liability for an employee’s contraction of COVID-19 while on the job. “I don’t want to see workers put in that position,” said Schiff, going on to say that, in the Senate, Majority Leader Mitch McConnell has been trying to “hold hostage” aid to states and families in return for broad employer immunity provisions. “The immunity question is not only very complicated but can’t be held as rationalization to withhold aid,” he said. He said that employers can’t be immunized before it’s safe for workers to return, and that one of the current complexities is the differing chorus of voices around the concept of re-opening. Schiff asked, if you’re going to immunize, immunize on the basis of what? The task force is saying one thing, he said, the President another, CDC guidelines aren’t being transparently provided. And while the President is “egging on” states to reopen, Schiff said, governors, mayors and local health departments are issuing their own statements and guidances.