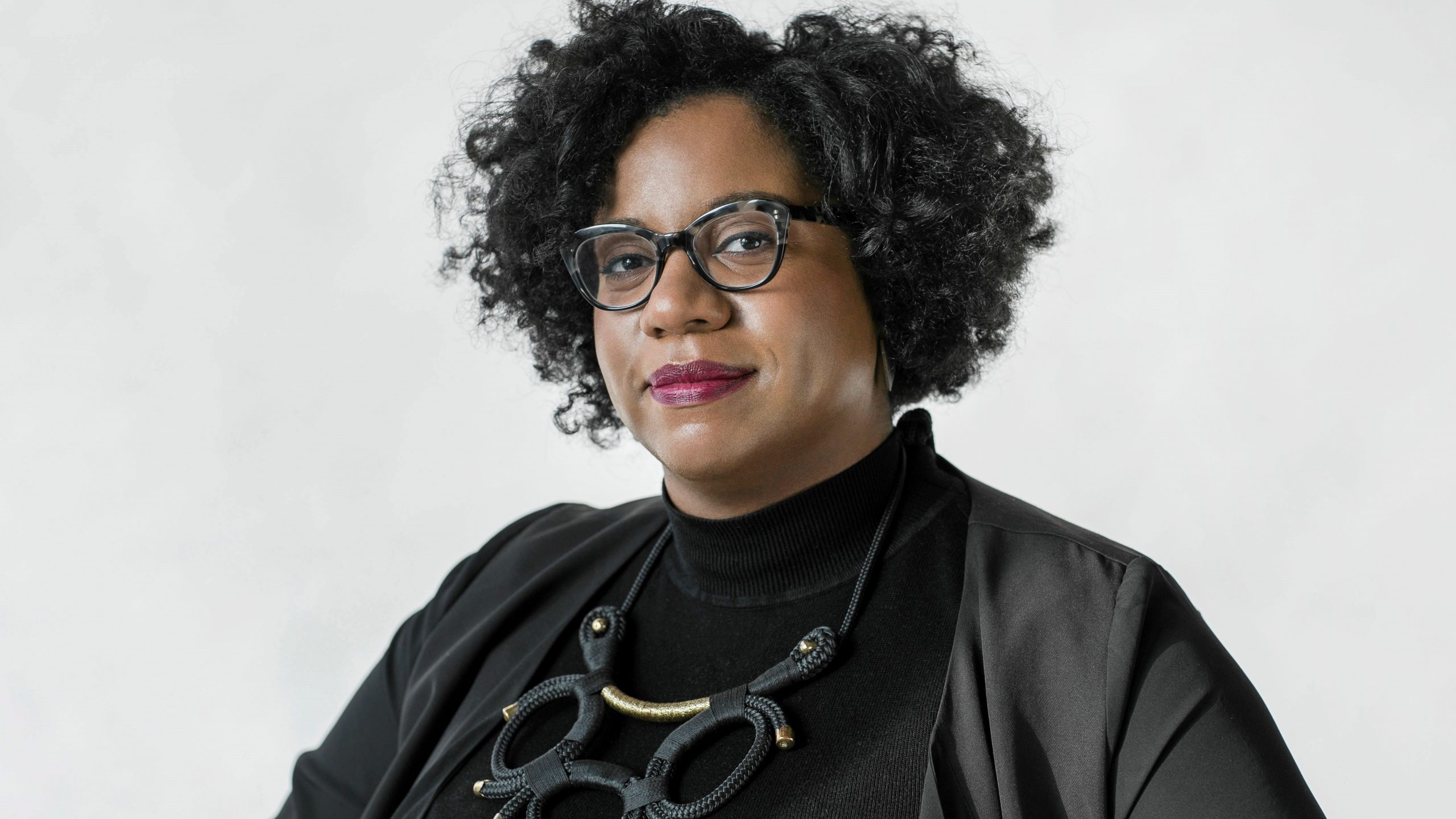 The Sundance Institute announced today that Gina Duncan, most recently Vice President of Film and Strategic Programming at the Brooklyn Academy of Music (BAM), will join the Sundance Film Festival in the newly-created role of Producing Director.

Writes Sundance in a press release, “Duncan will integrate the artistic vision of the Festival with its practical, audience-facing elements. She’ll work with the programming team as they curate works for exhibition, and serve as a leader for creating strategic vision and decision-making on both the Sundance Film Festival and year-round public programs. Further key duties of the position: continuing to build policies and plans to develop and increase the inclusivity of the Festival more broadly, and managing year-round engagement among the industry and artist communities.”

Duncan will report to Festival Director Tabitha Jackson and work closely with Programming Director Kim Yutani. Commented Jackson, “Gina’s experience across the arts, industry, and festival space excited us, as did her stellar reputation, innovative spirit, values-driven approach and transformational results. I can’t wait to partner with her and the rest of our incredible team on writing and producing the next chapter of Sundance Film Festival.”

Said Duncan: “I’m excited to join the Sundance team at this key inflection point, as they imagine such a pivotal Festival. It’s moments like these that invigorate not only creative programmers, but also enliven audiences who are ready to greet new and fresh approaches and ideas.”