The Clock is Ticking: Filmmakers on Surviving Through the Pandemic 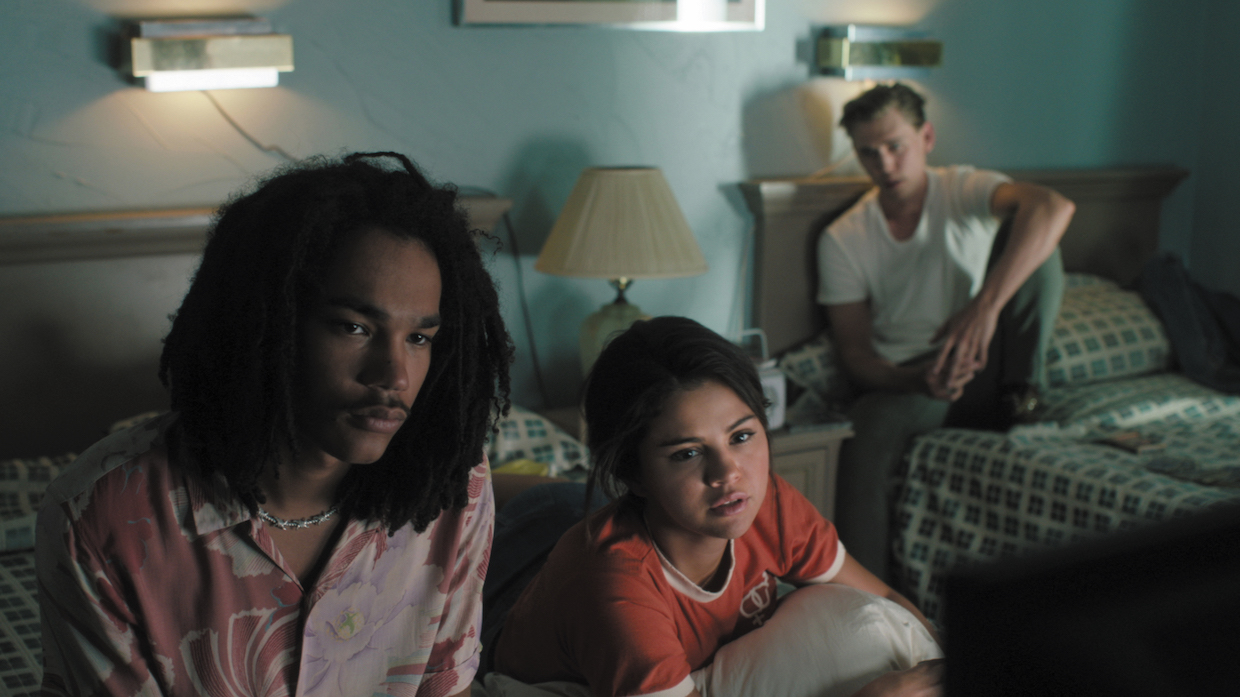 Time may be running out for independent filmmakers.

Sure, even as the pandemic has completely disrupted their entire workflows and business models, they’re a scrappy and resourceful bunch. Like restaurants pivoting to drive-thru, delivery and take-out to outlast our current infectious plague, filmmakers are moving forward in myriad ways, whether in post-production on already completed films, developing new scripts or trying to produce new films self-insured by funders with scaled-down crews and robust coronavirus prevention measures in place. But survival is tricky right now and dogged perseverance may only work for so long.

To stay afloat, for example, one New York independent film company—Animal Kingdom, producers of The Dead Don’t Die and Beach Rats—shuttered its physical office space and laid off some of its staffers over the summer. “We’ve had to lean down as a necessity of the health crisis, and we’ve done so in a way that is preserving the work,” says Animal Kingdom cofounder David Kaplan. But even though the company has several projects in advanced stages, including one film in post, another set up at Amazon and an order for a TV series, Kaplan admits, “We’re OK now, but we’re treading water and taking on water—and burning cash until it all comes down.”

Lucas Joaquin, producer of Selah and the Spades and The Evening Hour and cofounder of New York production house Secret Engine, says it has been “a fruitful period for development and setting up projects.” Like a lot of indie film producers, the company was fortunate to have received a crucial paycheck protection program (PPP) loan this summer, and it has at least one project, Mayday, already in post. But Joaquin is quick to point out that it will need a new film in production soon—by early or summer 2021—because “without production,” he says, “you’re not seeing the revenue that a production company needs to exist.”

Other filmmakers suggest a similar wait-and-see-while-the-world-is-sinking approach, relying on a single TV series or feature in-the-works to “sustain things for a short amount of time,” says one head of production. Another award-winning indie producer says the company is trying to keep its slate alive by maintaining the various schedules of key crew and cast, “so we can jump as soon as we get the green light.” For now, the company is built to withstand slow periods and have salary for its employees because it usually only shoots two to three movies every 18 months, but, he admits, “We’re drawing down on our rainy-day fund.”

But many independent producers are sadly accustomed to long periods of waiting. When production is an imminent possibility, “you suck it up and work for free,” says Mynette Louie, producer of The Tale and Swallow, “but this pandemic has really underscored just how much unpaid labor producers contribute during development.”

Independent filmmakers are also particularly stuck right now because casting is at the mercy of studio production’s shifting scheduling dates. Eric Schultz, producer of James White and Katie Says Goodbye, says he was moving forward on an indie film to be shot during the pandemic with financing in place and SAG approval, but the actors’ TV commitments left the project in the lurch. “Normally, you can work around their dates,” he says, “but the bigger studios don’t want to release their actors, so they can’t commit to anything, so we have to be on indefinite hold until further notice.”

Meanwhile, crew people are still finding jobs, but they are not necessarily doing what they’ve done before. An assistant director is doing scheduling. A cinematographer is taking up location scouting. Others speak of job prospects in editing, commercials, branded content, animation and documentaries. “Work has scaled down, but there’s still work,” says Oakland-based camerawoman and director CB Smith-Dahl. But the shifts in the business have also created an increased squeeze for the gigs that do exist. “Folks who wouldn’t usually work at our price point are now our competition,” she says.

Then there’s the risk factors inherent to film production. Even if crew people can find work, they need to be extra careful about productions taking the necessary health precautions to take care of their workers. “I’m scared,” admits Nausheen Dadabhoy, a documentary cinematographer, who notes that in her field no one seems to be talking about hazard pay or health insurance. “As below-the-line crew, you have very little power to say that you feel unsafe,” she says. For that reason, Dadabhoy has been compelled to vet her collaborators more carefully than ever. “That’s something I always do,” she says, “but it really is a life or death choice now.”

When I recently posted a general question on Facebook (“Is the pandemic making anyone consider switching careers?”), many commenters remained steadfast in their commitment to the industry. Director and visual effects producer Stefan Avalos summed up the general response: “If a pandemic is enough to have you consider changing careers, you’re not cut out for the film world.”

Like so many restaurateurs struggling while awaiting the return of indoor dining, other filmmakers remain concerned about the future. As Animal Kingdom’s David Kaplan asks, “What does survival mean in this moment in time? Right now, I’m sure there are still equity investors, and maybe there are distributors who want to acquire films, but there’s only a certain number of slots.” And those opportunities may shrink in the near term as larger companies also find themselves looking to tighten their belts or shift away from indie creators to other business models. “And where are we going to be in six months or a year?” Kaplan wonders.

Then again, it might just happen that the independent film industry’s innovation and versatility will save it. Despite banks no longer lending, insurance companies no longer insuring and movie theaters (for the most part) no longer showing movies, Phil Hunt, founder and managing director of London-based financier Head Gear Films, sees opportunity. He says they’ve got six movies in production and multiple deals in the works. “Why are we investing in films when there could be a major risk of COVID shutting them down?” he asks. “We just have to do a lot more in-depth analysis and figure out the risks.”

For Hunt, and possibly others likely to see “positive come out of the negative,” as he says, different financial constructions will evolve and “we will continue to make movies, no matter what.”