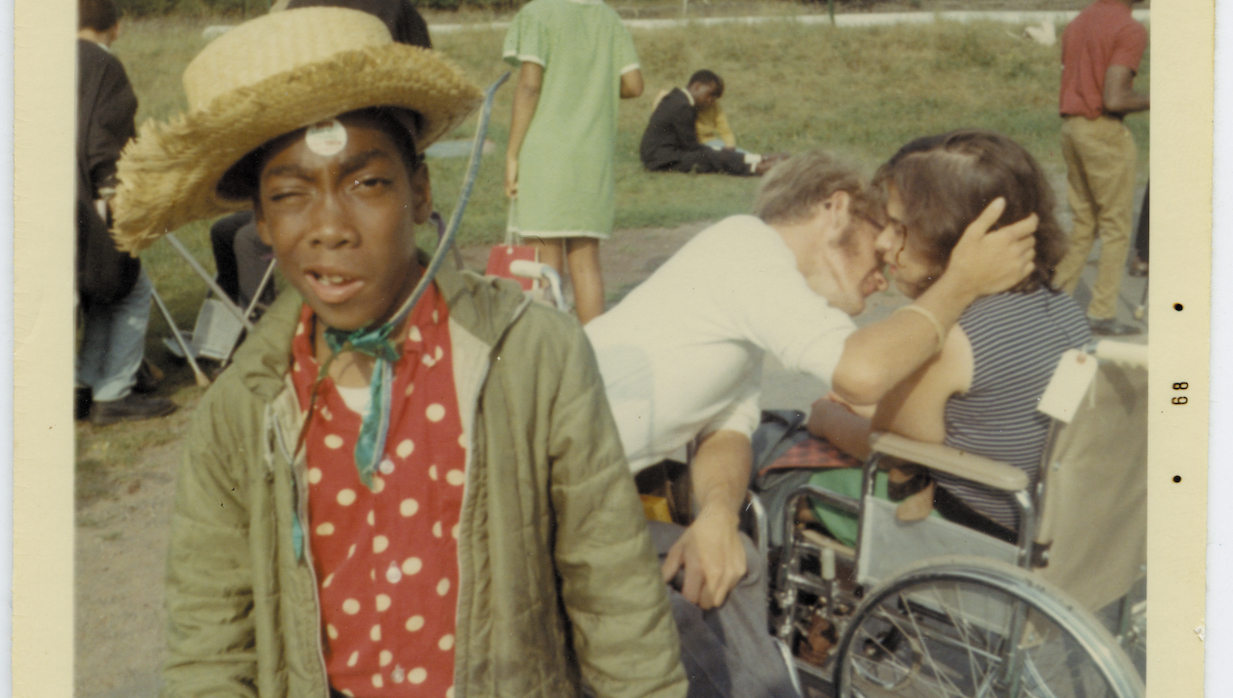 “Do disability differently,” disability activist and media critic Lawrence Carter-Long begs in his irreverent survey of the state of disability on film for the recent manifesto issue of Film Quarterly. Defending genre curios such as the 1970s exploitation thriller Mr. No Legs, about a drug ring enforcer with shotguns built into his wheelchair, as more interesting than treacle like the Andrew Garfield–starring biopic Breathe, about British independent-living activist Robin Cavendish, Carter-Long points to a common complaint within disability circles about the narrow frames of reference through which disabled people tend to be seen. Disability movies, the thinking goes, too often […]