Wonder Women: Below the Line at the 2020 SCAD Savannah Film Festival 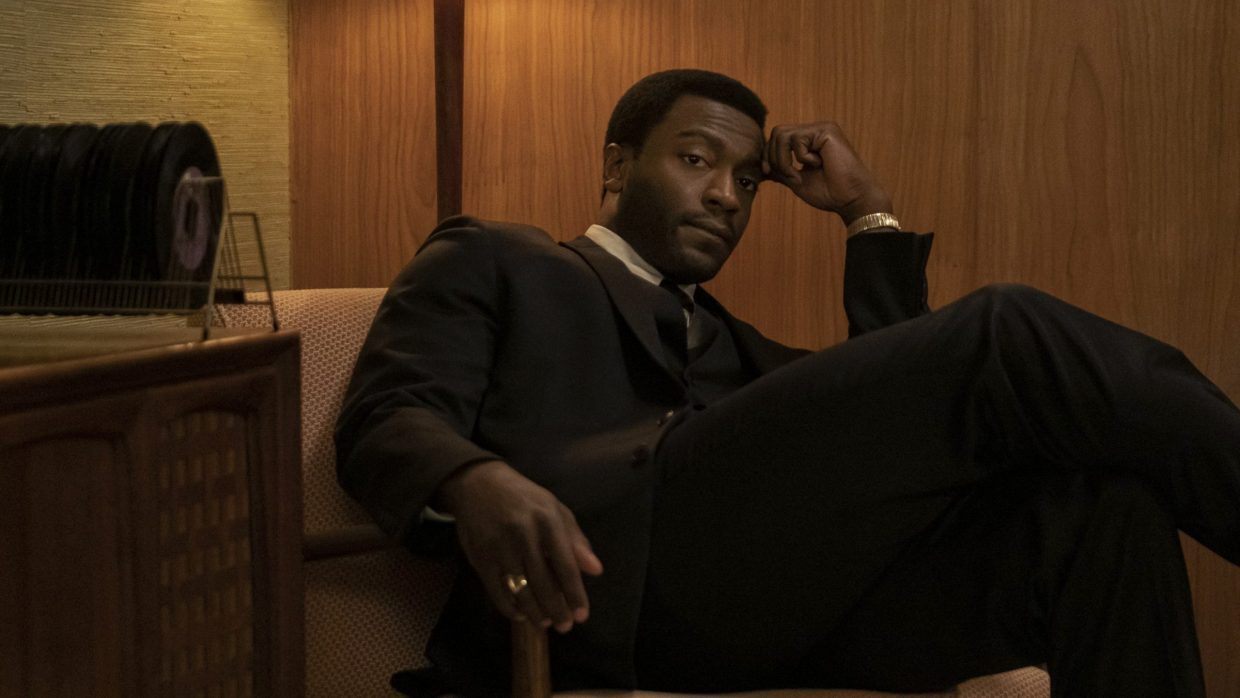 One Night in Miami

While laudable causes to achieve gender parity in the film industry have been all the rage for a number of years (remember the mad rush of fests signing on to – and then publicizing their signing on to – the 5050×2020 pledge?), too often the result seems to be simply seating a woman in the director’s chair and forgetting about the rest of the table. Which is why the SCAD Savannah Film Festival’s Wonder Women: Below the Line panel (which, like everything else these days, took place via Zoom at the all-digital fest) struck me as so important. How could aspiring craftswomen see themselves pursuing crucial, behind-the-scenes roles in the industry if they rarely ever saw (or heard) from the women already succeeding in those roles?

“This is a job that’s real,” Pabian emphasized right out of the gate, after agreeing that too few film students, women especially, are aware that an area like VFX is even open to them. She suggested that anyone interested in pursuing her field first get “your rolodex going,” and to not only reach out widely but also maintain budding relationships. (As well as to “treat people kindly” — it’s a small industry! You never know who will one day be in charge.) She added that once given an opportunity a newbie should follow the rule of “don’t pick up that rock” — shorthand for if it’s not under your auspices then trust the people whose job it is. One must learn to delegate rather than micromanage.

When it came to the subject of diversity, the VFX producer (who Tangcay noted had over 100 IMDb credits to her name) enthused that though she’d once been the only woman in the room, “Now there’s five times as many!” Citing Jurassic Park as an early influence (as a kid Pabian just assumed that dinosaurs still existed) she added that she loved creating things that aren’t real — and making people believe that they’re real. That said, Pabian stressed that “it’s not all dinosaurs.” Visual effects that are subtle are often the most powerful.

For her part, Silver spoke of staying curious and hardworking. She also stressed just showing up on time. She urged budding set decorators to ask questions, and to never pretend to know something if you don’t. (And yes, be kind to everyone.) The designer lamented that there’s a long way to go when it comes to diversity — sure there are more women, but they are mostly white! Noting that “Sofia” tries to hire as few white men as possible, she admitted that it is nevertheless a challenge.

While set decorating allows Silver to “live so many different lives,” she also wanted us to know that her job involved much more than “getting a doily to go under a lamp on the table.” (Which prompted a round of knowing laughter.) Psychology, managing a crew, and so much more go into the entire design process. As for female directors in general, Silver brought up Elaine May, a “fantastic filmmaker who got written off after Ishtar.” She reminded us of the eternal truism that male directors are allowed to produce huge bombs and yet go on working without a hitch.

Donaldson then discussed “protecting” the director. Gender aside, that relationship was crucial in post. “Diplomacy across the board is important,” she added. To know when and how to speak up was itself a skill. The editor was also a firm believer in the “rule of three” – i.e., only suggesting something three times and then having the humility to let it go.

As for the best piece of advice Donaldson ever received, it was to view her career as a “long game” and not “winning the lottery.” She then emphasized learning through working, regardless of the level you are at. It was likewise necessary to build a network and to look after those relationships to the best of one’s ability. And in addition to persistence and disavowing discouragement, it helped to be outgoing. (Forget that Hollywood stereotype of editors sitting alone for hours in a dark room!) Though Donaldson found community by connecting with others on the Women in Media Facebook group, she still rued the lack of diversity in the industry overall. Sure, there was more awareness of the problem, but that didn’t mean much had changed.

As for Hitsman, she chalked up her “amazing experience” working on One Night in Miami to the director “Regina” (King), who had done so much legwork and research that their collaboration far exceeded her expectations. That and the fact that both the DP and most of the key positions on set were filled by women. For first-time designers she urged speaking up so you’re not overlooked. “Everyone’s opinion matters,” she said, pointing out that the young and inexperienced are often not heard from enough.

When it came to her best advice, though, Hitsman quoted from a decorator she once worked under: “Make sure you had lunch and have gas in your car.” In other words, once you’ve taken care of your own basic needs you’re better able to focus on the task at hand. Surprisingly, Hitsman also mentioned that she still receives resumes via snail mail and that these “tangible objects” tend to get noticed (while emails usually get lost). As for that elusive diversity, the designer bluntly asserted that even in 2020 she’s often the only woman in the room and that the industry remains extremely white. Indeed, though it appears too few needles have moved when it comes to gender and racial equity, she still loves her job because “every day is different.” And she can shape the differences.