Back to One, Episode 141: Delroy Lindo 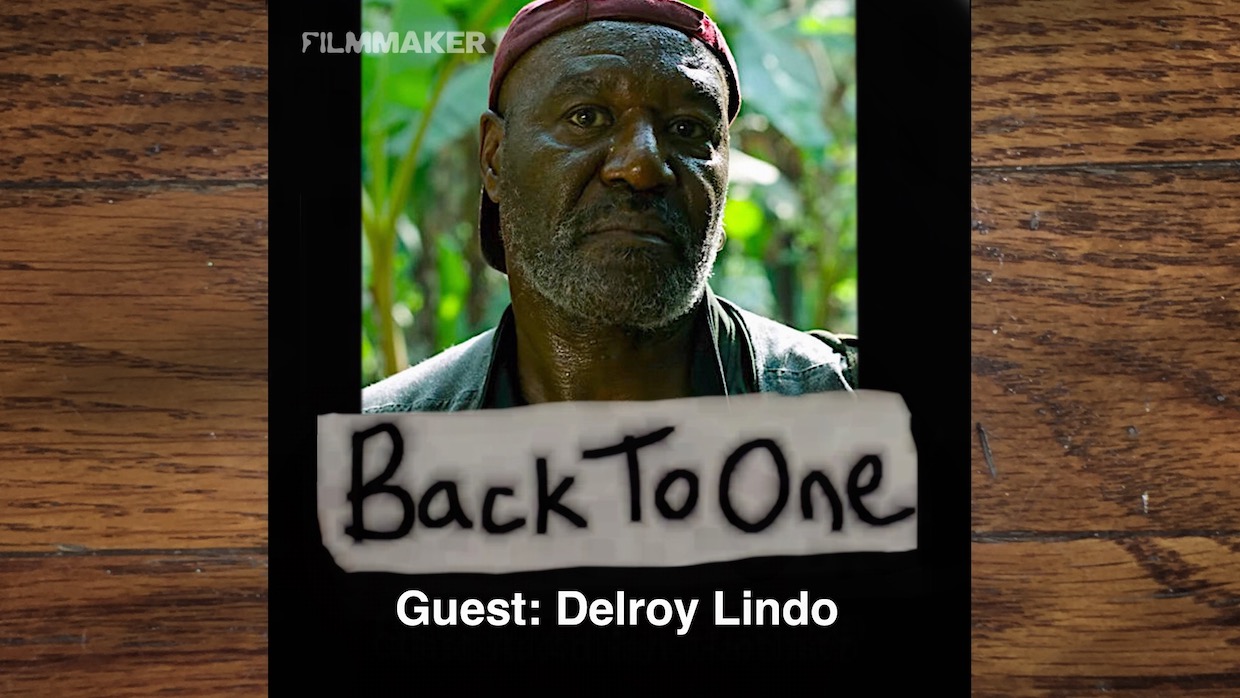 There are several moments in Delroy Lindo’s performance as Paul in Da 5 Bloods where I believe the voiceless (Black solders who never came back from Vietnam?) speak through him. Sure that might be hooey, but the very idea that I believe it says something about his incredible work in Spike Lee’s celebrated Netflix film. On this episode, I ask Lindo to break down the filming of the gripping monologue that is the centerpiece of that performance, and about his initial apprehension and ultimate acceptance of the MAGA aspect of Paul’s character. He takes us back to his first formative experience on the stage, as Herald Loomis in Joe Turner’s Come and Gone, and tells a vexing story of the first time the word “Oscar” was being tossed around him. Plus lots more!