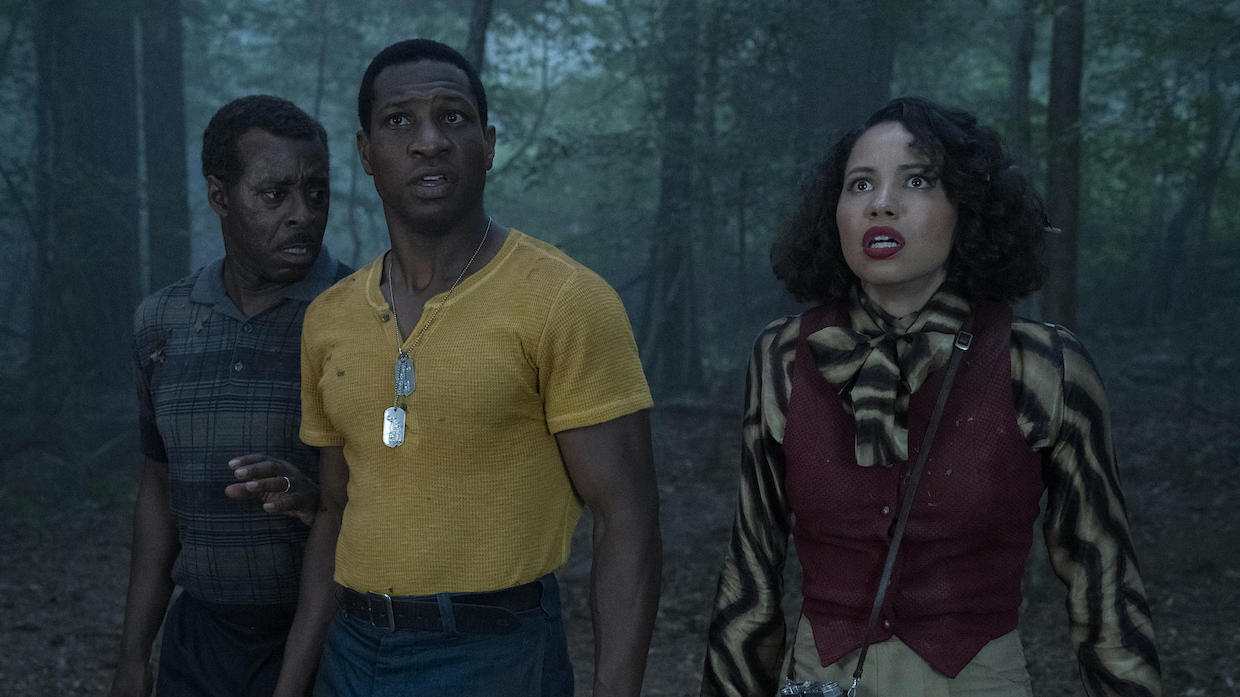 On the relatively short list of truly great films about teenage alienation, writer-director Allan Moyle’s 1990 drama Pump Up the Volume ranks somewhere near the top, alongside earlier classics like Rebel Without a Cause and Over the Edge; yet unlike those brutally pessimistic movies, Pump Up the Volume manages to be as exhilarating as it is cynical, blending its authentic despair with an uplifting sense of liberating rebellion in a manner that compromises neither. Moyle had already directed one coming of age gem, Times Square, when he came to tell Pump Up the Volume’s story of a suburban loner (Christian Slater) who serves as the voice of his high school – and, by extension, a disaffected generation – on a pirate radio broadcast he hosts every night under an assumed identity. Although to my eyes Times Square is a movie to be proud of, Moyle was so dissatisfied with it after fights with his producer – fights that he lost in the final edit – that he vowed never to direct again. Thankfully, producer Sandy Stern talked Moyle out of his self-imposed retirement, and ten years after Times Square he would return to the director’s chair for the film he was born to make; his impeccable ear for music, sensitivity to the nuances of his young actors (not only Slater in one of his best performances, but Samantha Mathis, excellent in her big screen debut), and deeply felt rage at the cultural and moral lapses of late 20th century American culture make Pump Up the Volume a rousing political protest song in the form of a feature film. It, Times Square, and the later Empire Records form a trilogy of youthful exuberance, frustration, and longing that makes Moyle a truly unique voice who deserves to be better known and more widely heard; thankfully, a pristine new Warner Archive Blu-ray of Pump provides the perfect opportunity to revisit, or be introduced to, the work of this interesting and underrated filmmaker.

Also new to Blu-ray: the first season of Misha Green’s dazzling HBO series Lovecraft Country, which confirms that we’re still in the midst of the new golden age of horror inaugurated by Get Out and Hereditary. Lovecraft Country is executive produced by Get Out’s Jordan Peele, and like that film it reinvents and reimagines classic horror themes and motifs, using the genre as a vehicle to investigate the racism at the heart of American culture. In adapting Matt Ruff’s 2016 novel, showrunner Green has created an epic work of terror more ambitious and chilling than anything I’ve ever seen on TV; the breadth and depth of her references and allusions are dizzying, as the series combines all manner of supernatural horrors – from vampires and aliens to ghosts and uncategorizable beasts – with deadly realistic historical traumas in a manner that’s as genuinely disturbing as it is deliriously inventive and funny. On top of it all, the show pulls off something that has stumped many filmmakers in the past: it finds a cinematic corollary for the literary pleasures of H.P. Lovecraft and delivers the goods as a Lovecraft pastiche while also subverting and confronting the racism at the heart of his work. It’s a lot for one show to take on, and that’s part of what makes Lovecraft Country a delight; whereas many TV series feel like they’re stretching their narratives out to fill time, this one crams every hour with so many surprises and set pieces that it seems like the filmmakers can’t possibly sustain the level of imagination and innovation – and then they do, for ten solid hours. Each one of those hours is as dense and rewarding as a great feature film, and while the cumulative impact is astonishing, several of the installments are equally rewarding as standalone movies. The flashback episode “Meet Me in Daegu,” is one such example, a harrowing tale that incorporates elements of classic musicals, espionage and romance films, all calibrated in perfect balance by Green and cowriter Kevin Lau. The series is filled with these kinds of pleasures, and the Blu-ray collection offers the added value of making-of documentaries that offer fascinating glimpses into Green and her team’s methods.

Over in the streaming world, I want to give a shout-out to the superbly curated material on the OVID platform, a site filled with exceptional documentary programming as well as some terrific foreign and independent features. This month there are several worthwhile new additions to the site, most notably a pair of early films by Tsai-Ming Liang: his 1992 debut feature Rebels of the Neon God and the idiosyncratic 1998 sci-fi comedy The Hole. The deadpan performance style and minimalist camerawork in both films is deceptively simple, incorporating sophisticated visual and aural patterns that sneak up on the viewer to yield meditations on loneliness that are as hopeful as they are unblinking in their depiction of isolation as a fundamental aspect of the human condition. (One imagines Tsai-Ming Liang would have loved Pump Up the Volume.) If you’re looking for something a little lighter, OVID is currently streaming Stefano Mordini’s unabashedly entertaining Italian thriller Invisible Witness (2018), a convoluted murder mystery that pulls the rug out from under the viewer over and over and over again right up until its unpredictable climax. A remake of a Spanish film from two years earlier that I haven’t seen, Invisible Witness takes a routine premise – a wealthy and powerful man is knocked out in his hotel room, and when he wakes up he finds himself with the murdered body of his mistress and all the evidence pointing to him as the culprit – and executes it with wit, style, and a diabolical ability to manipulate the audience. Mordini plays the viewer like a piano, but he does so with such finesse that you don’t mind being jerked around. Add to these films a selection of early short works by Cheryl Dunye, Franco Sacchi’s fantastic 2007 documentary This is Nollywood (about Nigeria’s growing film industry and its larger economic and cultural implications for that country), and Luc Bondy’s final feature False Confessions (a contemporary adaptation of Marivaux’s play starring Isabelle Huppert), and you’ve got many hours to get lost in on this essential platform.