Back to One, Episode 143: Alison Wright 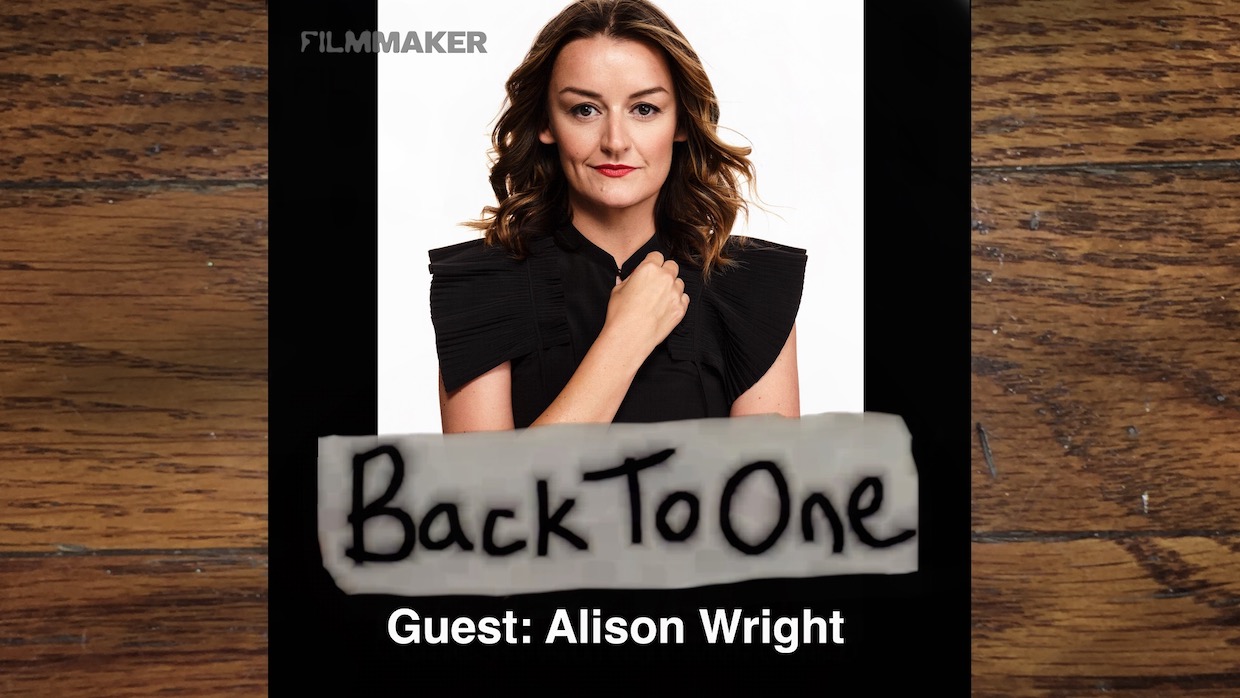 Acting, Alison Wright, Back to One, Podcast, Snowpiercer, The Americans

She’s probably best known for her Emmy-Nominated performance as FBI secretary Martha Hanson on FX’s critically acclaimed series The Americans, and now Alison Wright has breathed life into another complex character in yet another hit series—Ruth Wardle on TNT’s Snowpiercer. In this hour, she gives us a peek under the hood of her craft and we get closer to understanding how she’s able to bring such naturalism and depth to all her performances. She talks about her early fascination with “The Method” that led her to the Lee Strasberg Institute, her “thought-linked” approach to the text which she developed over the years (that just might be a big part of the secret to her greatness), and I ask her about taking the challenge of playing Emilia in Othello for the Public Theater’s legendary Shakespeare in the Park, having never touched the Bard before, and possibly redefining and revolutionizing the role forever. Plus lots more!