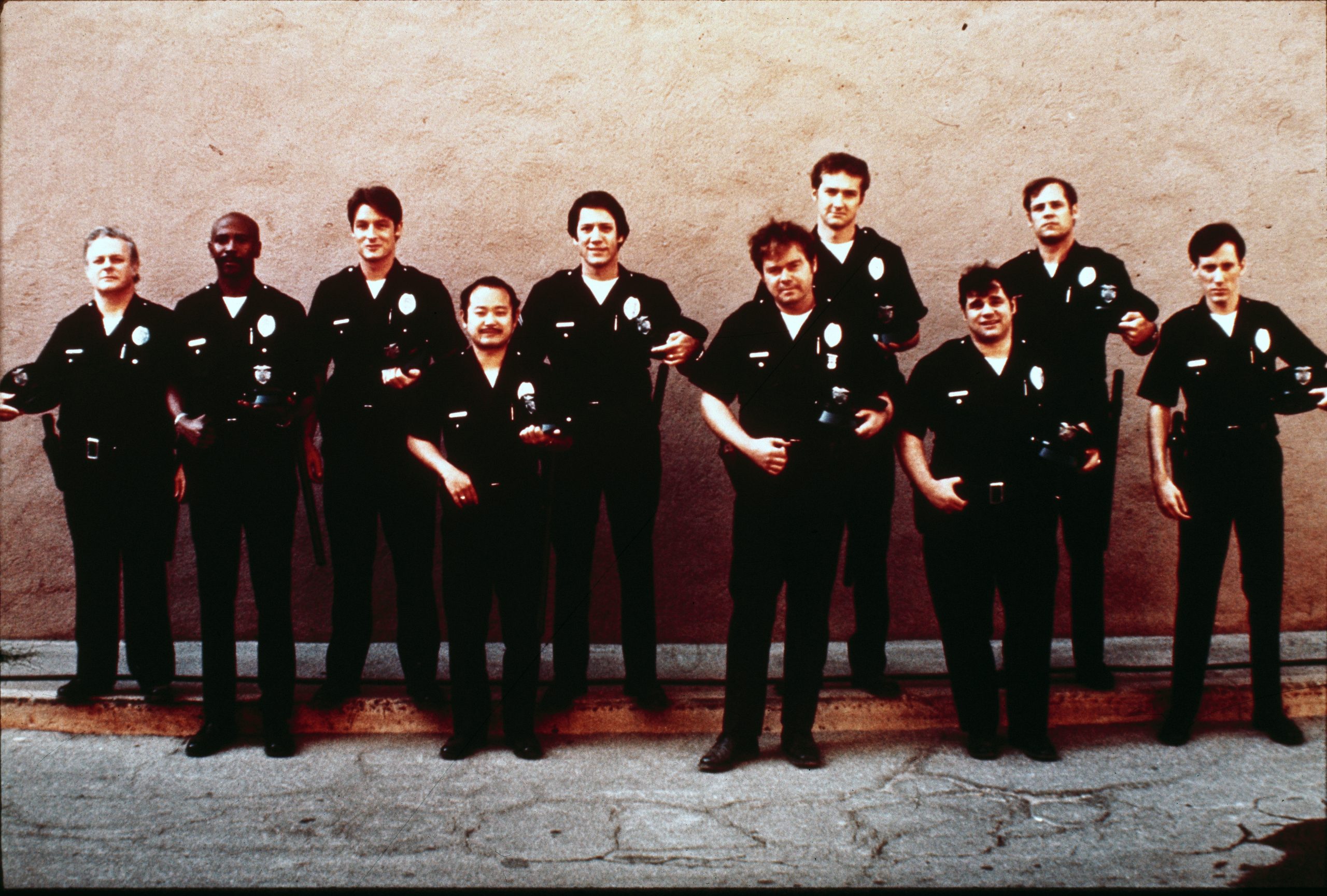 The potential for horror films to serve as vehicles for provocative moral inquiry is fully realized in a pair of excellent thrillers new to Blu-ray and DVD from Lionsgate, writer-director Alex McAulay’s Don’t Tell a Soul and the surprisingly original 2021 reboot of the 2003 cult classic Wrong Turn. Both films seem, at first glance, to be routine low-budget programmers, but it quickly becomes apparent that the filmmakers are up to something more ambitious and rewarding than simply jerking the audience around with cheap shock effects. Don’t Tell a Soul follows two young brothers who break into an elderly woman’s home to steal money they figure she won’t miss given her dementia. A security guard spots them and chases them through the nearby woods, and when he falls into a deep hole the siblings are faced with an ethical dilemma: help him out and possibly get caught, or leave him to die? This question is merely the starting point for a series of increasingly thorny moral issues that the film’s numerous plot twists raise, all of them perfectly integrated into a relentlessly paced suspense story anchored by a career-best performance by Rainn Wilson as the ostensibly helpless security guard.

With Wrong Turn, screenwriter Alan McElroy returns to the franchise he initiated (he wrote the 2003 original but none of its sequels) and cleverly reinvents it for our intensely divided age; this time around a multicultural group of liberal hikers heads to the Appalachian Trail, offending the rural locals before getting lost in the woods, where they’re hunted down by a group of mountain dwellers who have been isolated from society since before the Civil War. As in Don’t Tell a Soul, the movie quickly moves beyond the obvious and predictable – in this case the red state/blue state tensions established in the opening scenes – and develops more sophisticated ideas, challenging both the characters’ and the viewers’ assumptions about who the heroes and villains of the piece really are. Which isn’t to say that the movie doesn’t completely deliver the goods as a hardcore horror flick – director Mike P. Nelson is masterful when it comes to the construction of steadily intensifying set pieces with payoffs that are genuinely mortifying, and the special effects makeup is as convincing as it is creative.

This month also sees the long awaited (by me, anyway) Blu-ray release of the 1977 cop film The Choirboys, the last in a series of increasingly cynical antiestablishment tirades from director Robert Aldrich that began in the 1950s with Vera Cruz and climaxed with the bleak Ulzana’s Raid and Hustle 20 years later. Adapted from a 1975 book by policeman turned novelist Joseph Wambaugh, The Choirboys is an episodic black comedy that follows an ensemble of Los Angeles cops as they work hard and play harder; to let off steam in the evenings, they have “choir practice,” a euphemism for raucous drunken behavior that includes various forms of misogynistic, racist, and homophobic abuse and ultimately leads to manslaughter. Wambaugh’s novel was largely sympathetic to the cops and placed most of its moral judgment on their superior officers, but Aldrich doesn’t let anyone off the hook; just as the liberal director inverted and undermined the ideology of right-winger Mickey Spillane when he adapted Kiss Me Deadly in 1955, here he immerses the audience so completely in the cops’ debauchery that the whole movie becomes a scathing indictment of it. (Wambaugh was so unhappy with what he saw as Aldrich’s desecration of his novel that he sued the production company and won a million dollars.)

At the time of The Choirboys’ release most reviewers mistook representation for endorsement and trashed Aldrich for making a sleazy, offensive film, proving – as the creators of movies from The Wolf of Wall Street and Showgirls to Natural Born Killers and both versions of Scarface have all learned – that irony and exaggeration are risky business in the American cinema. Given that Aldrich’s entire career was devoted to movies that were, as J. Hoberman has described them, “criticisms of themselves,” it seems clear to me that The Choirboys is not intended as anything but an indictment of its characters’ brutish behavior, especially given its stark tonal shift into nightmarish, hallucinatory violence in the third act, where it turns into something like Animal House as directed by Cruising-era William Friedkin. Aldrich doubles down on the weirdness with an end credit sequence that includes a curtain call in which all of the characters giggle endlessly (and irritatingly) at the audience – it’s as though the director is saying to anyone who thought they were laughing with these thugs, “You’re not laughing with them – they’re laughing at you.” It’s a truly fascinating movie from beginning to end, and one that up until recently was available only as a blurry bootleg on YouTube. Kino Lorber’s Blu-ray is certainly the best I’ve ever seen the film look, and it comes with a fantastic commentary track by the always reliable Howard S. Berger and Nathaniel Thompson, film historians who seem to have seen every American movie made in the 70s and thus are well equipped to place The Choirboys in its proper context.