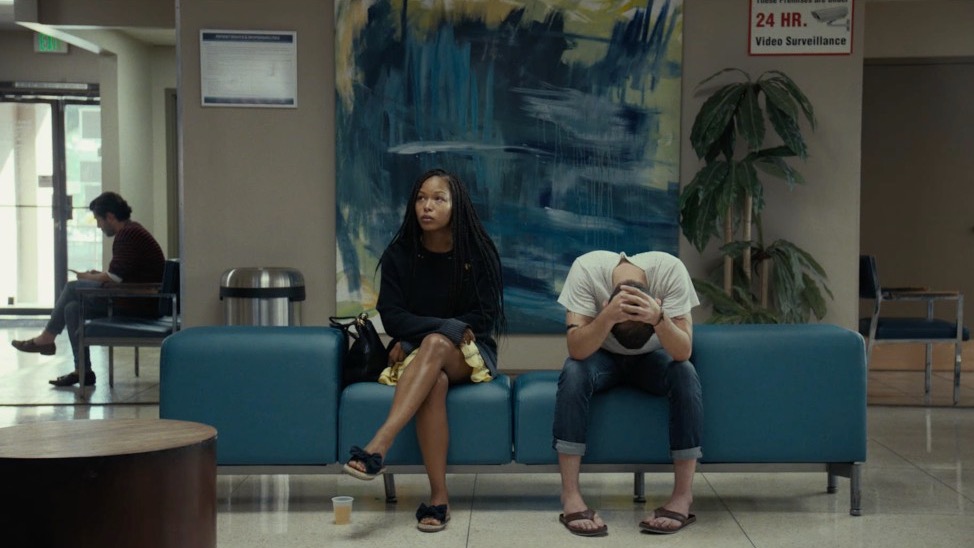 When writer, director, and film historian Bertrand Tavernier passed away on March 25, the art of cinema lost one of its most eloquent, passionate, and informed partisans. Thankfully, his last great work, the eight-hour documentary series Journeys Through French Cinema, is newly available on Blu-ray from Cohen Media Group and provides a beautiful summation of Tavernier’s devotion and an enlightening introduction to many of his favorite filmmakers. The documentary is a follow-up to Tavernier’s 2016 theatrical feature My Journey Through French Cinema and essentially picks up where that movie left off, exploring directors, actors, composers, and other artists Tavernier wasn’t able to squeeze into the three-and-a-half hours of My Journey. Subjects range from the obscure to the familiar, but even when Tavernier covers popular figures he finds tantalizing new ways of seeing them – as when he establishes connections between the ascetic Robert Bresson and the playful Jacques Tati. All eight hours are expertly structured, with Tavernier achieving a perfect balance between personal reflection, aesthetic analysis, archival anecdotes from the filmmakers under discussion, and perceptive interviews with contemporary directors and scholars to provide historical context. The end result is both an autobiography in which Tavernier reveals himself through the movies he loves and a thought-provoking overview of the best French cinema of the 20th century; it’s also a glorious reminder of the unadulterated joy of moviegoing just as the world’s theatres are beginning to reopen.

The same could be said of Abel Ferrara’s 2019 documentary The Projectionist, which is new to Blu-ray this week courtesy of Kino Lorber. The picture focuses on New York theatre owner Nicolas “Nick” Nicolaou, a lover of movies, filmmakers, and audiences who has kept his dream of independent theatre operation alive for over 40 years. Through a series of casual, lively interviews with Nicolaou and a judicious use of excerpts from everything from Putney Swope to gay porn films, Sea of Love, and entries in his own filmography, Ferrara traces the continuities and transformations of theatrical exhibition (and the challenges for purists like Nicolaou) from the early 1970s to the moment just before COVID upended the business. It’s another fine entry in Ferrara’s ongoing series of personal essay films, as well as a glorious bit of nostalgia for cinephiles and a testament to one man’s undying love for what he does; in more ways than one, it makes an excellent companion piece for the Tavernier series. Kino’s Blu-ray includes Matt Barry’s short documentary Cinevangelist, a portrait of Baltimore film programmer George Figgs, as a supplementary feature. I praised Cinevangelist in this column when it began streaming last year, writing, “Essentially an extended conversation with Figgs, Cinevangelist is an affectionate tribute not only to its subject but to all the men and women in the world of revival exhibition who spread the gospel of cinema with no expectations beyond turning people on to films they might love.”

Another new Kino release, Shatara Michelle Ford’s rigorous and devastating Test Pattern, marks the feature debut of a director whose command of the medium is matched only by her sociological and psychological insight. In terms of narrative the film is deceptively simple: after a prologue introducing us to the Black heroine Renesha and her white boyfriend Evan, Ford focuses on the aftermath of a sexual assault and the institutional nightmare that Renesha endures as she and Evan travel from one hospital to another in search of a rape kit and a qualified doctor to administer it. Not much more happens in terms of plot, but Ford’s precision and attention to detail infuse each gesture and line of dialogue with layers of meaning both emotional and political – the movie is simultaneously a tragic love story, a subtle but sophisticated commentary on systemic racism and sexism, and a Hitchcockian character study of a woman increasingly alienated from the people and culture around her. As a screenwriter Ford deftly interweaves all of these aspects so that her points emerge organically from the drama rather than being imposed upon it, and as a director she comes up with one impeccable visual corollary for Renesha’s emotional state after another. Ford breaks down her intentions and technique in a terrific 36-minute interview conducted by director James Gray that’s featured as an extra feature on the Blu-ray; I’ve long been a fan of Gray’s commentary tracks on his own movies, and he proves as effective an interrogator as he is a subject here, eliciting fascinating observations from a born filmmaker.