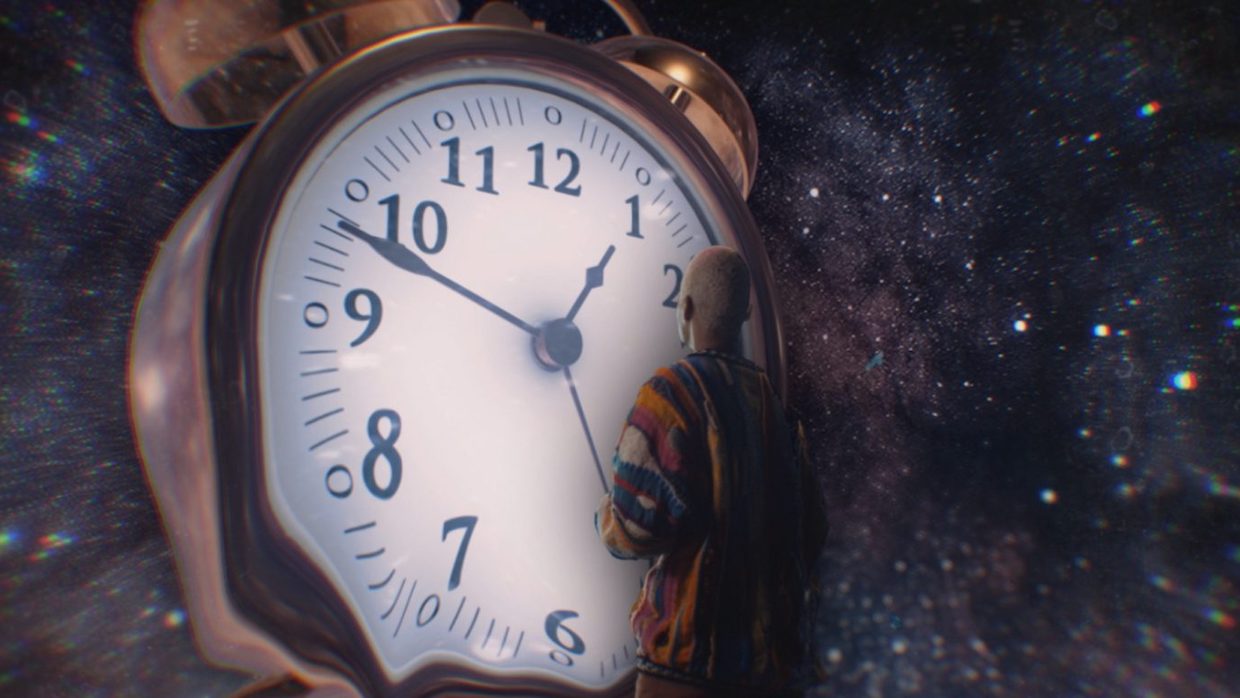 “We are living through a period of remarkable innovation in the independent film industry. This year marks our second virtual lab series which has helped us to provide greater access to The Gotham’s resources so that creatives can expand their network and further develop their process while logging in from their homes and offices.  While we miss the in-person experience, this digital reach allows for us to support our community in new ways while still offering the high level of guidance and mentorship for which we are known. This year’s excellent selections represent the continued vitality of our industry and we are so grateful to be here to support their future success,” said The Gotham’s Executive Director Jeff Sharp.

The Gotham Labs provide multiple levels of mentorship throughout the process, and all 2021 Lab projects will automatically participate in the 43rd Gotham Week’s Project Market taking place September 19-24, where they will pitch their projects to industry decision makers. The labs operate under the artistic direction of members of the Gotham programming staff: Documentary Program Manager, Bedatri Choudhury, and Senior Director of Programming, Milton Tabbot, for the Documentary Feature Lab and Senior Manager, Episodic and International Programming, Gabriele Capolino, for the TV Series Lab.

The 2021 Gotham Lab Projects and Attending Fellows include:

• Above and Below the Ground –– In Myanmar, indigenous punk rock pastors and women activists unite to protect a sacred river from a Chinese megadam. From Aung San Suu Kyi’s broken election promises to a military coup threatening their homeland, activists and musicians fight back with what they know best: protest, prayer, and Karaoke music videos.  Emily Hong (Director, DP), Maggie Lemere (Producer), Aacharee (Ohm) Ungsriwong (Editor)

• Bella –– A decade ago, anonymous men arrived at Bella’s childhood home with instructions to rape her. Bella confronts her trauma and the friend who betrayed her. Bella Graves and Adam Dietrich (Directors, DPs)

• Beneath Her Feet –– In the heart of Mumbai, Khatoon has founded the first Women’s Sharia Court, despite fierce opposition from within her community. On a daily basis, she welcomes couples in crisis, offers them advice, and sometimes guides their separation. Sophie Schrago (Director, DP), Isidore Bethel (Editor)

• La Bonga –– Twenty years after they were forcibly displaced, an Afro-Colombian community embarks on a symbolic journey through the jungles of the Caribbean to resurrect a home that exists only in their memory. Sebastián Pinzón Silva and Canela Reyes (Directors), Gabriella Garcia-Pardo (Producer)

• Q –– Q takes us deep into the unspoken of world of a Muslim women’s cult through the filmmaker, her mother and grandmother’s relationship to the group. Jude Chehab (Director, Producer, DP), Fahd Ahmed (Editor)

• Roleplay –– An urgent coming of age story, Roleplay follows a diverse group of college students as they as they use theater to confront rampant sexual violence on their college campus – grappling with questions about sex, consent, identity, and power on their path to adulthood. Katie Mathews (Director), Darcy McKinnon (Producer), Amanda Madden (Editor)

•  Untitled Death Row Memory Film –– After failing to expedite his execution, Scott Dozier takes his life—and sets a filmmaker on a journey across landscapes of memory to reckon with their friendship. Alex Morelli (Director/Producer/DP/Editor), Daniel Garber (Producer)

•  Girl Night Stand –– When newly single Katie has a one-night-stand with a random woman at a bar who turns out to be a therapist, she’s led down a startling path of self-discovery creating a domino effect of messiness within her tight-knit group of friends all struggling with self-sabotaging choices. Jenna Laurenzo (Writer, Producer)

•  Havana On The Hudson –– Taking down a shady, unethical multinational lottery scheme wasn’t exactly in 19- year-old airport worker Roberta’s life plan. But for her hometown, the community that raised her… yeah okay, she’ll break some laws and be Robin Hood. Alessandra Mesa (Creator, Writer)

•  Mercury Afrograde –– As the stars fall out of line, so do events in Zina Agbor’s cosmic Atlanta world, amidst a series of spicy scandals that force her family to realize that they are not the model African family. She navigates revealing her queer identity and astro-spiritual beliefs to her devout Christian, Cameroonian family, all while working at the family’s beauty supply store. Blanche Akonchong (Creator, Writer, Executive Producer), Banna Desta (Writer, Executive Producer), Natalie Jasmine Harris (Producer)

•  Remember the Time –– Two elderly millennials with dementia, who haven’t spoken in 50 years, wind up in the same nursing home fighting to remember what caused the big blowout that ended their friendship. Tyler Young (Creator, Writer, Executive Producer)

•  Saddam Hussein Is Not My Uncle –– Sarah Hussein is a loser at Trinity Academy until she becomes the fake niece of Saddam Hussein. Sana Hussein (Creator, Writer)

•  Stripmall Troubadour –– The cross-country misadventures of a quixotic singer-songwriter in search of the perfect gig – and the amassing u-turns, detours and dead ends along the way. Shawn Snyder (Creator, Writer)

•  Videoland –– Back in their Ohio small town straight out of college, Lucy and Elma form the production company VIDEOLAND. With each gig they get, they learn reaching their dreams might be harder than they were taught in school. Eve Van Dyke (Creator, Producer, Writer), Victoria Negri (Producer, Writer), Hannah Peterson (Producer, Writer)

•  Yasmine/Jasmine –– After the sudden and mysterious death of her mother, a grieving daughter starts to contend with haunting visitations from her doppelganger and is forced to confront a family curse and reclaim a part of herself she never knew. Yossera Bouchtia (Creator, Writer)

ABOUT THE GOTHAM LABS

Now in their 17th year, the Gotham Labs work to ensure that talented emerging voices receive the support, resources, and industry exposure necessary to develop and complete their visions and reach audiences and industry decision makers. Creators in the areas of fiction and documentary feature filmmaking and TV series content meet multiple times during the year including pitching their projects at the Gotham Project Market in September.