Back to One, Episode 169: Dominic Burgess 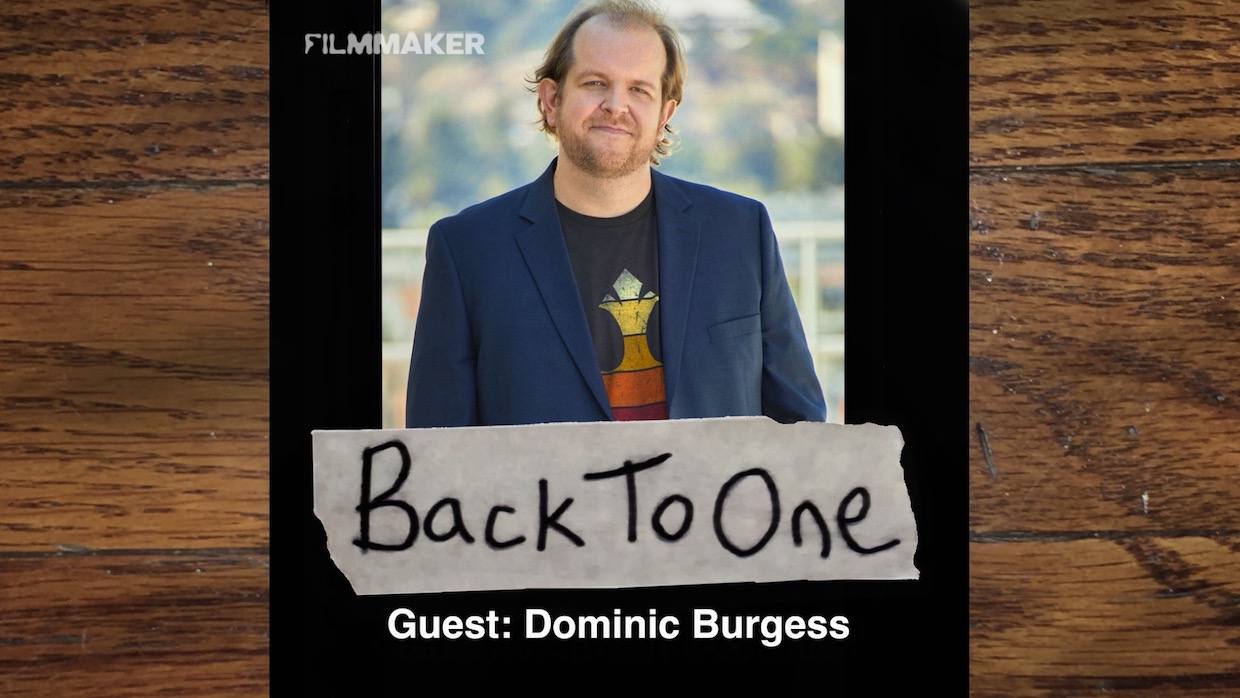 Acting, actor, Back to One, Dominic Burgess, Podcast

When Dominic Burgess is not stealing scenes as a guest star, he’s getting raves as Jerry Summers in Dr. Death, Ember in The Magicians, and Victor Buono in the Ryan Murphy miniseries Feud. On this episode, he talks about why the vibe on a set is a big factor in his work, his struggles lately gauging what exactly “gay” means as a descriptor in heteronormative projects, why he appreciates when actors don’t let their unsettling methods infect others on the set, and how nearly every golden opportunity he’s had recently can be traced back to something that will forever force us to put quotes around the word “failed” when speaking of auditions that don’t lead to the intended job. Plus much more!