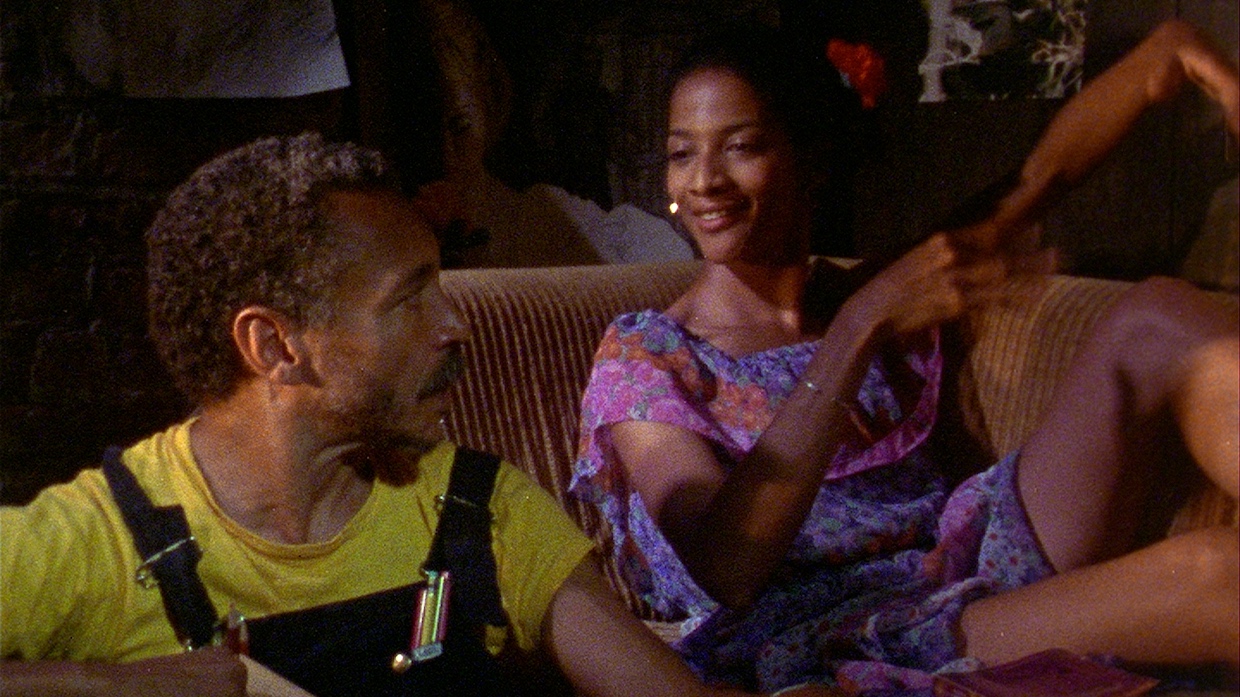 by Filmmaker Staff
in Festivals & Events, Filmmaking
on Nov 10, 2021

The Gotham Icon Tribute was conceived by the Gotham Awards Advisory Committee this year on its thirty-first anniversary to serve as an elevated moment during the awards ceremony to call attention to the boldness, artistry, and impact of a filmmaker from a marginalized community whose work has not been previously recognized by organization in its 30 previous years.

“Kathleen Collins lived an inspirational life itself worthy of a film. She fought for civil rights, then fought for the opportunity to tell powerful stories about people of color,” said Jeffrey Sharp, Executive Director of The Gotham Film & Media Institute. “She is an expert and nuanced storyteller who overcame a variety of systematic obstacles in order to tell stories that challenged stereotypes and featured nuanced depictions of marginalized communities. It is an honor to recognize this talented and dedicated individual who never got the appreciation she deserved.”

Born in 1942, raised in Jersey City, and educated at Skidmore and the Sorbonne, Kathleen Collins was an activist with the Student Nonviolent Coordinating Committee (SNCC) during the Civil Rights Movement who went on to carve out a career for herself as a playwright and filmmaker during a time when black women were rarely seen in those roles. She was married twice, and had two children who she raised in Piermont, New York. She died young, at age 46, from breast cancer. Her most known work is the film Losing Ground, followed by two plays, In the Midnight Hour and The Brothers. Click here to read Tayler Montague’s interview with Nina Lorez Collins.

It was previously announced that Kristen Stewart will receive a Performer Tribute, Eamonn Bowles the Industry Tribute, the cast of The Harder They Fall the Ensemble Tribute and Jane Campion the Director’s Tribute. The Gotham Awards Ceremony will take place on Monday, November 29, 2021 at Cipriani Wall Street in New York City.