“While I Knew the Music Inside Out There Was So Much I Didn’t Know About the Story Behind the Album”: Alison Klayman on Jagged 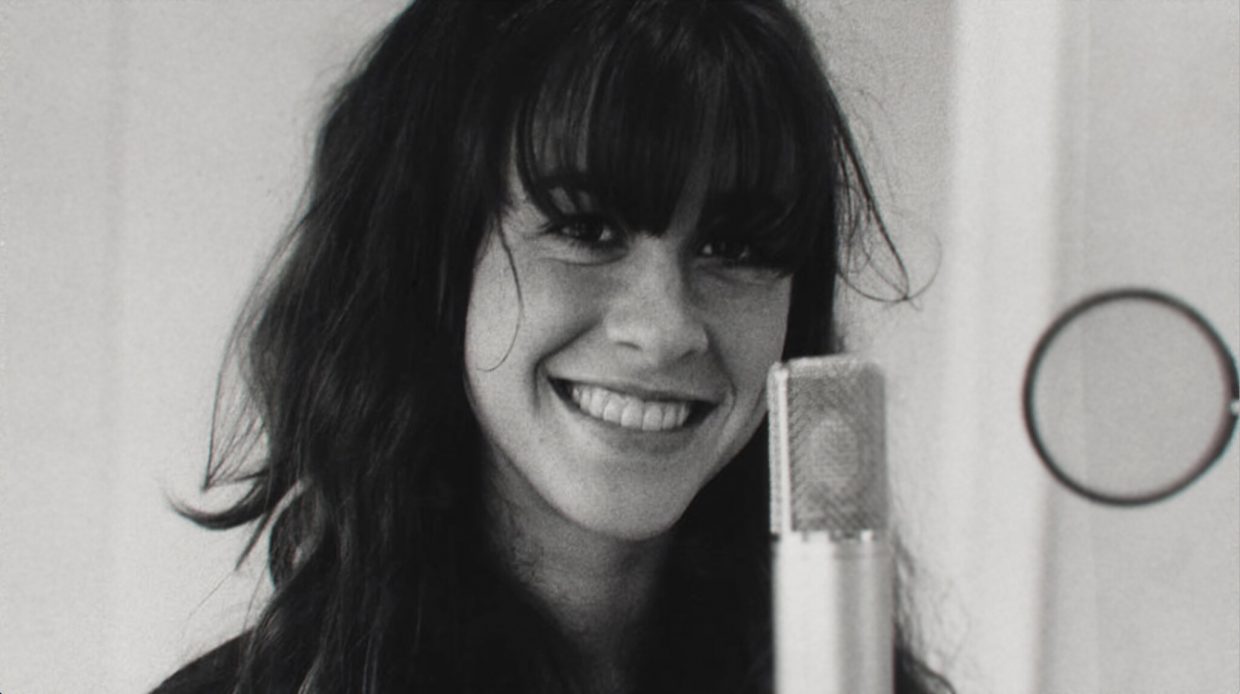 by Lauren Wissot
in Directors, Interviews
on Nov 18, 2021

As perhaps one of the few people on the planet who managed to nightclub through the ’90s without any awareness of shooting star Alanis Morissette (her music just didn’t penetrate my punk/goth/new wave bubble) I came to Alison Klayman’s latest doc Jagged, part of HBO’s new Music Box series, with a positively clean slate. The film is an in-depth look at the Canadian-American musician-singer-songwriter-actress through an exhaustive amount of archival material, juxtaposed with straightforward interviews with the mercurial Morissette herself. (For those also in a Morissette-defying bubble, this would be a good time to state that the musician is not all that thrilled with the final product – something I find truly perplexing. My big takeaway from Jagged? Morissette is shockingly down-to-earth normal for a global rock star.)

Prior to the film’s HBO debut on November 18 (it received its U.S. premiere at DOC NYC after world premiering at Toronto) Filmmaker reached out to Klayman to learn more about Jagged; and how she got from Ai Weiwei (2012’s Ai Weiwei: Never Sorry), to Steve Bannon (2019’s The Brink – which really should be required viewing for Errol Morris on how not to get played), to the feminist force behind 1995’s industry-upending album “Jagged Little Pill.”

Filmmaker: Jagged is under the umbrella of Bill Simmons’ Music Box series for HBO. So did Simmons reach out to you about doing an Alanis Morissette doc, or did you pitch the idea to HBO? How exactly did this film come about?

Klayman: I met with Bill and the Ringer Films team in fall 2019. They were already in early conversations with Alanis’s team about doing something on Jagged Little Pill for the Music Box series, and I expressed my extreme passion for the album. It was the first CD I ever bought; and while I knew the music inside out there was so much I didn’t know about the story behind the album.

That made it feel like a perfect project for me; I had a connection with the material but there was a lot more for me to discover. I also was a serious classical piano student growing up and have always wanted to direct a music doc.

Filmmaker: You’ve dealt with strong-willed characters before, most notably Ai Weiwei and Steve Bannon, which I’m guessing might present some unique challenges when it comes to maintaining control of your projects. Was the dynamic similar — or different — with Morissette?

Klayman: Through how much access I am given, and what the protagonists of my films say on camera, they always play a big role in shaping the story I capture. But ultimately creative control rests with me as the filmmaker, and that is always clear up front.

Filmmaker: The film employs quite a bit of archival footage — at one point Morissette even takes you into a storage facility jam-packed with cassette tapes and letters. So how did you decide what to include? And were you actually granted access to all the footage you wanted?

Klayman: I really enjoyed total access to her archive. She did such a terrific job saving everything, and a few years prior her assistant/archivist EJ had organized everything by era.

There wasn’t much in the way of logs, and the labeling was very idiosyncratic, so it was really a mystery what anything contained until we were able to digitize and listen/view. Because of COVID we began the digitization process later than we hoped, but we got to work with 50-plus Hi8 tapes and eight boxes of film and audio reels; as well as hundreds of previously digitized photos and recording sessions. We also gave Alanis a copy of everything so she can easily use the material going forward.

Filmmaker: Even though Jagged also includes interviews with everyone from Shirley Manson, to Kevin Smith, to former bandmate Taylor Hawkins, Morissette’s family is notably absent. Did you reach out to anyone who declined to go on camera – or was anyone “off-limits,” so to speak? What conditions did she set?

Klayman: It was important to me that she was really centered in the film’s storytelling. She didn’t set any conditions, and was very collaborative in terms of discussing with me who might be good to consider for the film. I pre-interviewed more people than we ultimately had time or budget to interview. The biggest challenge to booking interviews during production was really Covid.

Filmmaker: I was actually quite surprised to learn that Morissette is unhappy with the film – including calling the doc “salacious.” (If anything, I thought it was the opposite, as you almost go out of your way to elevate her as this clean-living, unsung – no pun intended – musical heroine.) So did this disavowal take you by surprise, or were tensions building along the way? How do you deal with so much of the press suddenly tagging Jagged with the “controversial” label?

Klayman: It was a surprise. And I try to ignore the sensational or misleading headlines. I’m really proud of this film and I can’t wait for audiences to watch and make up their own minds.