“Getting the Opportunity to Work on a Feature Brought Me Back From the Dead” | Mimi Cave, FRESH 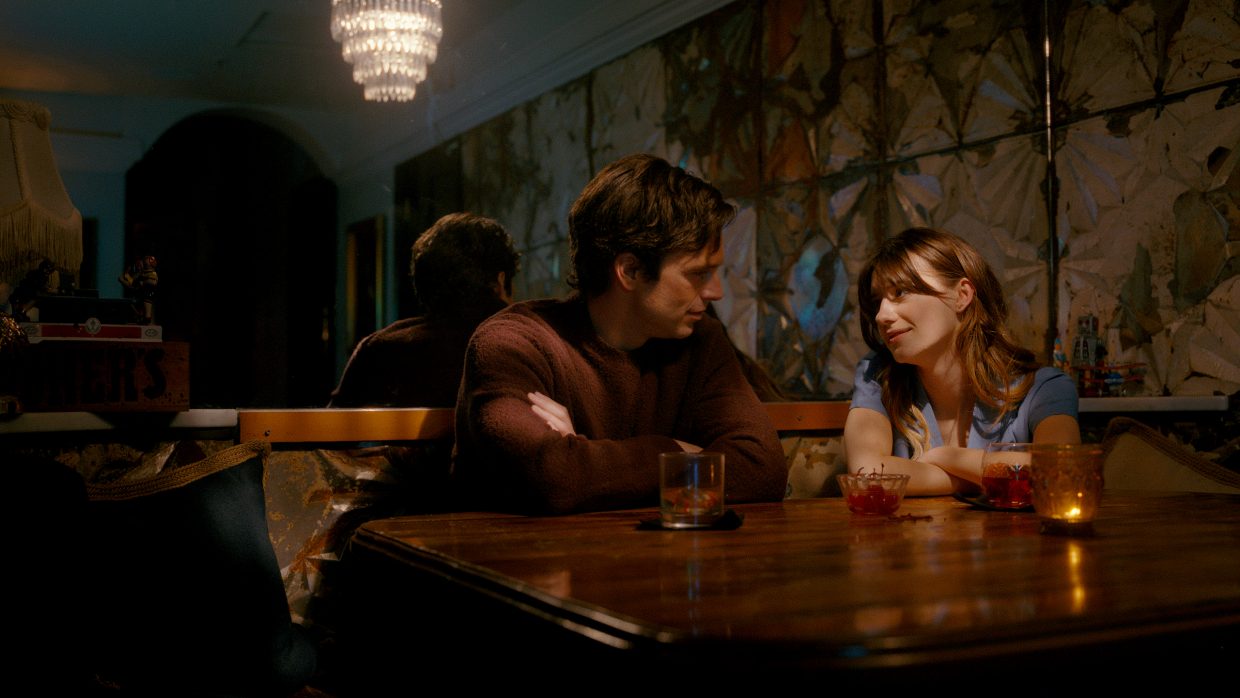 In the last two years so much has changed, yet the basis of why we make films is the same. Our need to connect through our narratives has remained strong even if we’ve had to be temporarily distanced from one another. Filmmaking is so communal, and to be honest, I missed it so deeply. Getting the opportunity to work on a feature brought me back from the dead.

Directing FRESH during a pandemic was a sort of forced reinvention. Although new to features, I’ve been a filmmaker for many years and the layer of precaution added to the process was a lot to get used to. Everyone had to learn new ways to work together. Specific things like adjusting to communicating with actors not using facial expressions was something new to have to figure out. If anything, I hope I’ve become more articulate on the job as a result of the last two years, and more expressive with my eyes.