Back to One, Episode 186: Eric Roberts 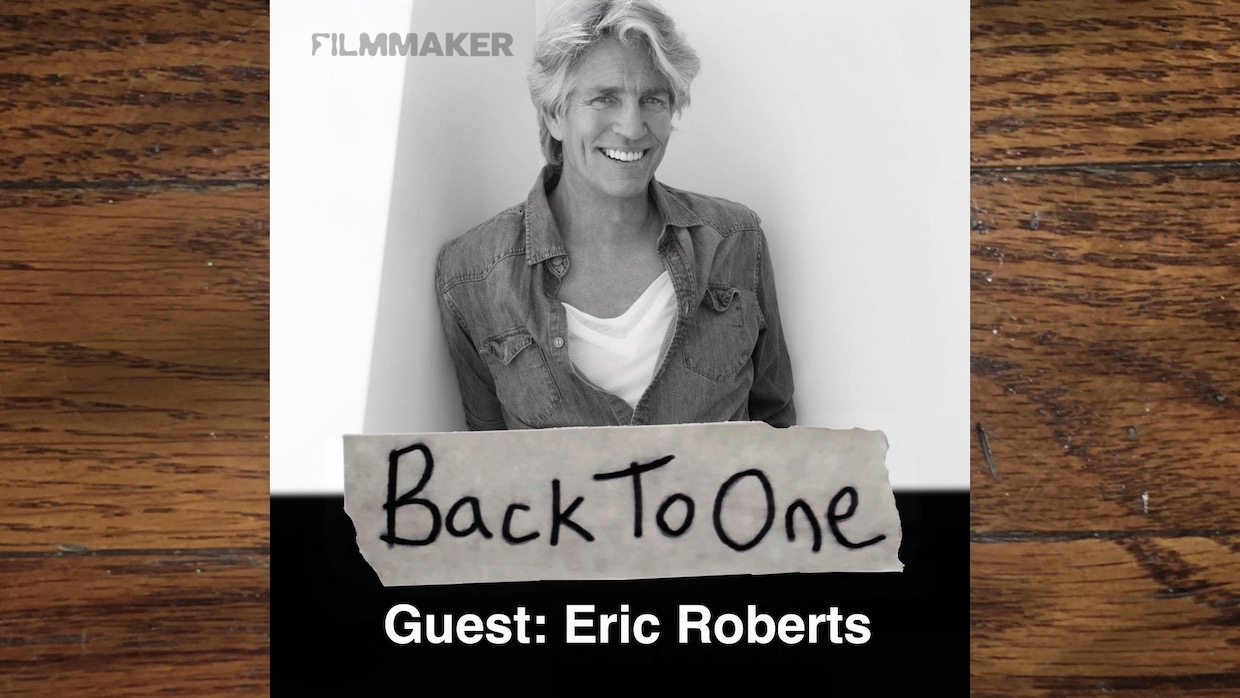 Barring any unforeseen circumstances, Eric Roberts will soon have more credits as an actor than anyone else who has ever lived anywhere in the world. An intensity matched only by raw talent on display in films like Star 80, The Pope of Greenwich Village, and Runaway Train established him as a respectable actor’s actor in Hollywood. And, as he talks about in this episode, once video replaced film, and more people began shooting, they wanted Eric Roberts in their movies. And once he became privy to how many offers were coming in, he started saying yes. Work begot work fairly quickly, and he never stopped. I ask him how he handles non-professional crews and actors on these ultra-low-budget sets, and if the drain on his energy is worth it. He compares acting to exercise, sex, and kissing, talks about the art of using cue cards, tells insightful stories about Mickey Rourke and Bob Fosse, explains why The Righteous Gemstones is his favorite working experience ever, plus much more.