“COVID Helped Us Discover a New Way to Create This Film” | Alex Pritz, The Territory 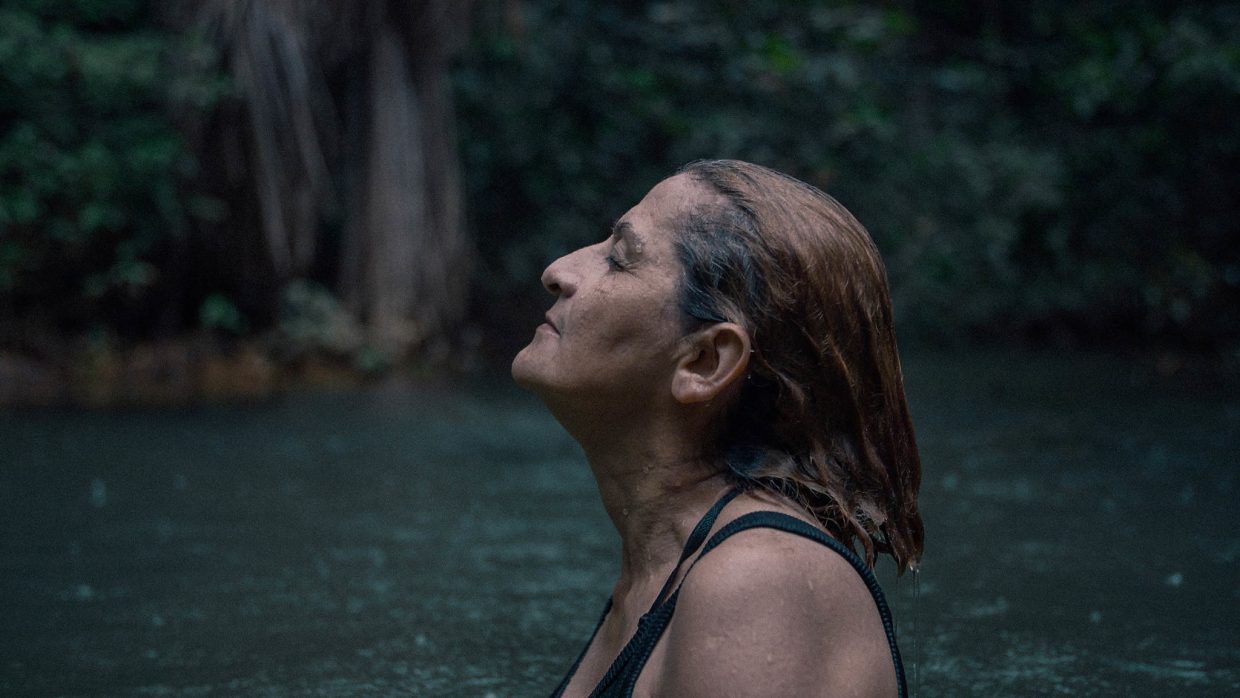 Still from The Territory

The Territory is a film about land conflict on Indigenous territory in the Brazilian Amazon, which has been co-created with the Uru-eu-wau-wau community.

With the arrival of COVID in Brazil, our international film team drew a hard line for ourselves. No non-Indigenous member of our crew would set foot inside Indigenous territory until our Indigenous counterparts felt it was safe to do so. With no vaccine in sight, this meant we needed to rethink our entire production model. From the outset, we’ve seen this project as a real partnership—an exercise in co-creation—but the pandemic pushed us to go even further.

Having spent months prior to the pandemic working with the Uru-eu-wau-wau to develop an Indigenous media team, the pandemic forced us to put this training into action. Through contactless drops, we delivered a new set of higher quality cameras to the Uru-eu-wau-wau villages and set up a new series of online workshops in cinematography, sound, and documentary storytelling. We hired a team of Indigenous cinematographers to film themselves as they isolated themselves deep within the forest, and the results were spectacular: by removing myself from the equation, we gained a firsthand perspective into the Uru-eu-wau-wau experience that never would’ve been possible if it were filmed by outsiders. The footage coming from the Uru-eu-wau-wau was unlike anything we had shot before: intimate family moments, intense scenes of action, and an honesty in the footage that helped us connect with the characters in newfound ways.

In the end, by forcing us to reconsider our entire production model, COVID helped us discover a new way to create this film that better reflects the individuals involved in it. For us, the way we create our work has always been as important as the final product itself, and we’re extraordinarily proud of the film we’ve captured and the team we’ve built behind it.