Back to One, Episode 188: Alan Ritchson 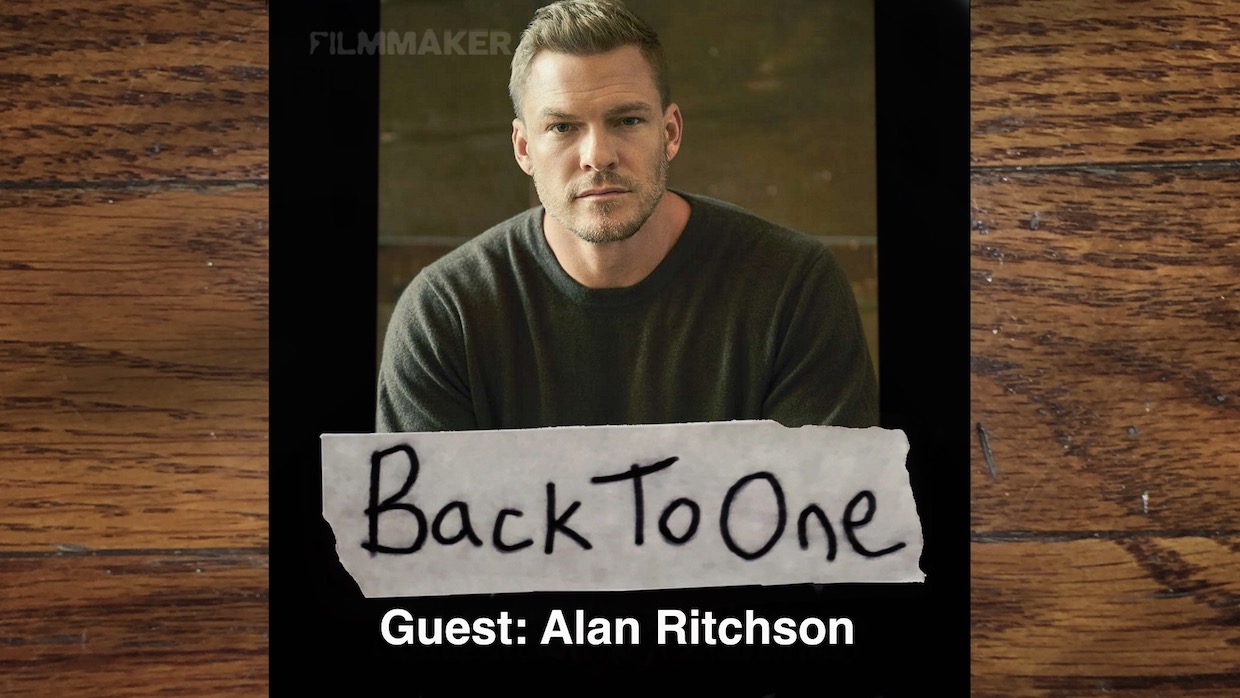 actor, Alan Ritchson, Back to One, Podcast, Reacher

He played Aquaman on Smallville and Hawk on Titans, and now Alan Ritchson is taking on the role of Reacher in the new Amazon series based on the Lee Child books. Child highlighted the “blend of menace and goodwill” that Ritchson brings to the role as something that attracted him to the actor. Ritchson talks about how the super long audition process functioned almost like a workshop for him to experiment with different approaches to the character, which paid off when he landed the part and finally got in front of the camera. He tells another story of a very different audition that wasn’t as successful but that changed his life for the better, and shares a valuable lesson he learned about letting go and picking your battles as an actor, plus much more.