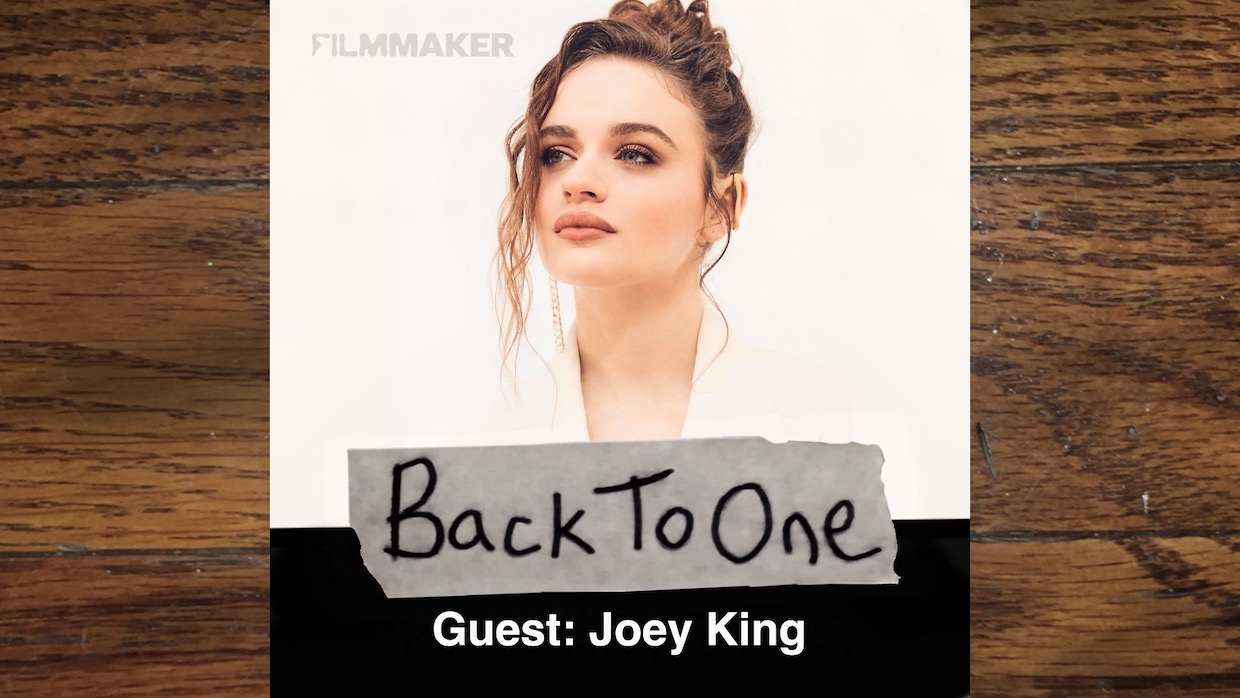 Hulu, Joey King, Netflix, The Act, The In Between, The Kissing Booth

She has been acting professionally for the better part of two decades, so Joey King has a bit more experience than the average 22-year-old Hollywood actor. And after the gigantic surprise success of The Kissing Booth, and its subsequent sequels, she knows what it’s like to have a global hit on her hands. Add an Emmy nomination for her phenomenal work in The Act to her resume, and you have a well-respected actor/producer with a constant pile of scripts on her desk and first-look deals at Hulu and Netflix. In this episode, she explains how it only seems like it’s easy for her to get emotional on camera, why learning everyone’s name on the set actually helps her work, the importance of letting the best idea win especially if it isn’t yours, why she encourages healthy debate with her team, her mystical connection to her new film The In Between (which comes out Friday, February 11th on Paramount+), and much more.